Age is actually just a number 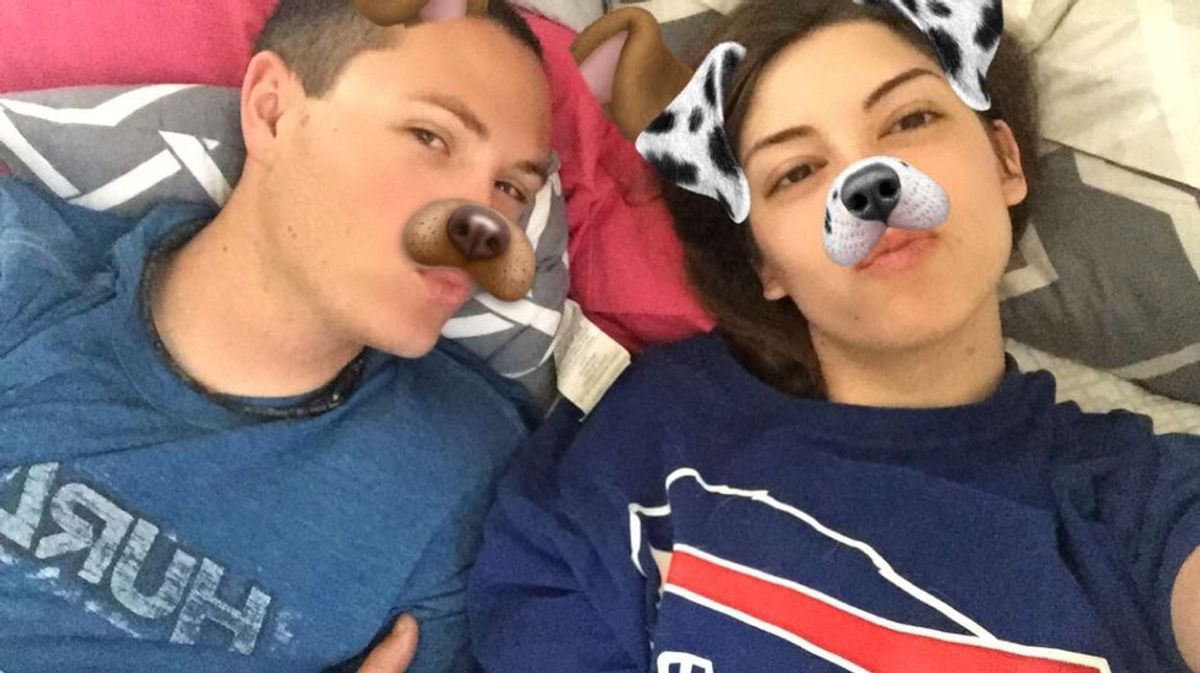 Within my years of high school I was always told dating an older guy is always better. To go more in depth, it was because we were always told that men don't mature until an older age whereas women mature at a much younger age. Dating an older guy meant there was a chance his maturity matched yours. Not to mention the well-known stigma in which dating younger guys was frowned upon. Because of this, and the maturity factor, I never even gave two thoughts about going for a younger guy.

Fast forward a few years to college. In my freshman year I still thought it was the ideal plan to date older men. I had always vowed to never go for a younger man because, well, I didn't want to be dating somebody with the maturity of a child. Throughout my years of college I noticed something. As I got older I saw that some of these younger men were extremely mature for their age. Besides their maturity, they also had the looks of what made them seem older than they really are. When I began to notice this, I realized age isn't the problem here. The stigma of dating younger men is the problem. A few years ago I would never even consider going for a younger guy, but in the recent years of feminism and finding equality in both sexes, it seems this stigma is slowly disappearing.

So this presents the question: Is dating a younger man becoming a new trend? In short my answer would be yes.

Men are easily starting to become more mature at a younger age. Add that to the older look they have going on and women are instantly attracted to it. Women love men that can hold their own and know how to maturely handle situations like, for example, serious relationships. In my life I can count off at least 10 women, that I personally know, who are currently dating younger, and to be quite frank they've never been happier. I have also been with a younger man and can agree that age wasn't a factor at all. Women are also going against the odds and not caring as much about stigmas that were placed against them. All in all, this is creating a new trend where people find each other when they mentally match up with each other regardless of age.

Let's look at it from a man's point of view. Why have roles been reversed and suddenly men have started going for older women? A study was done in 2015 of over 450,000 singles online, which showed that men between the ages of 20-29 preferred to date older women. Psychologist, Sam Owen, states that it's the change of equality within society. He also states that younger men find it attractive that older women have learned throughout the years how to balance responsibilities. (i.e. job, social life, fitness, housekeeping, etc.)

Overall, from both points of views, stigmas are slowly affecting people less which is broadening men and women's dating life. From a woman's point of view men are starting to hold their own at a younger age while also looking older which explains, from a biological point of view not a shallow point of view, why women are getting attracted to younger men. Whereas from a man's point of view, they love that a woman knows how to balance her life and hold her own.


So what do you think? Is this slowly becoming a new trend, or is it just a coincidence that this is happening. I'll leave it up to your interpretation.