Dating A Genius: An Appreciation Article

"Nothing in the world is more attractive than intelligence." 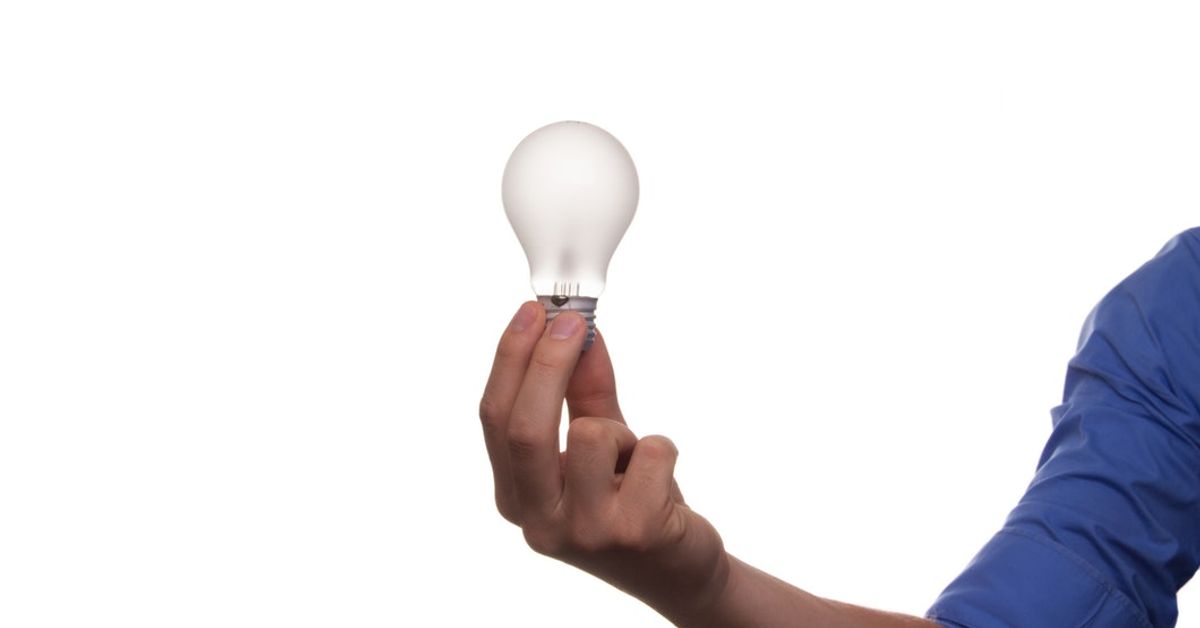 If you’ve known me long enough, you know that I love a good challenge. Despite the stress that I endure during the process, I always push myself to be better than the ordinary. I’m extremely competitive with sports and I tend to highly overachieve when it comes to school. Of course the outcome after working hard and being successful is great, but the challenge is what’s the most fun. I hold myself to very high standards and rarely throw in the towel; in fact, I have yet to give up because something is “too hard” and I will never do so. But my most recent challenge isn’t a 20 page term paper or an hour long final presentation or even a new workout goal; it’s my boyfriend.

When I initially met my boyfriend, Jon, in January, I did the first thing any girl wanting to know more would have done: looking him up on social media. My first stop was twitter and in his twitter biography is “2014 Mensa Society inductee”. My exact thought was, “what the hell is a Mensa Society?”. I obviously wanted to know more, so I kept on scrolling. I read tweets of him going back and forth with other people discussing and debating economics, medicine and stocks. I thought, “this is no ordinary kid” and for the past six months, all of the tweets that didn’t make sense before all make sense now.

At first glance, you would never think that the guy wearing basketball shorts, Jordans and a hoodie everyday would be a molecular biology major with an extreme interest in politics. I was just as fooled as everybody else usually is, but once he starts talking, the medical references and economic lessons ensue. It’s hard to take in at first because it’s information and facts that I’ve never even heard of before- not to mention he talks super fast when he gets going about topics that he’s really interested in. I can always tell by the look on his face- furrowed brows and wide eyes are the clear sign that he’s reading an article or watching a video that has new and improved information on what he knew before. As much as he knows already, he always wants to know more. Much like myself, he pushes himself to be better.

Our conversations together can go from something as simple as our favorite foods and movies and basketball to as complex as what each other’s opinions are on religion/God and multiple universes and gun laws. As interesting as these conversations can get, all I can do is mostly listen because sometimes I just don’t have the information or understanding of my own to have any input or counterpoints to add in.

But that never bothers him.

There certainly are times that I wish I knew more about certain topics and I feel bad that a lot of complex topics don’t actually interest me. I wish I could add more information to our conversations and sometimes if I feel like I know something I wait to say it just in case I’m wrong. But even if I’m spot on right or drastically and embarrassingly way off, he’s never made me feel stupid. He explains things to me in a way that we both know I’ll be able to understand. It takes time and patience to explain some things to me and a lot of the information doesn’t stay in my brain forever, but he still tells me anyway. Not once has he ever said, “you just wouldn’t understand” to me. I’m finally starting to understand how the government works, how the stock market functions and how there are infinite infinities; all the things that I would never learn on my own but always wondered about are most of the things Jon has taught or explained to me.

Most of the information that Jon knows is completely over my head and although I’m starting to learn little by little, I know there’s so much more to all of it. I guess the biggest challenge for me is knowing that he’ll always be multiple steps ahead of me. I may not completely catch up, but I’ll always try my hardest to keep up. As competitive and overachieving as I am, I can admit and accept that I may not be the absolute best at every single thing I do. The important thing is that I keep trying no matter what and never quit. It’s pretty amazing that I have someone in my life who keeps me on my toes and who makes me want to know more. Challenge accepted.