A review of the western film "Damsel" from Sundance Film Festival 2018. 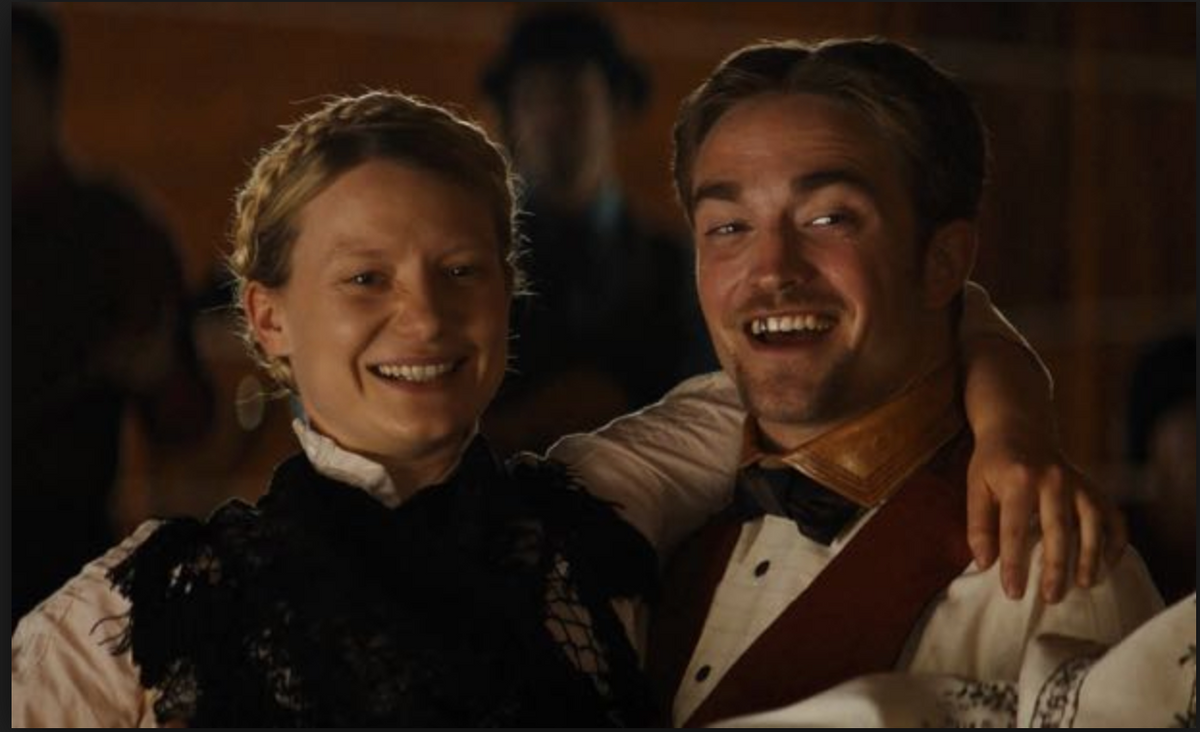 The film Damsel is classified as a mystic-western and aspires to blend genre lines. It challenges the audience’s perception of what a western film can be and adds a unique sense of humor.

Oh, and bonus: the movie stars a fantastic miniature horse named Butterscotch, played by Daisy, who was the star of the premiere and brought along a massive amount of butterscotch candy. Plus, Robert Pattinson sings and Mia Wasikowska is the epitome of female empowerment.

Robert Pattinson plays a southern businessman named Samuel Alabaster in search of rescuing his fiancée Penelope, played by Mia Wasikowski, from her savage kidnappers. He recruits minister Parson Henry, played by David Zellner, to join him on his travels so they can he and Penelope can be married immediately following her escape.

The film, written and directed by the team of brothers Nathan and David Zellner, aims to create a semi-traditional western plot-line with a bit of a feminist twist. Not every woman in a western is a hopelessly distressed ‘damsel’ who needs to be saved. Penelope proves herself as immensely capable in a situation full of well-intentioned men who are a bit overzealous, to put it lightly. As the story progresses it becomes more and more apparent that Samuel is not exactly the epitome of southern masculinity, wit, and charm himself.

Filmed at the base of the mountains in Utah this deadpan comedy was a bit of a trial to the skills of the actors involved. It’s hard to remain composed and in character in the middle of the desert in summer. In a Q and A following the premiere, the actors admitted to the sustainment of the humor and tendency of each scene to be fairly long to be a challenge to their commitment to their characters, with timing being agreed upon by the majority as one of the major creative challenges of the roles.

But their performances were impressive throughout. They were deeply committed to the development of their respective characters. If you ask them they will talk about them as if describing a close friend.

The only blatant problem I had with the film stemmed from post-production choices. The pacing was slow. The scenes dragged their moments of silence far too long to be comfortable. Initially, it contributed to the deadpan sense of humor, the audience members around me uncomfortably shifting and laughing, but would continue to stretch past the point of reasonable cause.

While on the surface the film looks just like any other classic western film true to its time, overdramatic shootouts, Native American versus cowboy duels, whiskey saloons, capital punishments, look again. But clear and definitive good versus evil? Or even right versus wrong? It’s all a grey area. A mix of scenes rich with moments of modern dialogue that lack the intent of pure heroism that you would have come to expect from the genre.

In the end, this is a film worth watching, if only for the experience of it all. Just walk into the theatre leaving your preconceived opinions of westerns at the door and remember that nearly nothing is as it seems.