Cut From A Different Cloth
Odyssey

Cut From A Different Cloth

People can be cut from two different cloths. But we're running out of the one that matters most.

Colby Alexander Harker
May 18, 2016
The Citadel, The Military College of South Carolina
1343 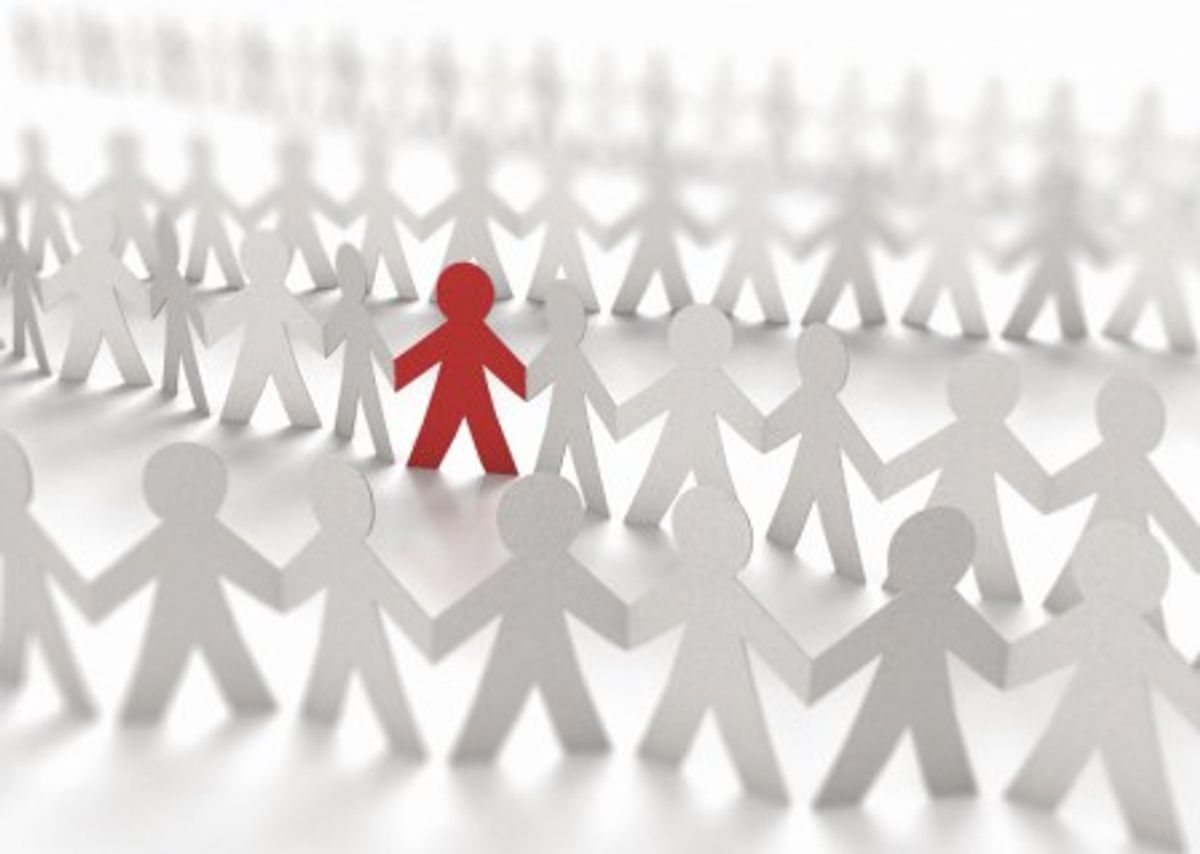 People are all constructed differently, different strength, weaknesses, but it goes farther than that. It's a mentality. I believe, that life, is only 10 percent what happens to you, and 90 percent how you react. In other words, it's how you take it, how you accept that pain, that challenge, that gift, and continue. And some people can, and others simply can't, either because of how they are made, or how they are brought up. It's a matter of being cut from a different cloth.

I attend The Citadel, The Military College of South Carolina. I'm not saying this to brag, at least, not in this case. I'm giving you background information. The Citadel is tough, it's a daily grind, regardless of what year, major, race or ethnicity you are. That's just the way it's DESIGNED. It's not meant to take a parent's "dear little snowflake" and coddle them and keep them safe. In fact, it's the opposite. My Company Commander, a man I respect a great deal, (and in truth the first day I met him I was pretty sure he could crush my skull with one hand), told me that every year parents show up with these kids who look like they have never spent a day running in their life, overweight, out of shape, with no clue why they're here, and they hand them off saying, "Take care of my little baby!" Without fail, someone will show up next year like this. And all I can do is wonder why. Now, for all I know, he could get in shape, could pass everything just fine, and become a Regi Commander. I doubt it and he's going to be working against the odds, but hey, you never know.

My Company Commander's philosophy on this is simple, and I can't help but agree with it. People are cut from a different cloth. People of virtue, of great worth, come from one cloth, and everyone else, those that complain, or are all too content to follow the next big thing, wise or not, are cut from another. Truth be told, we're almost out of one of those rolls. And take a guess which one it is.

No seriously. Take a guess. Look around the world, and you won't have to look far. Do you see leaders? Men like Abraham Lincoln, or George Washington, or Roosevelt, or Master Sergeant Benavidez, do you see men like them on every block? Men or woman who aren't afraid to embrace a challenge and stand up for what is right, even if it's not a popular choice? Even if nobody agrees with them? Rosa Parks, Martin Luther, Jr., and people who made a difference with their life. Not just people who fell in a routine and didn't accomplish anything. But we used every strip of that roll of cloth, that roll with those willing to sacrifice themselves, or start a new idea, and found something great, long ago. We used them in the war, we used them to found nations, and armies, and create peace, or new inventions, cars, airplanes, and now we're running out of them. We're stalling, because we don't have anyone willing to look past what's already there, and take another step forward, instead of waiting for the step to take itself.

So tell me, which roll of cloth is God running out of? As for me, sometimes I can look and see leaders. Other times, all I see are people that are perfectly content to follow, or and too ignorant to understand what they're doing, and unwilling to be corrected. Those are not the men and woman who will lead, nor do they have the virtues that would give them the proper power to lead. There is no honor, or valor, or respect, courage, commitment, duty, or integrity in their actions.

So if anyone asks me what's wrong with this world, my answer is this: We have too many people of the wrong cloth, and too few people of the right cloth.

Glorie Martinez
5960
Why I Write On Odyssey