How I learned to moving on 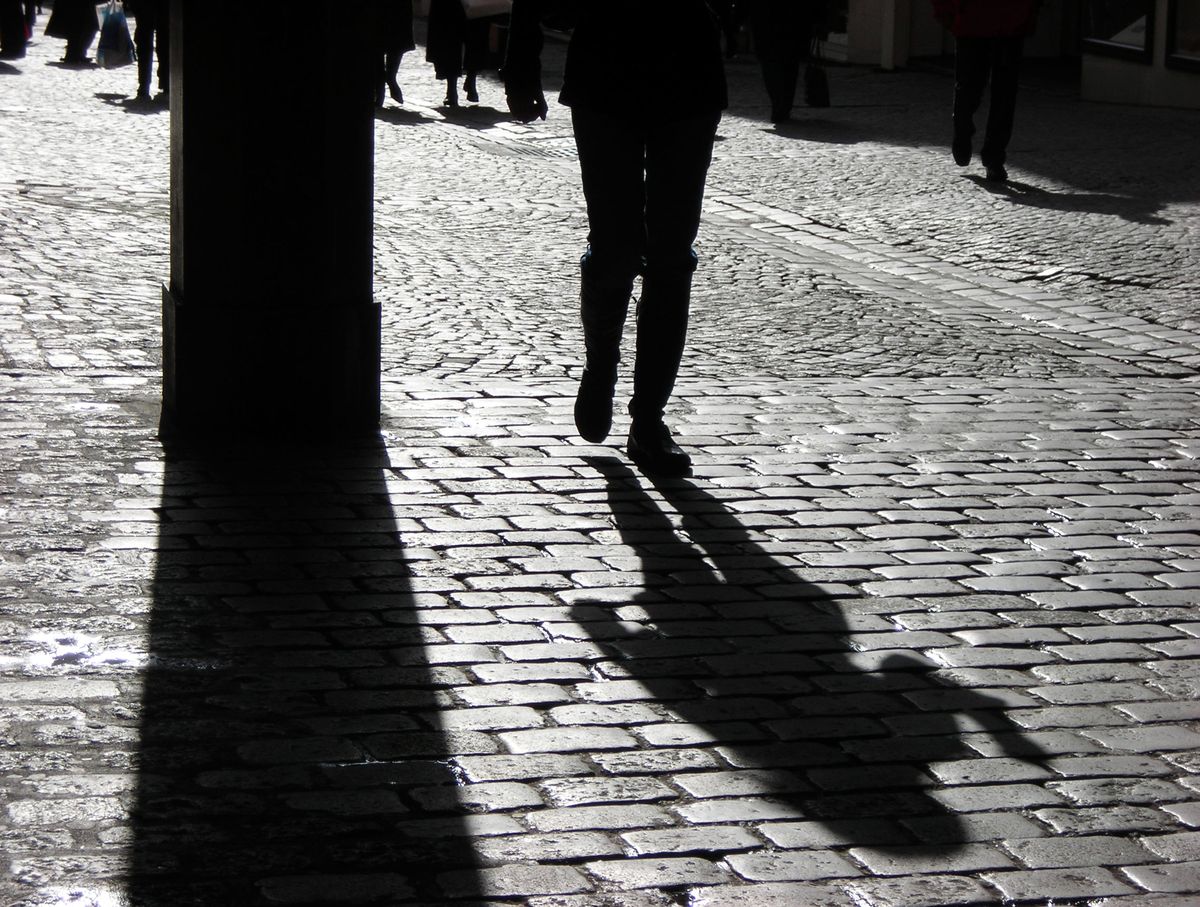 Throughout one's life, a person encounters different things in his or her life. This can include a new job opportunity or being accepted to a university. One of the many things that people encounter is having a crush on someone.

I have to admit that I had a crush on someone who I will not reveal. Yet, the process of getting over this crush may be important for others who are in the same puddle.

After spending months thinking about this person, I entered reality. Since I only saw this person once of twice and never really hung out with him, I knew that being in a relationship was not ideal.

I talked to a helpful guru who offered me advice on what I should do. It is ironic for me to listen to her knowing that she does not have as much of previous experience on love as a love guru would have, but she is useful.

I told her everything this person did or said around me that seemed questionable. After explaining to her everything about me and this guy as well as telling her how I felt about him, she told me that there might be something; however, she warned that it might not go the way I planned. She knows I like him because he was not a jerk towards me and allowed me to be who I am - a quirky lunatic.

She was glad that I thought different from possible crushes towards this guy because he is known for his good looks and cool persona. Despite knowing how I feel towards this guy, she told me that he may be in a situation where he wants to be in a relationship; however, the idea of having a successful career may hold him back.

I kept thinking that there may be a chance until reality hit me. Why wait for him to decide what he wants to do? Watching him play these childish games of being nearby for me to notice him and acknowledge his presence showed that he is not ready for a mature woman like me. I thought we were in college where we had the balls to go up to people and tell how we feel like Nacho Libre.

After that, I learned that I needed to move on and fast. But how? I could read books; yet, I was busy reading other books for classes and research and I thought adding a "light" book would topple the workload.

When I was walking at night, I got to the point where I just wanted run. I ran as far as I could go and ended up just a mile from the beach.

I did not think it was possible, but it happened. Eventually, I started to enjoy running. My daily runs went from fifteen minutes to an hour over the course of a couple of weeks. I even went to the gym and started to bring back my exercise routine into my daily schedule.

After a month, I was able to run without breaking a sweat and had a new perspective on life. I focused more on my studies as well as personal projects. I was able to hang out with my friends and started to get my life back under control and be fierce.

Every thing was good until one night when I was waiting in line for food with one of my gay best friends and he interrupt my conversation with her. He came up to me to ask what I was doing this summer. I told him the basics: read, write, make shit up, and intern. This encounter was brief; yet, it may me hot and bothered about this.

After I spent a month getting over him, he decides to re-enter my life again. I wanted to punch him in the face or to tell him some ridiculous, bad-ass quote like ones from movies where the woman dumps the douchebag after realizing that she can do better.

When I told my guru about this encounter, she stated that love is like a shadow. When you run after it, the shadow stays away. When you give up and walk away, the shadow will follow you.

For anyone who does have a crush on someone, do not stalk them like a psychopath. Live your life and be yourself. It may be hard to accept reality, but you may find a better person in the future when you are focused on your goals and your happiness.