A Crash Course in Shakespeare
Odyssey

A Crash Course in Shakespeare 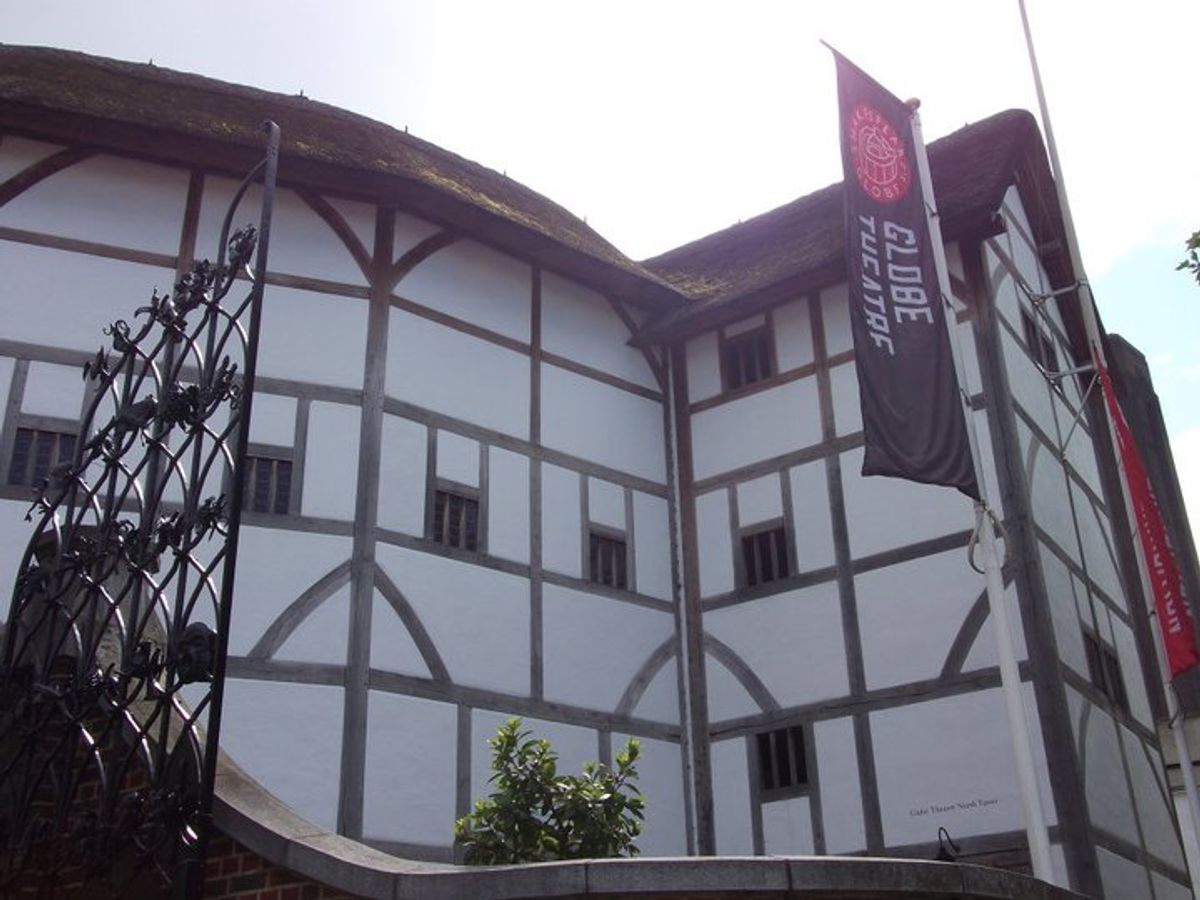 Are you someone who has struggled with the works of William Shakespeare? Do you have a final exam or final essay on the Bard's works?

If you answered yes to either of those questions, you are in luck. I have been approached by several people throughout the course of the spring semester with questions about Shakespeare and his works, so I have decided to compile the following list of ten Shakespeare plays that are most commonly taught and give you a crash course on them. Each play will be explained in three sentences or less.

A crazy love rectangle tale where Hermia loves Lysander, Lysander loves Hermia, Demetrius loves Hermia, and Helena loves Demetrius. Puck, a fairy, messes around with love potion to pair Hermia and Lysander together and Helena and Demetrius together. Also, Oberon, king of fairies, decides to get revenge on his wife by turning a guy named Bottom's head into that of a donkey, then giving his wife love potion to make her "enamored with an ass."

Hormonal teenagers from rival families decide it's a good idea to get married after just a few days of knowing each other. They get a friar involved to help them run away. Juliet takes drugs from the friar, seems dead, so Romeo kills himself right as Juliet wakes — horrible timing — and then Juliet kills herself too. Lovely.

Big bad Venetian general Othello doesn't promote his right-hand man Iago, so Iago gets butt hurt and decides he will ruin Othello's entire life. Going off of Othello's insecurity, Iago manipulates and lies to make Othello jealous and think his wife, Desdemona, is cheating. In the end, Othello smothers Desdemona with a pillow for cheating. Welp.

Hamlet's dad just "died" and his mom married his uncle (Whoomp, there it is). Hamlet also sees a ghost of his dad, who said he was murdered by the uncle and tells Hamlet to avenge his murder. Hamlet then treats everyone — including his girl toy, Ophelia — like crap, kills some people, has some people killed and finally kills his uncle. Go Ham.

So, there's a shipwreck and Viola ends up in Illyria, without her twin brother. She dresses up as a dude and works for the Duke to woo another girl — BUT WAIT! Viola likes the Duke, so it takes her brother, Sebastian, showing up alive to make everything end up the way it's supposed to, but Viola still is dressed as a boy when the Duke decides to marry her (awk).

So King Henry is pissed at his son, Prince Hal, for drinking and gambling all the time and for being friends with a fat knight named Falstaff. BUT WAIT! Prince Hal is strategic, because, since he looks like crap right now, his redemption will be STELLAR! So in the end, he kills his archenemy, Hotspur, and emerges victorious in shining armor.

Macbeth is a Scottish lord that wants to be king so the best way to go about doing that, of course, is to go talk to some witches. This prompts Lady Macbeth, Macbeth's evil wife, to manipulate Macbeth into killing everyone. PLOT TWIST! Macbeth's enemy beheads him in the end and holds the head onstage. Epic.

Basically, Prospero is a banished former-Duke-turned wizard. He and his daughter, Miranda, live on some island with some slaves, Ariel and Caliban, and then Miranda falls in love with a dude after Prospero makes his ship crash on the island. Prospero sees how much crap he's put everyone through, so he gives up magic for good.

Rosalind is a badass that is banished from court and runs into the woods with her best gal friend, Celia. Rosalind dresses as a boy (seriously, Billy Shakes, what is with this cross-dressing?) and starts to fall in love with a guy named Orlando. Orlando pins poems on all of the trees until he finds Rosalind and boom! Happily ever after.

10. The Taming of the Shrew

Kate the shrew is a girl that talks too much and is wanted by nobody, until Petruchio comes along and is like "I WILL BE THE ONE TO TAME YOU!" So basically, they banter throughout the entire play after getting married, and after Petruchio starves Kate and deprives her of sleep, he basically bribes her to have her not talk as much as she used to, and they actually fall in love.

In all seriousness, William Shakespeare was pretty wicked in his writing. He dominated his time and even now, some 400 years later, he still dominates the English language. While this was only a crash course in Shakespeare, I cannot recommend to everyone enough, that if given the opportunity to study Shakespeare, take it.

These are only ten of Shakespeare's most popular plays. There are so many more to explore and discover. The journey has only just begun.

Emmaline B
The Narrative
28566
https://unsplash.com/photos/O0T1SIgHAfM