A Conversation About Sex
Odyssey 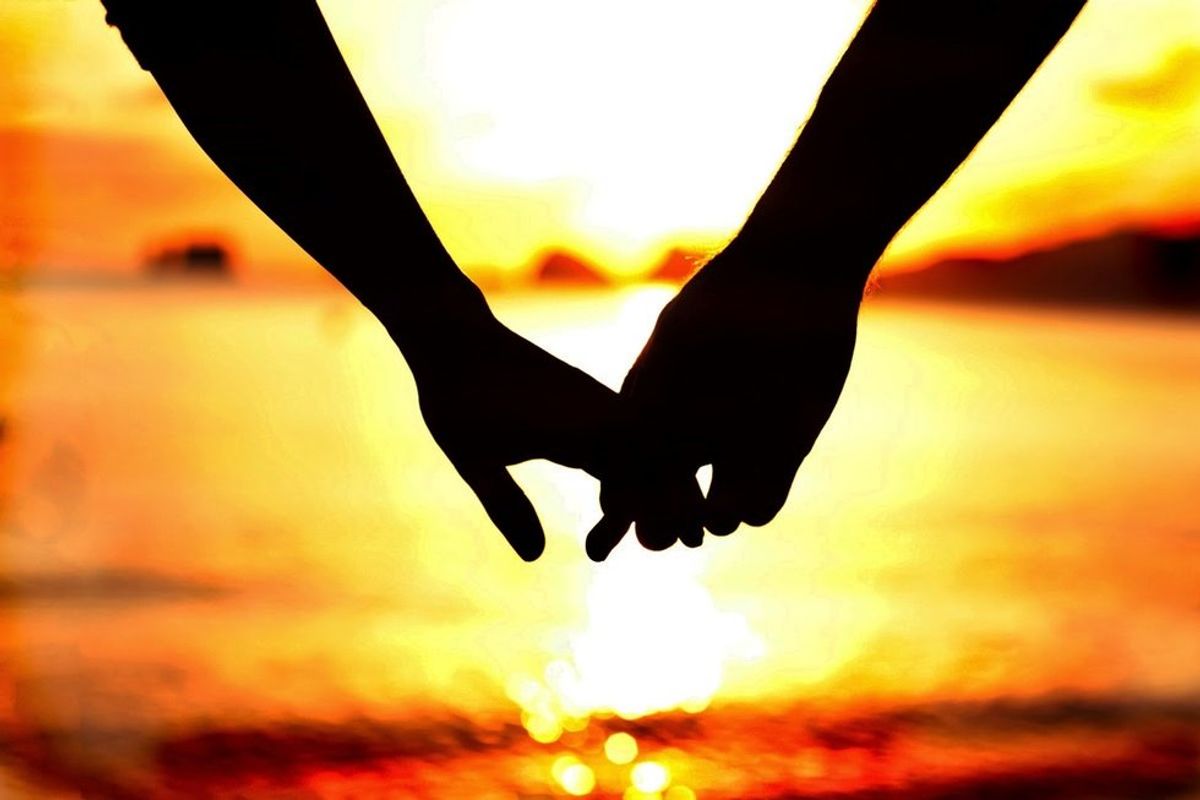 Even if you didn’t, a lot of people might have. In today’s society, we have been trained to stray from meaningful discussions regarding sex. People don’t talk about it as much as they should. It’s seen as taboo, as something you should avoid mentioning for fear of an awkward atmosphere. Every time it’s brought up, it’s swatted down like some sort of annoying insect. Worst of all, it’s treated as shameful.

This began at the beginning, from the moment every one of us was born. We slowly but surely become conditioned to think of the very act of sex as something to hide or avoid discussing or avoid wanting. We are taught to be open about our emotions, but secretive about our desires. We are taught to engage in enriching conversations, but run from even a mere utterance of the word sex. The relationship between sex and society is, in all honesty, like a hidden affair. Society needs sex to function, but acts as if it is the greatest of sins.

As though this whole promise of presumed ignorance regarding the subject wasn’t bad enough, the lack of discussion actually hurts every one of us. Sex is something that is a regular part of so many people’s lives. In biological terms, it's the reason we are here. In emotional terms, sex is a regular occurrence in many, but not all, relationships. It’s important. It’s there all the time, but it’s hidden, like it shouldn’t ever be done. However, in reality, nobody should be shamed for doing something consensual and legal with the person they love.

I’ve seen this awkwardness with adults, but it grows stronger with teenagers. For me, with fellow women especially. Whenever I so much as mention the existence of sex, the room gets quiet. People look at me like I’m shameful or disgusting or an embarrassment to my parents. They tell me to quiet my voice in fear of being caught with the word. They try their hardest to turn the conversation in any other possible direction. In the most extreme of scenarios, they look at me like I’m less of a woman or like I’m a disgrace to my femininity.

I think the root cause of the different responses to sex between men and women lies in slurs and femininity. Isn’t it strange that when a woman is promiscuous and has a lot of sex, she can be called a slut, but a man in the same situation cannot? Isn’t it weird that a degrading word was brought into existence simply to bring down women for a behavior possible in both sexes? In society, women are seen as lesser women because of what, doing something consensual and legal with another adult? Doing something they have a right to do?

Sex shouldn’t be a sin; it makes people happy. It’s present in so many relationships. It’s real, it exists and it won’t stop existing. The longer we dance around the subject as though it’s a tray of needles, the longer people will be brought down for something completely natural. It is natural to feel desire. It is natural to want sex, and it shouldn’t be considered shameful to talk to others about those desires.

Sex shouldn’t be something taboo. Having healthy conversations about sex can keep you better informed and educated, and can help you make stronger decisions in the future. It’s so important to talk about it and help people understand why they feel the way they do.

If you don’t want to talk about it, by all means, don’t talk. If you consider it to be an intimate and private experience, that is your right. Nobody has to say a word, but the people who do shouldn’t have to feel ashamed for wanting to know more.

Whether you talk about sex or not, it’s important you realize that it isn’t and shouldn't ever be something to be ashamed of. As long as it’s legal, safe, healthy and consensual, people should be able to have conversations. People should have, at the very least, the right to talk and to learn and to grow.

Sex is not some awful, disgusting, unnatural thing. Sex between two adults who want it is an intimate, beautiful and personal experience. It brings people closer, so let’s stop treating it as anything less.

Start a conversation. Open up. Ask questions. Who knows? You might surprise yourself.