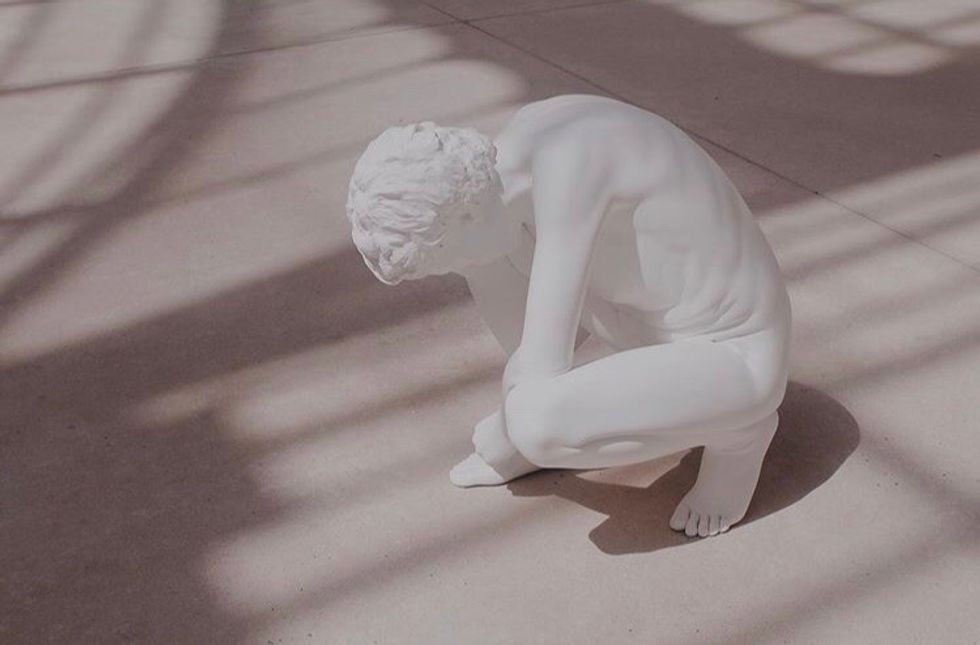 I have a lot on my mind, constantly. It's to the point that at any given moment I can have an anxiety attack. I know this is not unheard of, but it also isn't talked about heavily. Everyone seems to tip-toe around the whole mental health world. I would like to share a little bit of my story as well as break some things down for everyone.

First of all, mental health is defined as "a person's condition with regard to their psychological and emotional well-being." To simplify that, it is essentially stating that your mental stability is tied to your emotions and thoughts. Mental health is also a good thing, there is more than just bad mental health out in the world. But for the sake of this article, I am going to focus on the bad side of mental health.

Now, bad is a strong word in this context. So let's replace it with, say, unhealthy mental health. There is so much that goes on in each of our lives that it's nearly impossible to feel down or depressed about something. Here's the other definition for you. Depressed is defined as "(of a person) in a state of general unhappiness or despondency." Depressed is, in its barebone state, just a word. And we, as humans, give words meaning naturally.

The reason we allow anything to hold meaning to it is that we say so. This goes to foul language. The only reason that curse words mean anything to a person is that they give it that meaning. Words mean a lot to me, they are my life. And yes, each word can hold strong meaning to it, but only if we let it. Anyway, I digress.

Back to being depressed. There is a huge difference between being depressed and having depression. It's all about how you tackle it, how you feel, and how long it lasts. I'm just going to say it, shit happens. Our modern-day technological lives are filled with negative news, fake stories, unrealistic standards, media blasts, taboo events, and overall bad people. There is rarely anything positive in the news and it all feeds down onto the general public.

Additionally, technology and social media have almost ruined us as a society. People compare themselves to photo-shopped posts, "popular" accounts, and anything that they don't see in themselves. There is very little positivity in the social world. Cyber-bullying, hazing, attacking, and even cyber-terrorism occur every day. Things are getting out of hand.

What's my point of displaying almost every negative aspect of our current world? My point is, life is hard. Sometimes it's disappointing. Others, it's sad. But that's okay. It will be alright in the end. But the worst thing a person can do, the worst thing you can do, is keeping it all inside. I used to do that, I never spoke my mind. Going to talk to someone can help tremendously.

This doesn't automatically mean that you need to go see a licensed psychologist, although don't cross them off your list. But talking to a close friend, a family member, a religious figure in your life, a teacher, co-worker, anyone to get what's in your head, out of it. Yes, it will be hard. yes, it will be scary. And yes, it will take time. But you need to take that time for yourself. I fully support counseling, but if you're not ready, then work your way up to it. People are loved. You are not alone. Lastly, I leave you with the thing that I now tell everyone. You are the most important person in your life.