Learning To Love The One Who Lets You Down
Odyssey
CurrentlySwoonLifestyleHealth & WellnessStudent LifeContent InspirationEntertainmentPolitics and ActivismSportsAdulting
About usAdvertiseTermsPrivacyDMCAContact us
® 2023 ODYSSEY
Welcome back
Sign in to comment to your favorite stories, participate in your community and interact with your friends
or
LOG IN WITH FACEBOOK
No account? Create one
Start writing a post
Relationships

Learning To Love The One Who Lets You Down

"Because everyone who has ever believed in me, I have let down, too." 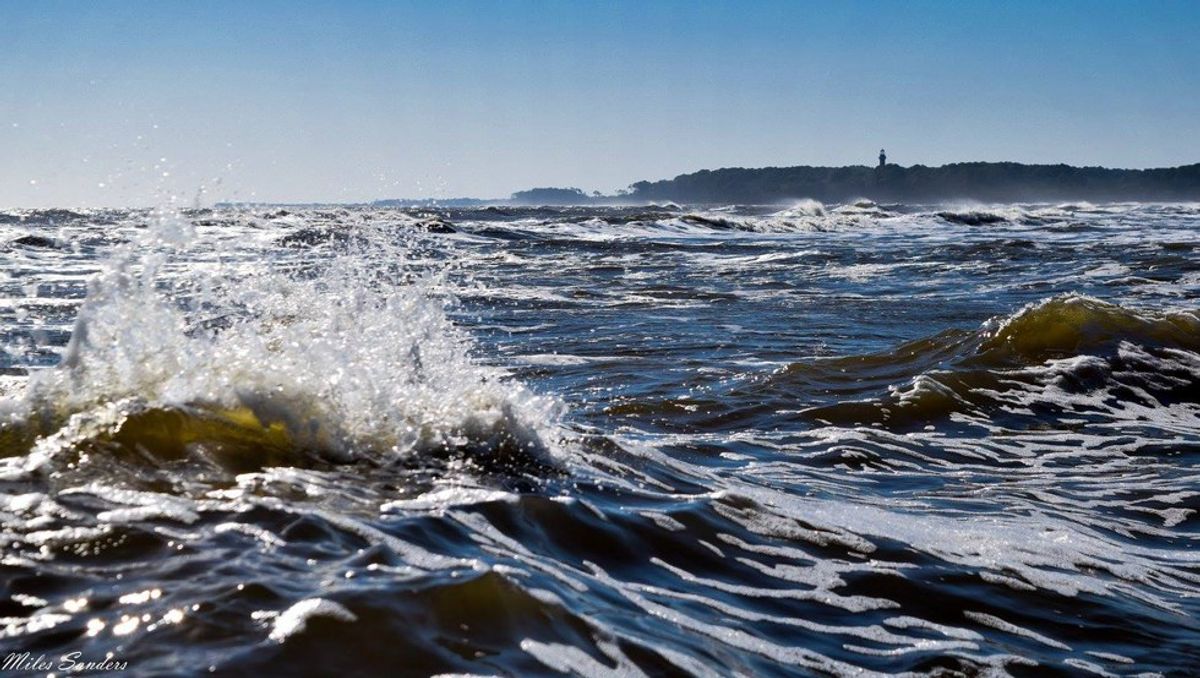 Alcoholics poison their bodies and the lives they touch.

I realized I couldn't rescue someone who didn't want to be saved, but I could learn something from him. That was compassion in the midst of chaos.

I've always been told that I need to stop caring so much. That I'm delusional and naive to think I had the power to change someone's perspective and how they perceive themselves. But I did become one who cared deeply, which ultimately permeated my life in a number of facets. Both positively and negatively.

I worry too much, I sacrifice too much, and do parental duties far too often. I am often guarded and not one who expresses opinions easily.

But, I didn't care what people thought. After all, they didn't live with me and get my reasoning behind the decisions I made or the reasons I worried about something so minuscule to many. I was going to continue to try and give it my best shot simply because I felt no one else would. I wanted him to heal badly, not for me, but for himself and my siblings. I saw the pain he caused my siblings and the many ways he affected their lives negatively.

Among the chaos in my life, all the many circumstances I had absolutely no control over regardless of how hard I tried, I learned innumerable lessons. But, above all, I've learned compassion.

I became the girl whose life was a life of giving until I have absolutely nothing else to give and nothing left of my own. I made excuses for him, tried incredibly hard to rationalize all that I became accustomed to witnessing, and told myself over and over again - maybe, just maybe, he'll soon change.

I just needed to try harder.

He was in so much pain - his struggles were so much on the surface, but also incredibly deep, if anyone cared to look. It isn't as if he was stopped from being a good parent. He had nothing to give, at least the things I once craved for. If anything at all, except some money here and there.

But do any of us bargain for our lives? Because it seems to me that we just fall into them and then we have to do the best we can. For me, I had to believe the road would rise up to me, and tomorrow will be better. Maybe he wouldn't but I would.

I remember being a little girl riding in the tractor with my dad bouncing on his lap and all was well. I remember him echoing in my ear countless stories. It didn't matter how many times he betrayed me, but it does matter what we choose to remember.

Because everyone who has ever believed in me, I have let down, too.

History is all of us. All our stories and the ways we choose to share them and interact with one another.

I realized I was not a reflection of him. His ability to love me the way I wanted was not on me, but on him. But then again, I think that my dad's "ability to love me" was also constructed by me, too. Because it is me who chooses what to notice and what to block. No matter what he is doing, I will always have the freedom to see him the way I want. It is the essence of the psychological reflection of the reality around us: we do not mirror things, our mental representations of the world are mediated by our feelings, emotions, knowledge, attitudes, and so much more. Strictly speaking, because our intelligence is so powerful, we do not "see" things - our eyes are connected to an intelligent processor that immediately changes the perceptions to fit certain frames of our mind. We can, therefore, only reflect on things (we are always biased, being unbiased is a utopia). This said, it is me who chooses how to see the reality - and, with my dad, I chose the best way possible - seeing him through love. But I never forgot that he does in fact love me and I could learn so much from him. Compassion in the midst of choas.