The Untold Stories Of College Roommates

The random roommate was not for me. 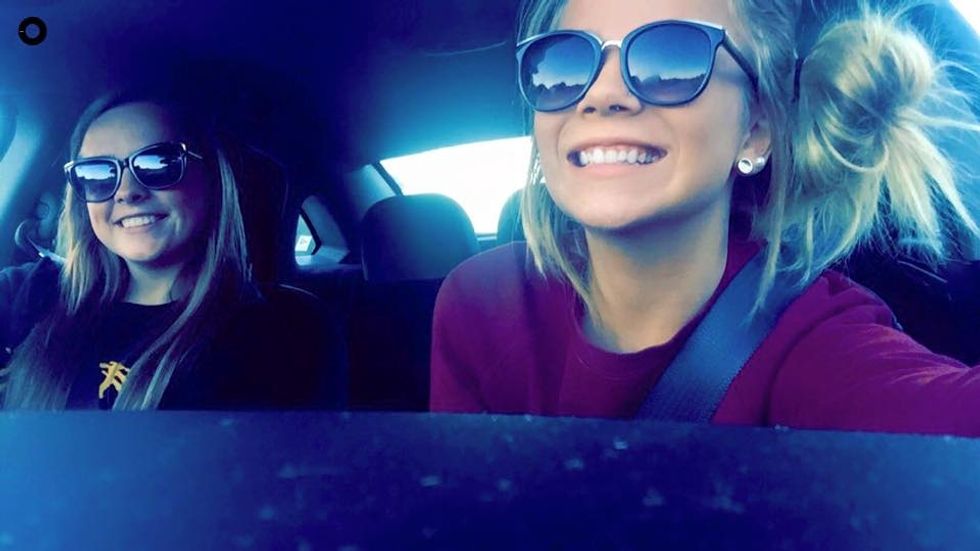 Yes, I had multiple roommates. Some were great, but others didn't end the way I had anticipated.

Going into my freshman year of college, my friend from high school and I had rented a three bedroom apartment in hopes of either getting the extra space to ourselves or getting placed with a random roommate. Going into move-in day there was no one assigned, but in the crazy and unorganized day of move-in day we got placed with someone, none other than a male.

Someone from the apartment complex came to our apartment with our random roommate while we were moving in and informed us that he was our new roommate. Just to add that I did NOT sign off on living co-ed.

At first, there were a lot of laughs and fun that was had, but it ended up that our random roommate became shady and still owes me money for utilities. As for my friend from high school, it was fun while we lived together, and we did a lot of crazy things from college parties, going shopping, to going downtown with our friends on the weekends.

The fondest memory that my roommate and I have during our time of living together was going to Zumba class at the rec. center.

Around the second semester of my first year, we got a new roommate because the random roommate moved out. She was someone I was friends with in high school, had a falling out with but reunited with.

All things were good so our new roommate and I moved into a two bedroom together. Again, all things started out great, no problems. Until she "accidentally" fell into bed with a guy. A guy, that had mutual feelings for me as I did him and she knew about it. A week went by since I found out, and when I did, my friend helped me move all of my stuff out of my apartment into hers, she was and still is a life saver.

I lived with her for a few months before she moved back home.

After she moved out, I lived by myself, which was amazing, and I didn't mind at all. Later, I moved back home but still attended school because I started coaching volleyball.

After I graduated college I moved in with another friend that I met during school. It was another great roommate experience. We lived in a duplex on the outside of Cedar Rapids. It was fun being her human canvas when she wanted to test out her new makeup. I would still be living with her if I didn't move to Utah.

Now I live with my second roommate AGAIN! We live in Utah now instead of Iowa and the fun never stops. We have been going to so many places; Vegas, the Grand Canyon and more. It's never a dull moment with her.

Kacie and I in Vegas headed to Hakassan nightclub.Megan Martin

But I do miss living by myself. Not having to clean up after people or deal with cold water during your shower is nice.

There are always going to be knit-picky things that will be pointed out but all in all, it is fun to have someone there to be able to go grocery shopping with or go on spontaneous adventures.