Coaches coach, players play, and fans cheer on their friends and family. 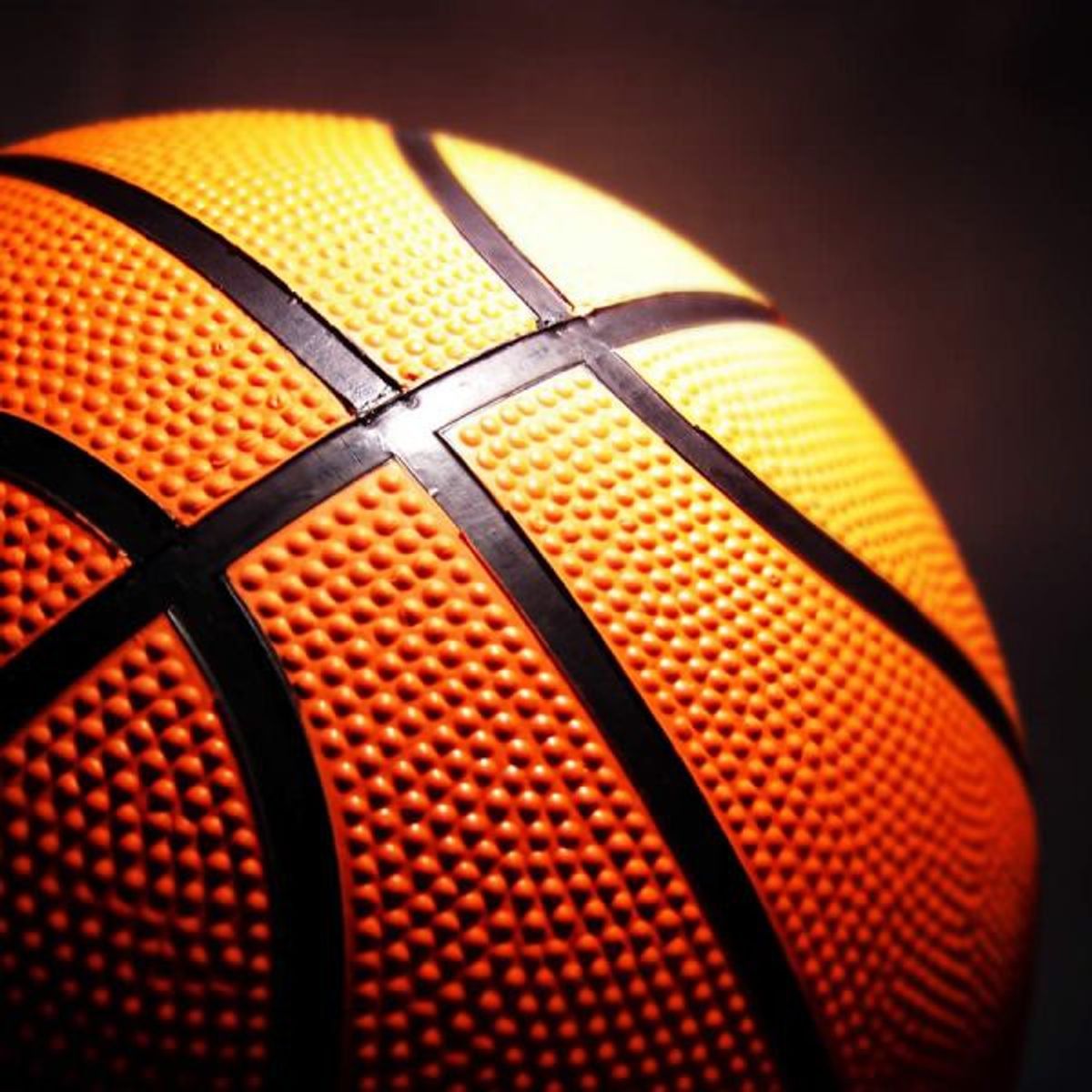 I may step on some toes here, but I feel like this needs to be said. When I played sports in school, I had to put up with the people in the stands (mostly my mom) yelling at me to “Shoot it!” or “Drive!” or whatever else they wanted to instruct me or the rest of my team to do. Newsflash, you guys aren’t the coach.

The man or woman that spends hours every week with your child and his/her teammates on the court teaching them how to become better players and an overall better team is the coach. Coaches must go through schooling for their degree just like most of you people in the stands, so let them do their job. A lot of coaches even take extra time to work with your child and help them improve, so I think that it is rather disrespectful to the coach when everyone in the stands yells at the players to do something when the coach has told them otherwise. ALSO, I don’t think parents understand that coaches spend even extra HOURS watching game film over and over and coming up with more plays. Coaches are some of the most committed people I know: they’re committed to working very hard in order to make your children better athletes mentally and physically. They want to win, so they do everything in their power to create a team that plays together and plays hard and plays to win. Please let them do their job, and you guys just sit back and enjoy the game.

Every athlete, no matter what sport, has a specific role, and most coaches tell each and every player what is expected of them during the season. Everybody’s roles are different, too. Parents and fans, you don’t get to determine what your child does and does not do on the court; that is the coach’s job, and he/she gives each player specific roles for the well-being of the team, not because he/she is picking favorites. I don’t think you guys understand that it’s frustrating and confusing for your children when their coach tells them one thing, but you insist on them doing something else. Sports are about teamwork, not about “I want my child to be the all-star.” If you’re in the stands, your role is to let the coach do his/her job, let the players play the game, and sit back knowing that your children are playing the game they love with some of their best friends.

Being a part of a team is a commitment, too. Your child has the responsibility of showing up to practice and staying in practice. The coach has the right to bench any player who doesn't show up, doesn't care, and doesn't work hard. It takes everyone to make a team successful. So, if your child misses practice half the time without a doctor's note or some legitimate excuse, stay out of the coach's office ranting because your child got benched. Playing time is earned, not just handed out.

As fans in the stands, your role is just that--a fan. Cheer on your friends or your children and be proud of them, while letting the coaches do their job.

QueenRadhi
The State University of New York at Stony Brook
2148