The facts about climate change in one place. 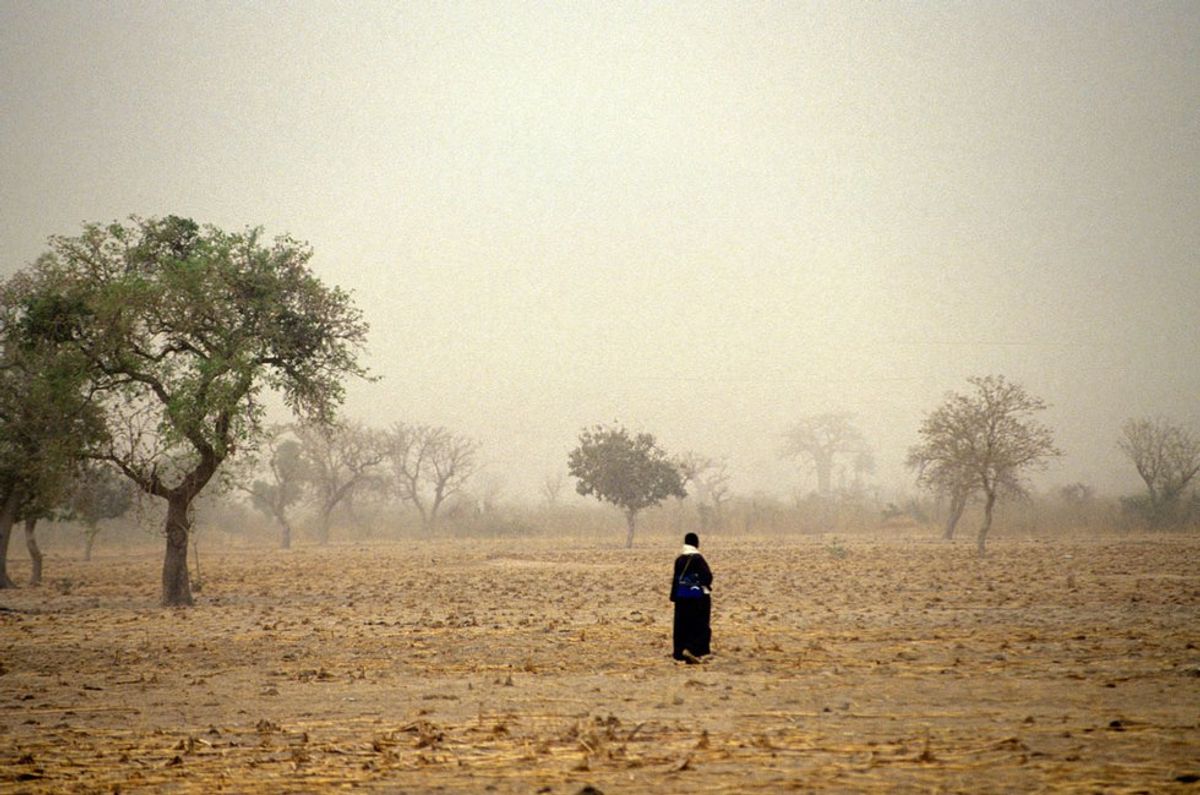 Unfortunately, climate change is still debated in America. Different news sources provide different statistics, and the media often interprets scientific data in a way that benefits their own political goals. It is hard to know exactly what climate change does, how we know it is happening, and what could happen if we do nothing about it. My goal here is to simply lay out the scientific facts in an easy way — to get them all into one place. I urge any of you reading this to pass on these facts to your friends and family, as climate change is a problem that needs to be addressed now.

The Science Behind Climate Change

The Earth is heating rapidly. Why? Greenhouse gasses, such as carbon and methane, get trapped in the atmosphere. In turn, these gasses prevent sunlight from reflecting back into space. This traps sunlight in the atmosphere, heating up the Earth's surface.

How We Know Humans Are Causing Climate Change

Yes, the Earth has always gone through climate cycles. However, we are in the fastest warming period in recorded history. Need proof? Well, check out this graph:

Greenhouse gas emissions have fluctuated throughout history, but human activity has caused them to increase at a rate more than the Earth can handle. Humans are doing this in several ways. Deforestation is an example of a huge problem. Trees take in carbon dioxide, trapping it before it can rise to the atmosphere. We are currently cutting down trees at an incredibly high rate, resulting in more carbon dioxide reaching the atmosphere. Coal plants are the largest contributor of CO2. Unfortunately, coal is currently the cheapest form of energy. As long as this is the case, the coal industry is likely to grow rather than shrink. This means even more CO2 emissions. Farming also plays a large role. Believe it or not, cow farts are the largest contributor of methane. Methane is much more potent than carbon dioxide, as less of it does more damage. The rapid increase in beef demands have cause farmers to need more cows, resulting in more methane emissions. There are several other ways human activity is contributing to climate change, but I will not get into those now.

Why Climate Change Is Bad

Climate change is a problem. First of all, the heating of the Earth is causing large ice sheets to melt. This will result in the rising of sea levels, which will eventually put cities such as New Orleans under water. The oceans are also trapping more CO2, making them more acidic and dangerous for wildlife. Rain will be less common. However, when it does rain, it will come down in much heavier amounts. Hotter air evaporates and traps more moisture, so there will be more rain to fall when it does rain. Climate change also effects the farming industry, shortening the farming season for the majority of the world. While areas in the polar regions will actually have longer seasons, the middle of the world will have much shorter ones. This means less food for a growing population. Again, there are many other problems that climate change causes. Look them up if you are interested.

What You Can Do

Unfortunately, one person changing their habits will not reverse the effects of climate change. However, there are some things you can do to help. First of all, recycle or compost whenever possible. While not perfect solutions, they are better than throwing everything way. Composting is an organic way of recycling. Natural processes decompose the matter. This is much cleaner than sending compostable materials to the landfill to burn them. Only turn on the lights when you need to. Unplug your cords from the outlets when you are not using them. Take shorter showers. Using less energy mean using less coal. And, most importantly, spread the word about climate change to everybody you know. If everybody does not do their part, we could be headed down a dangerous path.

Human-caused climate change is a fact. I hope seeing all of the science behind it in one place helped, and I hope you research what you can do further.