Climate change - All talk, not enough action
Odyssey
Odyssey
CurrentlySwoonLifestyleHealth & WellnessStudent LifeStuffEntertainmentPolitics and ActivismSportsAdulting
ShopOdyssey UniversityAbout usAdvertiseTermsPrivacyDMCAContact us
® 2019 ODYSSEY
Welcome back
Sign in to comment to your favorite stories, participate in your community and interact with your friends
or
LOG IN WITH FACEBOOK
No account? Create one

Climate change is real. This is a fact, not an opinion.

There are several conspiracy theories that prevail in today's society especially in the field of science and technology - the flat earth theory, moon-landing conspiracies, and many more. All of these have been debunked. However, if you believe that climate change is one such conspiracy theory and that it was created by the Chinese to "make U.S manufacturing non-competitive", here are some brief details:

According to NASA, the effects of global warming will continue through this century and beyond (what's left of the planet). The rise in temperatures, erratic precipitation patterns, increase in drought and heat waves incidences, the prevalence of stronger hurricanes, the rise in sea levels, extinction of flora and fauna - these are just some of the few consequences of global warming. Keep in mind, that this data is not procured by a couple of high schoolers. These reports have been published by renowned scientists and climatologists from several global environmental protection agencies. 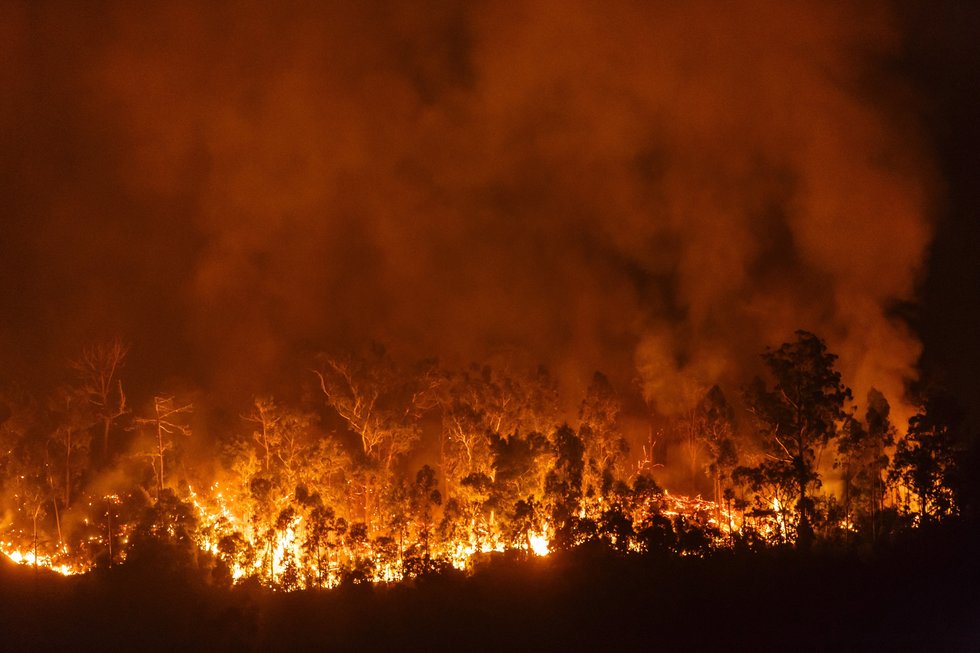 Photo by Michael Held on Unsplas

Some of our leaders claim that they have made reforms, but scientists report that THIS IS NOT ENOUGH. The state of our planet is so bad right now, that even if we stop all carbon emissions, temperatures would have risen up already to cause prolonged and severe heat waves. The IPCC (Intergovernmental Panel on Climate Change) found out that climate change will lead to catastrophic levels in just two decades. Climate change will affect everything and everyone. 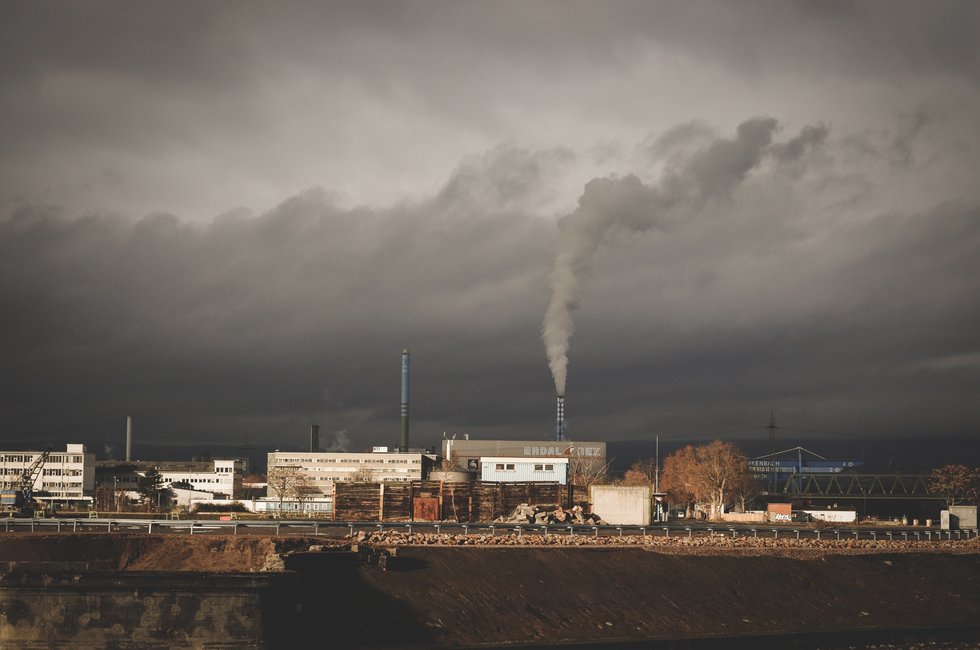 Photo by Brina Blum on Unsplash

So should we just sit down with our hands folded and do nothing? ABSOLUTELY NOT. Rise up. Knock on the doors of your local representatives, politicians, lawmakers, environmental agencies, and anyone with authority. Ask them the questions. Implore them to make a decision rationally. If they believe or prioritize monetary benefit over the sustenance of this planet by making stupid comments on a serious fact, vote them out. Our politicians cannot deny any and every type of evidence that is placed before them. By "not believing" in your own department's report on climate change, it only confirms ignorance. This concerns the future of their family and personal wellbeing. No money in the world will be able to save them if the detrimental consequences of global warming come down on us. In a span of few years, the death toll caused by global warming may double. Instead of donating billions of dollars toward a wall, or a "space force", convince these politicians to invest in renewable energy sources like solar power. No, this isn't a swing at President Trump or America. But since America is the second largest polluter in the world, I feel there should be some sort of accountability. But that does not mean that other countries are not responsible. Each and every single country is responsible for fighting climate change. 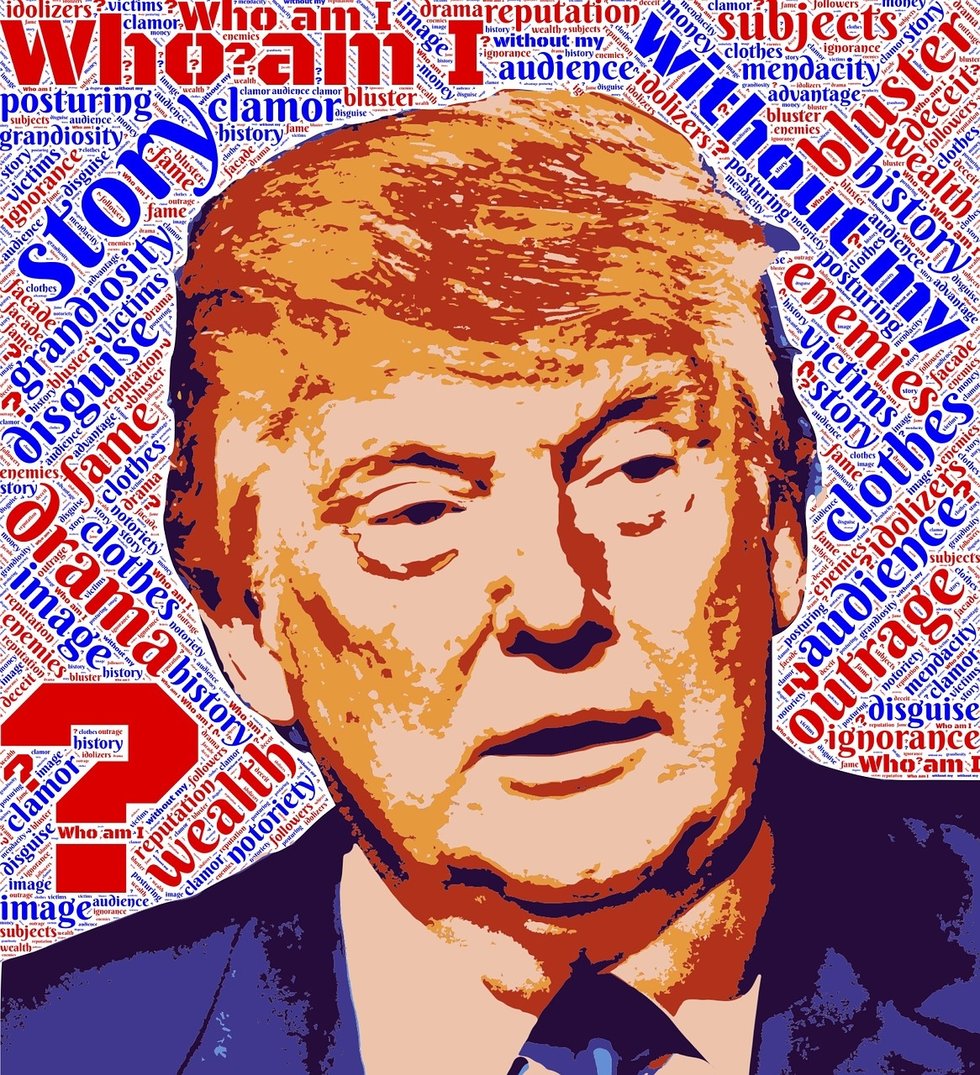 Here are some reforms you can take up to do your part of saving the environment. Start by doing menial improvements - reduce, reuse, and recycle. Opt for carpooling instead of taking five different cars. Try and reduce plastic usage. Switch to solar-powered devices. In essence, do whatever you can, whenever you can to save this environment. "In a world of more than seven billion people, each of us is a drop in the bucket. But with enough drops, we can fill any bucket - David Suzuki."

The 2020 Election: The Democratic Party Part 1

In Case You Haven't Heard, My Body Means My Choice, So Deal With It

The Flint Water Crisis Is Affecting More People Than We Know, Including The Unborn

Is Benjamin Netanyahu Really Down for the Count?

To The Mothers Who Made Us The Feminists We Are Today

The Tea On The 16th Annual OSCARs Award Results

Get Your Hands Off My Reproductive Rights

The Term 'Pro-Life' Should Be Changed To 'Pro-Birth,' And Here's Why

What Does The Alabama Abortion Bill Mean For Women?