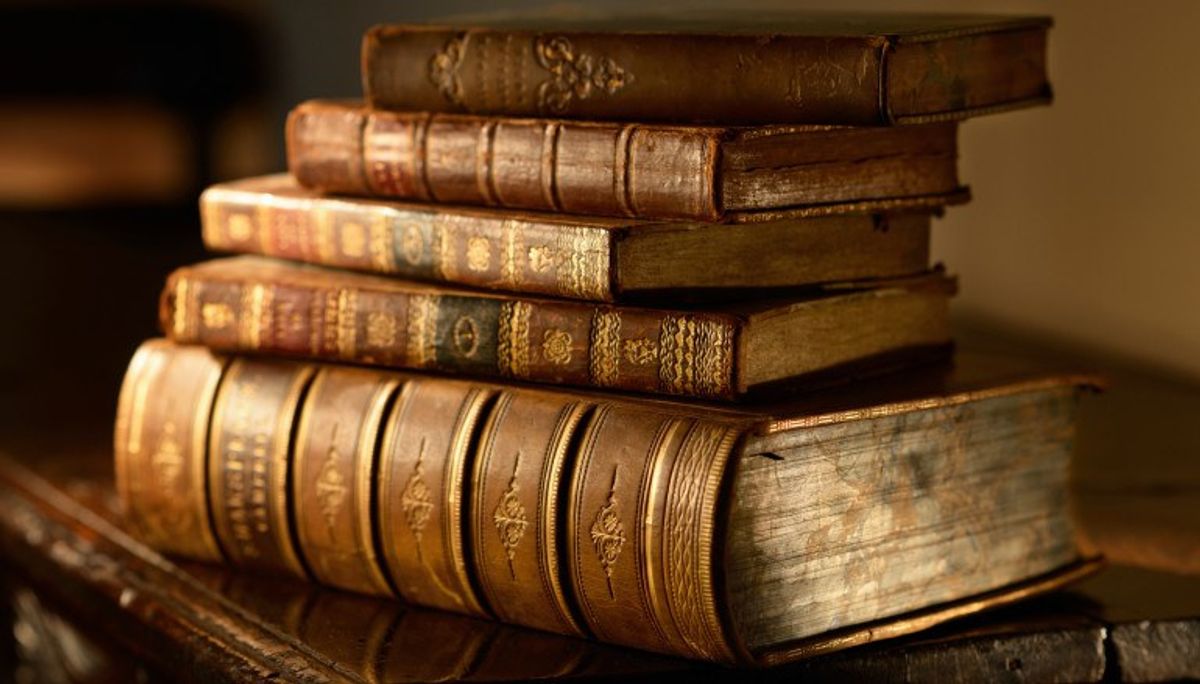 These are all familiar titles, and maybe books you, like me, were asked to read in a high school English class. Though some are newer than others, they are "great literature" and "classics." But what does that mean? And what else do they have in common? These are all books I love which I have heard described as "boring" and "old," and for many people, "boring" and "old" have become synonymous with "classic." Even many of those who love reading view classics this way and greatly prefer modern storytelling and the contemporary style.

As much as I love many of those stories, I have also come to seek something deep and profound in literature, and I know that today, as always, most stories don't and can't quite live up to the standard I'm looking for, and those that do and are skillfully crafted will stand the test of time as classics themselves. As more books are being published now than ever, an increasingly smaller percent of modern writing will become classic literature.

Much of what we're sold on reading today is books, but not really quite "literature." Literature is made for more than just the story or the plot—it's about the actual and incredibly important theme or idea behind the story, revealed through the story. Books are fun and great for building a love of reading, but literature is something that leaves you feeling changed or changing, more aware than you were before you read it. It's something that, once read, cannot be forgotten because it's felt in your soul.

When I first took an English course that required me to actually read a story with awareness of its themes, symbolism, and ideas and to analyze them, I thought it was ruining reading for me. I thought it was stupid, that the teacher was over-analyzing the text and trying to make it something more than what it actually was—a story—just to give me more work to do. I just wanted to get lost in the plot and world and characters as I always had; that was what books were for, weren't they?

But it wasn't long before I learned how much more intense a story could be once I opened up this new and secret world of possibilities—the world of subtext. What makes literature great is not its text, but its subtext--not what it says, but what it shows.

I would argue that this is also the reason that classics are still relevant, whether the average person thinks they are "old" and "outdated" or not; they contain strong themes that carry on even to this day. Think about it:

What makes a good marriage? What is true love? When is love worth fighting for, and when is it better left to fade? With divorce rates as high as they are, it's safe to assume we still don't know the answers today. Maybe we never will.

What is the role of shame and guilt in a society? How can we determine what punishment is suitable for a crime? What is too harsh, and when is enough enough?

"The Fellowship of the Ring"

Besides being an amazing movie trilogy, "The Lord of the Rings" is an epic tale of friendship, suffering, and good and evil—which is not always easily distinguished. It makes us wonder. How do we fight temptation? Do we know how to recognize evil in our own desires? Can that which is evil be used for good, or will it ultimately only make us evil, too?

What is privacy, and how can it be maintained? How far will society be willing to go in bargaining freedom for security, and how far should it go? What is censorship, and what is its role in our world? With technology more incredible than ever, and such widespread espionage more possible than ever, these are all incredibly important questions to consider. Think Edward Snowden and the NSA scandal; how can this book possibly be irrelevant or boring when so much is at stake at this very moment?

What is the American Dream, and how do we achieve it? Is it even achievable? What does success mean? Can we still be considered successful if we are unhappy? How do we handle immigration? Anyone who thinks we have a handle on these questions today is living in a world more fantastic (in the traditional sense) than Middle Earth.

Some day these books may no longer be relevant. Some day they may not withstand the test of time. They would not be the first classics to do so. But for today, they are still relevant, after all—perhaps more relevant than ever.