Christmas Carol Versions Yule Love: Part One
Odyssey
CurrentlySwoonLifestyleHealth & WellnessStudent LifeContent InspirationEntertainmentPolitics and ActivismSportsAdulting
About usAdvertiseTermsPrivacyDMCAContact us
® 2023 ODYSSEY
Welcome back
Sign in to comment to your favorite stories, participate in your community and interact with your friends
or
LOG IN WITH FACEBOOK
No account? Create one
Start writing a post
Entertainment

I invite you to put these on your music queue as you sit by the fire or decorate your tree. 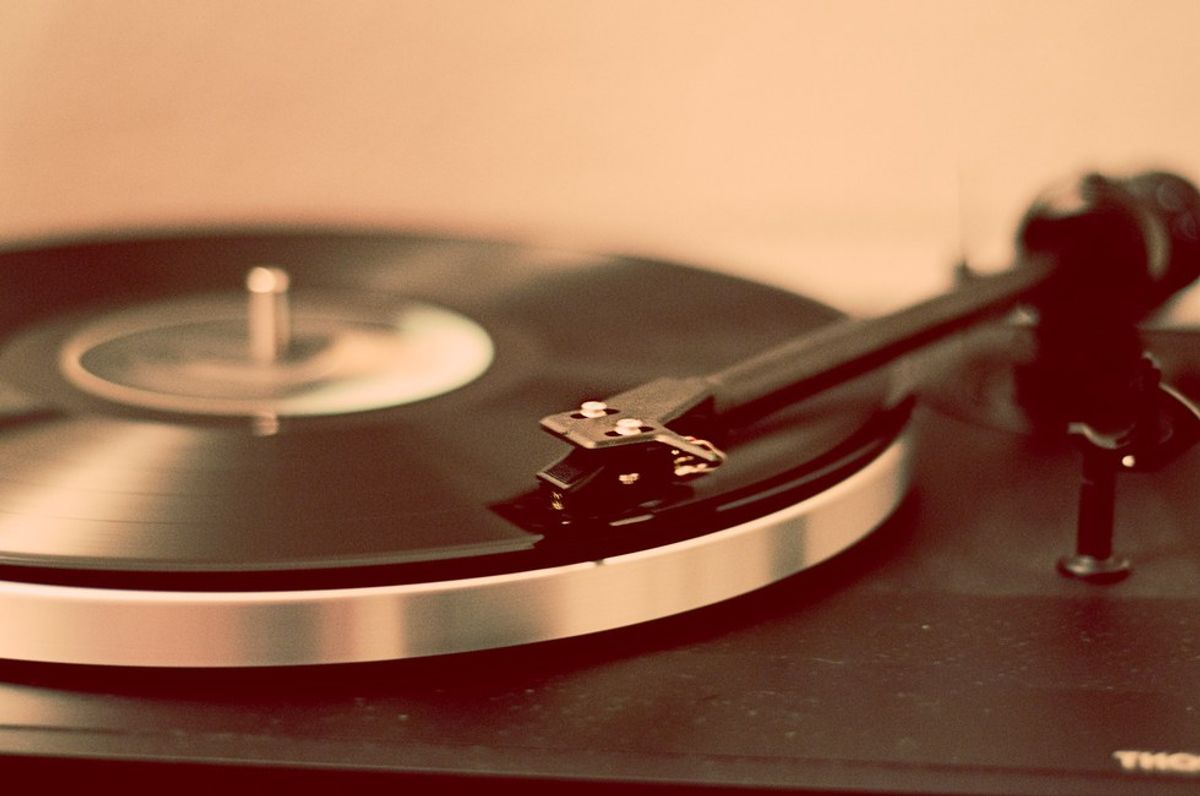 Ahhh, holiday music -- the genre with so much possibility. One of my favorite parts of the Christmas season is hearing the wide variety of artists’ unique interpretations of those nostalgic carols we have come to know so well. I love how no matter how novel the rendition of a specific song, it can still evoke the same sentiment. Here is part one of a collection of some versions of classics that I think are definitely worth the listen!

1. Have Yourself A Merry Little Christmas by Ingrid Michaelson

Okay, it was a real challenge to pick a favorite version of this one, as it is one of my all-time favorites, and I have yet to hear a rendition that I don’t like. However, the purity of Ingrid’s vocals really shine here, and I love her intimate yet complex delivery on the guitar.

2. What Child Is This by Future of Forestry

The way the music builds in Future of Forestry’s rendition gives me the chills; it really emphasizes the marvel it was that God became one of us. Think about it. The source of all beauty and goodness arrived as an infant. Fragile. Reliant. Vulnerable. Contrast how He was welcomed with the way fans react to a celebrity sighting. Nowadays hordes of people would bolt just to get photographic evidence that they were within a few hundred feet of Kylie Jenner. Yet here was the Messiah, whose coming hundreds of generations had anticipated, and there were only two people present to witness His first breaths. While the staff at luxurious hotels would cross oceans to assure the utmost comfort for our modern “royalty,” the only cradle available to Him was a crate that normally fed barn animals. As humans, it is natural for us to show respect toward someone by lavishing them to the highest extent our material world can offer. Since God deserves our utmost respect, I believe His lowly nativity makes something crystal clear: our priorities are disordered. We are so quick to exalt one another, so eager to be consumed by materialism. Yet Jesus’ lack of a grand entrance shows just how trivial these matters are. Thus, His full glory must far surpass our imaginations.

“He was in the world, and though the world was made through him, the world did not recognize him.” –John 1:10

3. All I Want For Christmas Is You by Mariah Carey and the Roots

This is so endearing. And quite stupendous, considering the fact that it's comprised entirely of classroom instruments. Way to go to everyone involved in this masterpiece!

I remember the first time I heard this arrangement. It was on an FM radio station in my mom’s car as we pulled into the carpool line of my elementary school. I was enthralled by their harmonies and modulations, and unfortunately, I had to get out of the car before I could hear the station announce the names of the brilliant singers behind it. Talk about suspense. It wasn’t until I stumbled upon the track on iTunes several years later that I had the pleasure of hearing it once more and downloading it before I could ever forget the name of the singing group. (Yeah, I’ll admit this was my introduction to *NSYNC, and I’m still thoroughly obsessed with it).

I have never been particularly fond of Jingle Bells. Its potential for corniness is not easily avoidable. I am quite a fan, however, of Jon McLaughlin’s interpretation of it. He has succeeded to completely obliterate its annoying-factor. Very jazzy. Very nice.

This hymn certainly isn’t as well-known as the other songs on this list, but it’s about time that it was! Honestly, I have a slight obsession with this song, so I couldn’t resist including it. Also, the instrumentation in this recording is simply stunning.

You thought Sleigh Ride couldn’t get any more entertaining? Well, leave it to fun.

Keep an eye out tomorrow for Part Two!

Nicole Marie Nigro
Individual Creator
9192
c1.staticflickr.com
Where to start...... Let me start with the cliche that life throws us curveballs and what we do with it is what counts.