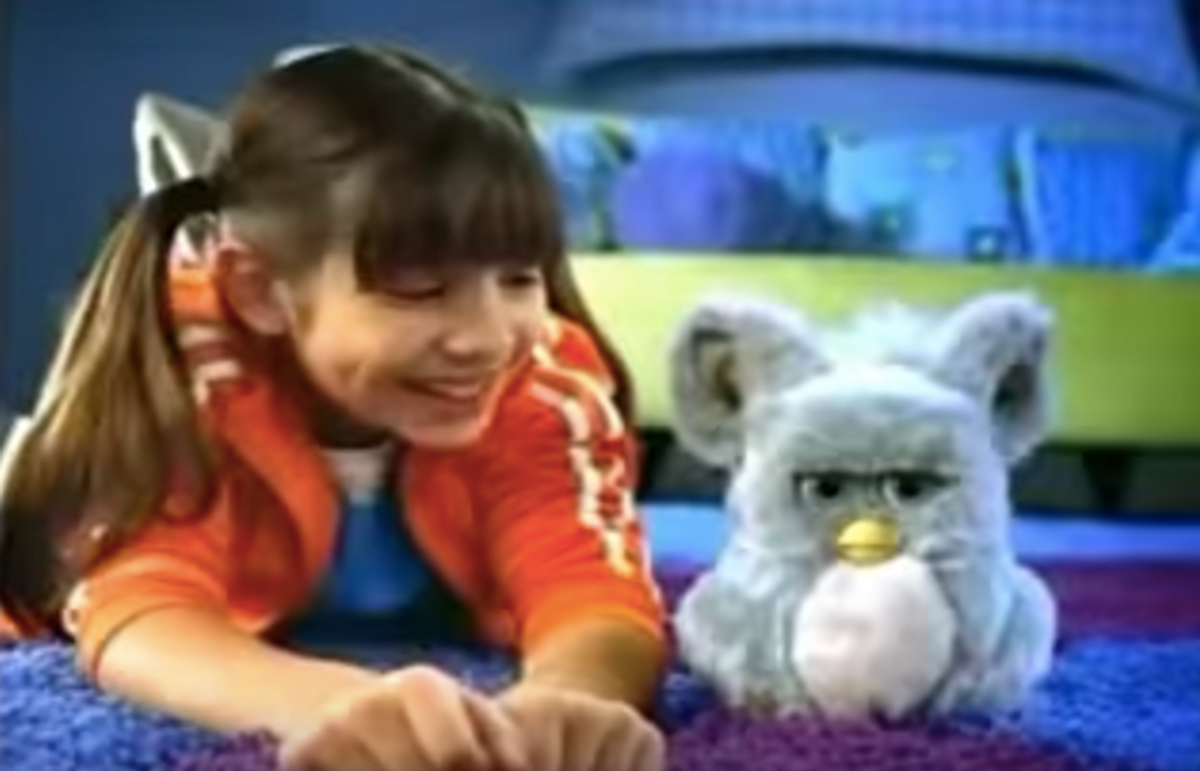 Overall, I'm a very nostalgic person. Maybe it is because I am constantly drowning in stress because of college and other obstacles that "adulting" forces upon us. Or maybe I just really miss Neopets, but who is to say? Recently, while procrastinating everything in my life, I made the classic mistake of opening Pinterest. After looking at DIY projects that I could never successfully do, I discovered a pinboard of '90s memorabilia.

Though I was born in '97, I still experienced all of the '90s ~aesthetic~ because of my older siblings. Obviously, after scrolling my way through the pinboard I was way too overwhelmed to do any of my schoolwork, so I just went and took a nap :)

Now I hope to do to you what Pinterest did to me and contribute to whatever you're procrastinating by making you strongly yearn for your innocent, stress-free past by listing out some of our favorite childhood gems.

^ STFU, Spider-Man (I'm aware this is Nick Carraway, I swear I'm not that much of a ~uncultured swine~.)

I would get these at Blockbuster every Friday night (cries).

Also, I found that they are making them again but they're Minion themed, so it's not exactly the same, but at least its something.

^ Just look at this kid chillin', patting his pet lobster on the back while it rests on his shoulder. Those were the days.

The amount of money my parents probably spent on these things for me is insane. Thanks, mom and dad.

I can taste this picture by just looking at it.

If you don't know this book, then it is time for you to culture yourself.

Honestly, one of the best Christmas presents as a kid.

Looking back, these things are creepy af but I still love them

Toys were so much better back then.

These swing sets were one of the best things growing up.

(Sorry to throwback to the depressing, but great, Fault in Our Stars.)

Two things I know about this movie: 1. Everyone had a crush on Benny. 2. I looked like Ham, the chubby ginger, freshmen year of high school.

I used to always get these at Cracker Barrel.

You know the second these kids started doing touches and floating around that it was movie time.

Don't even come at me with that Webkinz shit (even though I was obsessed with those, too at one point tbh.)

For real, don't come at me with that Girl Meets World nonsense.

Whenever they lost their mittens, my five-year-old self would become so distraught.

The felt color posters were the best.

I STILL have my red one.

This would give me so much anxiety as a child, but I still loved it.

I would always lose the pieces.

Step back Yeezys, this is the truest shoe game.

Wow, I miss those simpler times so much.

The list could go on much longer, but the nostalgia is actually overwhelming.