Remembering Childhood Moments Through A Church
Odyssey
CurrentlySwoonLifestyleHealth & WellnessStudent LifeContent InspirationEntertainmentPolitics and ActivismSportsAdulting
About usAdvertiseTermsPrivacyDMCAContact us
® 2023 ODYSSEY
Welcome back
Sign in to comment to your favorite stories, participate in your community and interact with your friends
or
LOG IN WITH FACEBOOK
No account? Create one
Start writing a post
Student Life

Remembering Childhood Moments Through A Church

It's a place full of childhood memories. 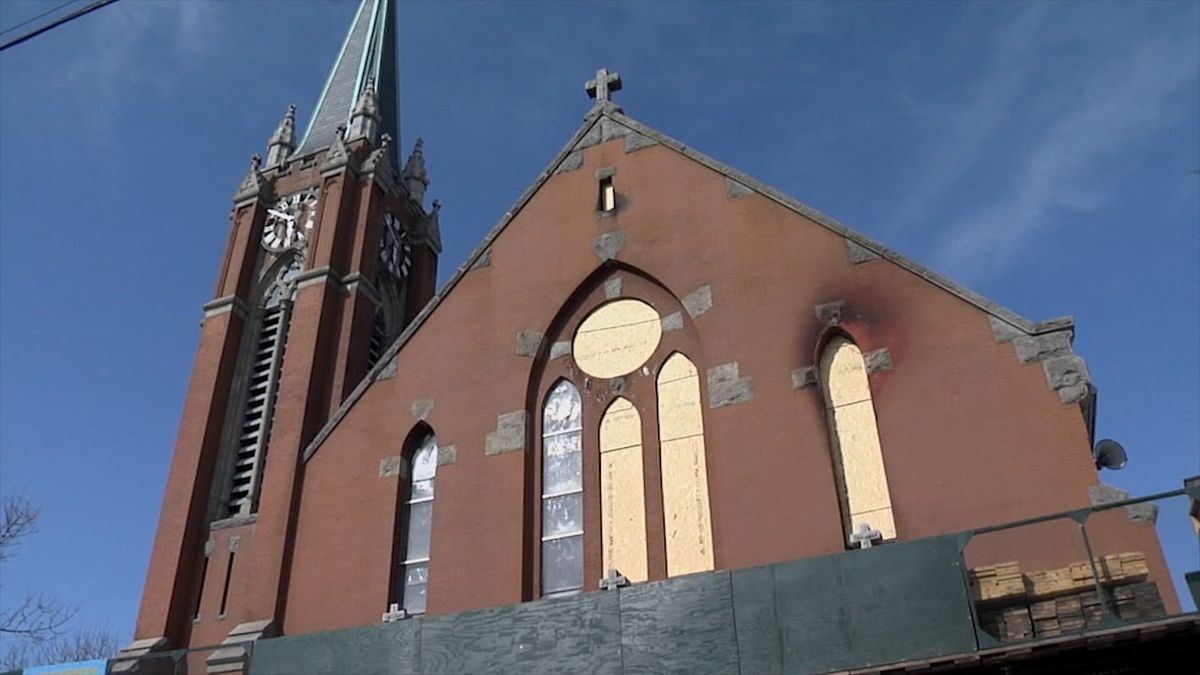 My childhood is a blur. I grew up in Corona, Queens — an hour-long trip from my current home in Astoria. On a recent trip to Corona, I found myself struggling to remember the neighborhood. It had been more than a decade since I had visited and this was clear. The streets felt vaguely familiar but nothing struck a chord, that is until I saw the church.

My older sister and I went to the same Pre-K in the basement of a Catholic church. She would go in the mornings with the Spanish-speaking children while I went in the afternoons with the English speakers. We both remember that basement — the steep wooden stairs, the handful of rooms, the open middle area, the eerie bathroom.

Although I don’t have many memories from my childhood, I can remember the backyard of the church vividly. My six-year-old self in a carriage, pedaling it around with a friend. The back of the carriage remained empty making it easy for my small body to push it forward. The carefree feeling I felt in that moment still resonates within me. Even now, I try to grasp it in my adulthood. But a 22-year-old can’t go back to that place, no matter how much they want to.

The last time my older sister saw the church was in high school when she was cutting class. Our high school was in Long Island City, slightly closer to Corona than Astoria is. She stood in front of the church, that was burned at the same time, to ask for forgiveness from God for disappointing our parents. She was also running away from the truancy police and decided to stop for a moment.

On my recent trip to Corona, my older sister and I were accompanied by our other sister. She has no memory of the church. But we all rejoiced when we saw people selling classic Mexican treats on the sidewalk — cut up mango, watermelon and cucumbers in a cup filled with lime juice, hot sauce and salt. It's home in the smallest form.

During our long wait, we realized we stood out from everyone else. Our tan skin and Spanish-speaking tongues blended right in but our clothes and demeanor didn’t. This time around my older sister is pregnant with her first child while I'm on the brink of adulthood. The church has withstood time and will hopefully remain part of our memories as we continue growing older.