CF Patient To Obtain PhD In BioMed Engineering
Odyssey
CurrentlySwoonLifestyleHealth & WellnessStudent LifeContent InspirationEntertainmentPolitics and ActivismSportsAdulting
About usAdvertiseTermsPrivacyDMCAContact us
® 2023 ODYSSEY
Welcome back
Sign in to comment to your favorite stories, participate in your community and interact with your friends
or
LOG IN WITH FACEBOOK
No account? Create one
Start writing a post
Health and Wellness

Reid D'Amico is using his background in science and experience with CF to advocate for the CF community. 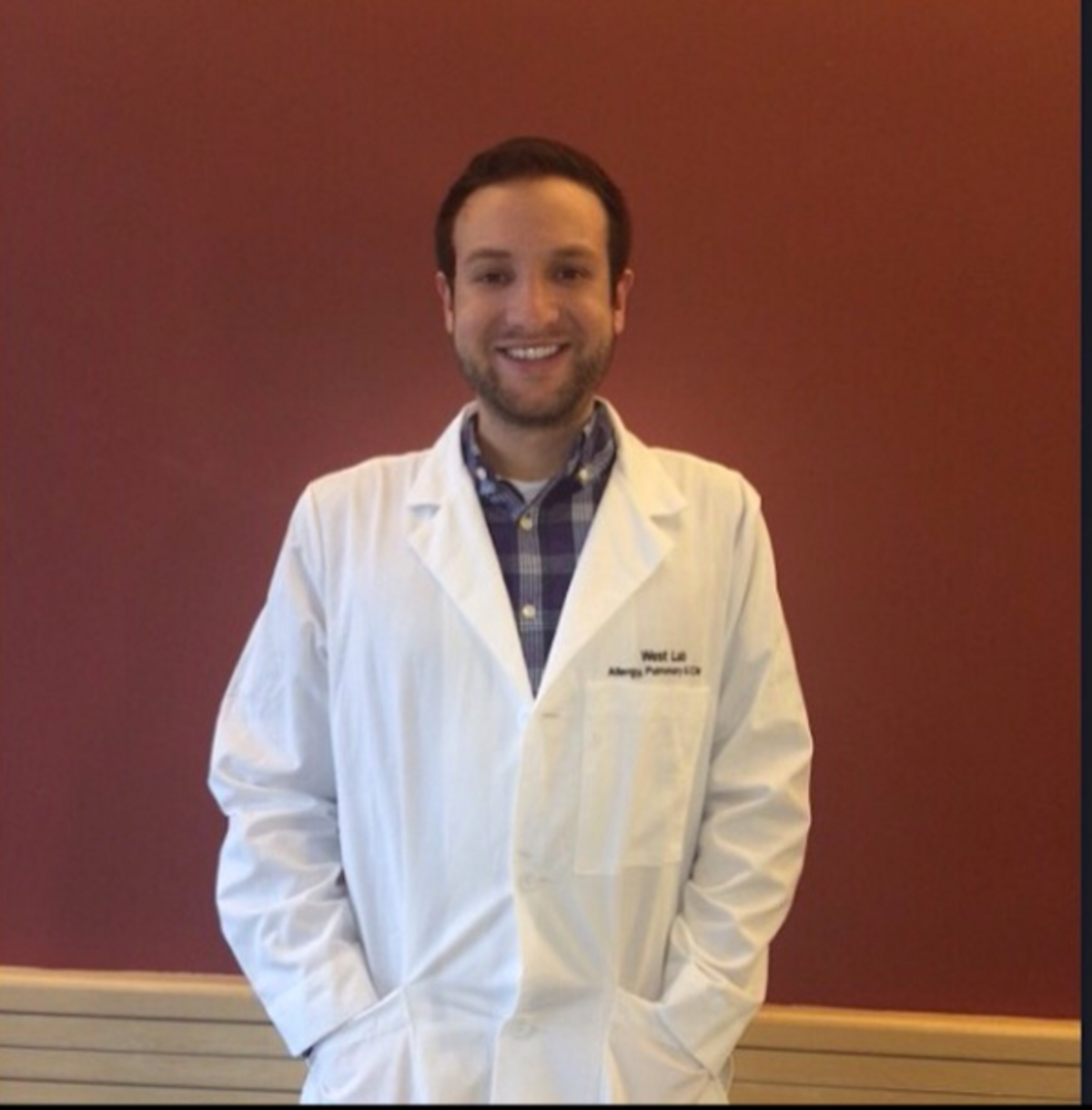 Reid D’Amico is a 24-year-old individual with cystic fibrosis who is currently working towards a PhD in Biomedical Engineering with a focus on rare lung diseases (i.e cystic fibrosis!)

Reid’s story is particularly interesting because he was diagnosed at age 10, after doctors detected nasal polyps in his sinuses, which are uncommon in young children.

Prior to his diagnosis, Reid tells me his health was completely stable, and that there hadn’t been any issues to spark concern.

Confused, experiencing few symptoms, and having difficulty understanding what was happening, he eventually stopped going to CF doctors.

However, as Reid approached young adulthood, he began to pay more attention to his health and come to terms with having cystic fibrosis. At 18 years old, he was able to receive health care through his university and eventually began using the vest for airway clearance.

Reid tells me he began to notice an increase in symptoms throughout his undergraduate studies, and began to rely more and more on his treatments as a result.

Especially because of his rigorous academic studies, Reid realized the importance of complying with his treatments as a preventative measure.

With mild symptoms, Reid saw an opportunity to use his good health and academic success to make a difference in the CF community.

He is now studying to obtain his PhD at Vanderbilt University on a National Science Foundation Graduate Research Fellowship and directs his energy towards advocating and lobbying for cystic fibrosis patients.

Reid is currently a columnist for CF News Today and is heavily involved with the US Adult CF Association. He tells me his work focuses on research studies that are relevant to people with CF.

Not only is Reid a CF patient who can advocate for the patient experience and the CF community, but he is also a scientist who understands which goals are attainable and how they can be met.

Reid’s background in science is especially beneficial, as it equips him to work with pharmaceutical companies and other CF treatment-related organizations.

Reid hopes to help the CF community by ensuring that the voices of thriving professionals with cystic fibrosis are heard and leveraged.

Reid tells me he also works with companies like Novartis and Vertex as a patient advocate, and assists with strategizing on how to make medicines like Kalydeco and Orkambi more attainable, with the additional goal of educating the CF community.

He says he also works with these organizations to review CF treatments and emphasize the importance of developing therapies that are both effective and convenient.

Though Reid has maintained a fairly clean bill of health and has been fortunate to have the opportunity to work towards his doctorate, he tells me he is still concerned about his future with cystic fibrosis. Now more than ever, he makes an extra effort to care for his health.

If you’d like to chat with Reid more about his experience, you can find him on Facebook here.

When I asked Reid what message he wants to share with the CF community, he said, “Stand on top of the mountain so that you can see the world, not so that the world can see you.”

Reid says he is using his great privilege to do more in the CF community.

On behalf of the CF community, I thank you, Reid, for all of your hard work to make progress towards better CF treatment and care. You are an inspiration to CFers everywhere, and great proof that people with CF can set and reach goals of all kinds!

So what's your CF story?