At some point, someone has to grab the phone and calmly ask them, "So what?" 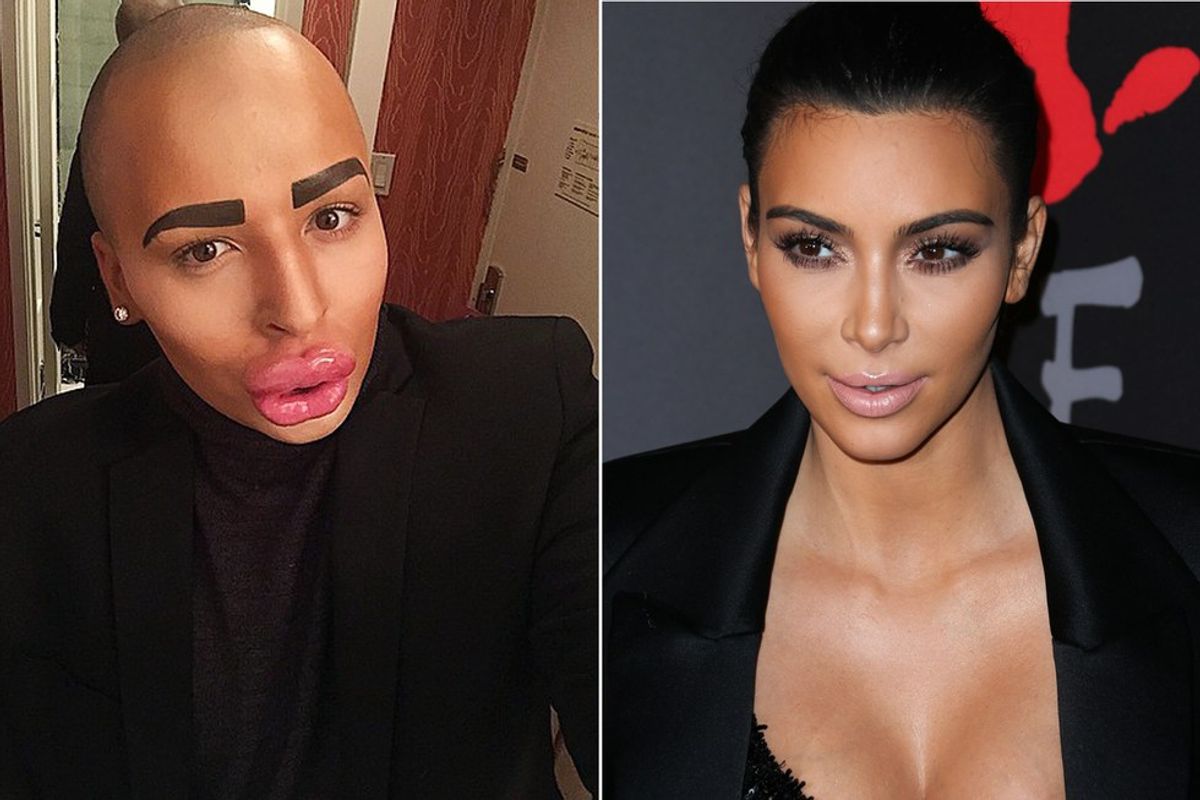 When life becomes routine and stagnant and excitement becomes evasive, at what point do we turn to the lives of others to get our kicks? I've noticed that Americans particularly make a hobby to follow the lives of people who have no clue they exist. More often than not the targets of these parasitic relationships are those of the rich and famous. However, with social media and the internet being so prominent, ordinary people can now become famous for being....well, to put it bluntly, thirsty for attention. Whats even wilder is that those who are living through these people invest real feelings and emotions.

It would seem that such a small indulgence couldn't really hurt and, in fact, it most likely won't. It's just a guilty pleasure to pass the time. I wonder, though, what is it about other peoples lives that are so interesting? I'll admit I once longed to be a celebrity and protected their name against offenders. At some point, I realized that everything I admired about this person was all a fabrication. Those beautiful people we love to follow and secretly admire when alone. We thrive on their success, their love lives, and sometimes even their pain. And while we invest time in these relationships, we get nothing back except a longing for validation in our real lives.

Frankly what really disturbs me is the fact that some people lose touch with reality. They attempt to mirror these people. Whether it's their clothing style, their behavior, or even their actual physical image. While fans have existed for years before they never had such open windows to their lives as they do now.

I'm not attempting to bash someone for how they spend their free time, I am trying to bring awareness to the fact that it occurs so openly and so often. We all have that friend who can't stop talking about the relationship status of Drake or Kylie Jenner's latest Instagram picture. At some point, someone has to grab the phone and calmly ask them, "So what?"