A Case for Abolishing the Wage System
Odyssey
CurrentlySwoonLifestyleHealth & WellnessStudent LifeContent InspirationEntertainmentPolitics and ActivismSportsAdulting
About usAdvertiseTermsPrivacyDMCAContact us
® 2023 ODYSSEY
Welcome back
Sign in to comment to your favorite stories, participate in your community and interact with your friends
or
LOG IN WITH FACEBOOK
No account? Create one
Start writing a post
Politics and Activism

A Case for Abolishing the Wage System

The US Civil War Was A Fight To Abolish Chattel And Wage Slavery, The Union Fought For Egalitarianism. 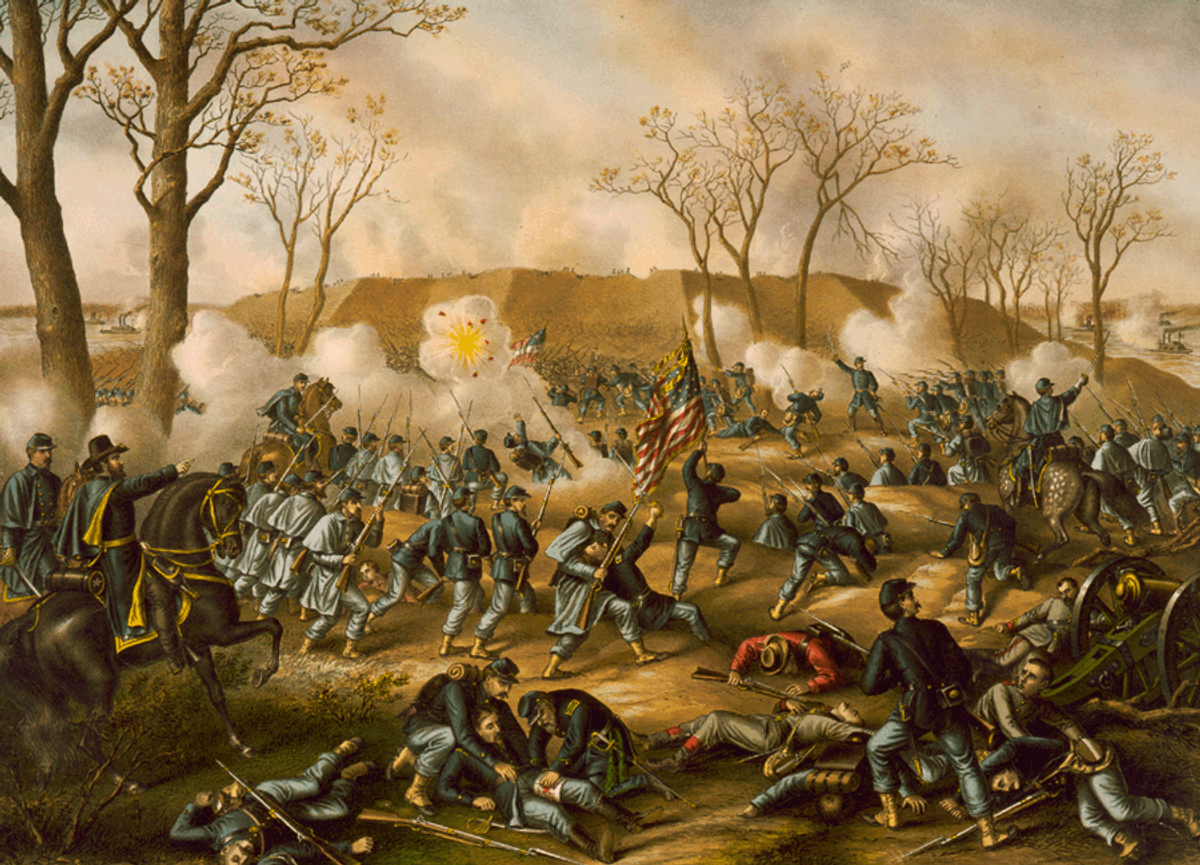 Over one hundred and fifty years ago the United States was embroiled in the greatest conflict of its existence, a Civil War initiated by a separatist movement organized under the auspice of the Confederate states of America. This separatist movement was initiated to safeguard the institution of slavery and the socio-political-economic model that was constructed around white supremacy. It is well documented and well known that the states who seceded and formed within the Confederacy did so under that preservation of slavery pretext.

It is also well known that the remaining states under the United States of America federal system was known as the Union; and fought for the cause of returning the seceding states back into the federal system, uproot the supremacist social order, and abolish the slave economy in the process. What is lesser known is that the Union fought against not just chattel slavery, but also for the abolition of the wage system, which they called wage slavery. This was largely inspired by the worker movements that expanded out of the industrial revolution initiated in northern states during years prior to the Civil War. The workers of these factories and mills saw that industrial mechanization allowed for an ever increasing surplus value that became feudalized under the Boss-Worker relationship. The people of the Union believed that the workers who work in the factories and mills should own or have a foundation investment in the places they work.

These movements within the Union and later in freed territories of the Confederacy saw selling one's self as labor was equally as perverse and exploitative as the chattel slave model. This was due to the capitalist model of private ownership that formed hierarchical structures that operate on totalitarian and authoritarian principles. These perspectives grew into greater egalitarian causes that eventually evolved into Americanized interpretations of socialism and communism. While the last century saw the destruction of this egalitarian history under the scare of anti-communism; these egalitarian perspectives are ingrained in the United States identity, especially those of Union heritage. Today with automation now accelerating at unseen rates in human history, the knowledge and wisdom of these egalitarian systems may assist in our efforts to responsibly utilized these technologies to the fullest. And perhaps in the process, actualized the dream of those Union workers, laborers, and fighters who attempted to bring democracy to the work place and ensure the promise of egalitarianism enshrined in the Declaration of Independence, the Constitution, and the Emancipation Proclamation.