The Carter Reynolds Controversy: Why He is Adding to Rape Culture
Odyssey

The Carter Reynolds Controversy: Why He is Adding to Rape Culture 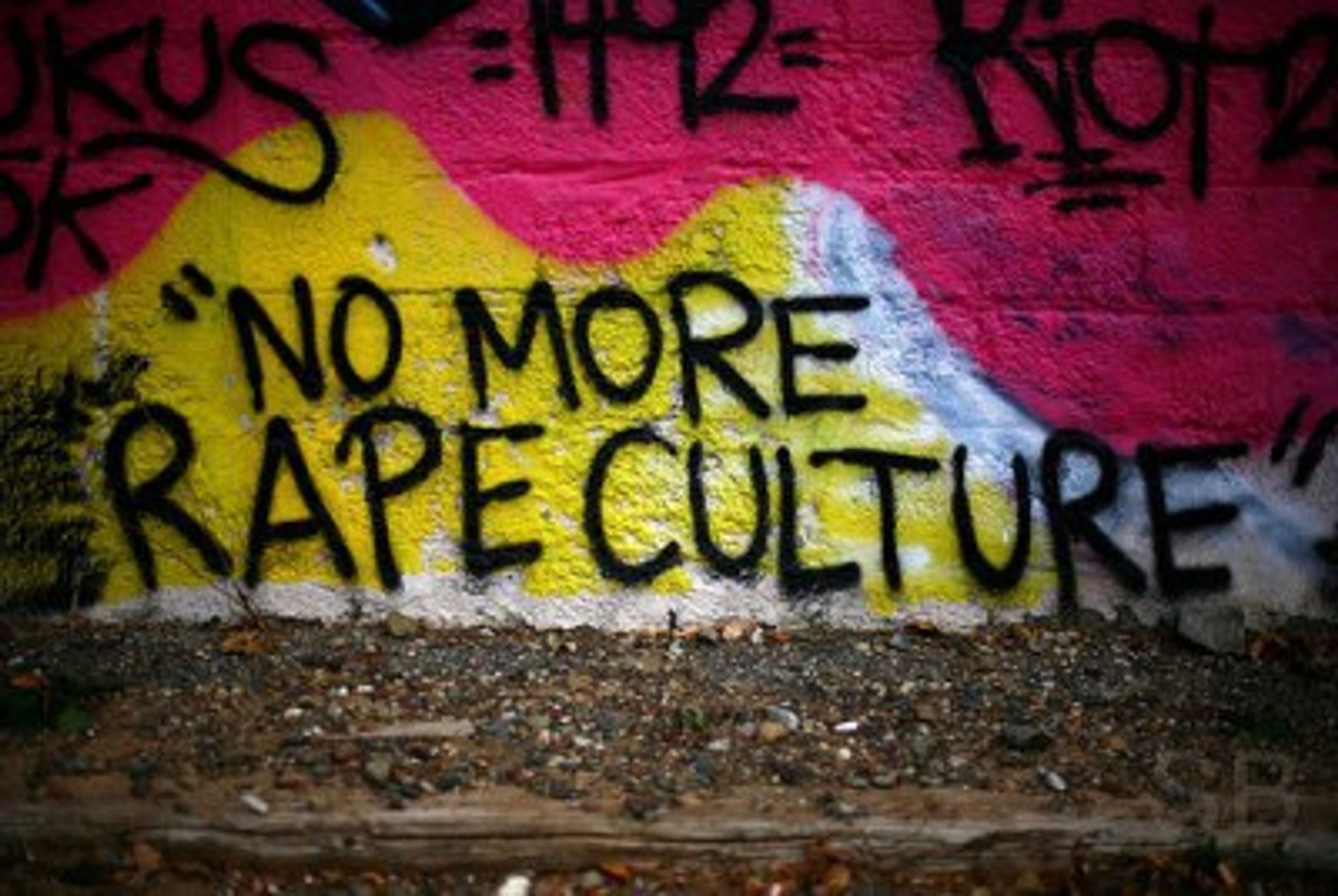 Carter Reynolds, a 19-year-old singer/Vine star, has been under backlash the past couple weeks surrounding the release of a disturbing video.

In June, a video was released from Reynolds’ iCloud of Reynolds persuading his then 16-year-old ex-girlfriend and Youtube star Maggie Lindemann, to perform oral sex on him. Though the video was released by a hacker, thousands of people across the world have seen it. Lindemann did not end up performing oral sex in the video, but almost everyone is disturbed by the pressure that Reynolds put on her, and the eerie idea of this potentially occurring often behind the scenes of the video.

According to Mirror, the video begins with Reynolds persuading Lindemann to give him oral sex.

When Lindemann expresses that she feels “uncomfortable,” Reynolds is recorded saying “do it" over and over.

After Lindemann again expresses that she “doesn’t think she can do it,” Reynolds is heard exclaiming, “Oh my gosh Maggie,” and ends the clip.

Lindemann has still not formally responded to the release of the video. The video has since been deleted.

Following the leak of this video, Reynolds took to Twitter to try to defend himself:

Reynolds posts, "Some of you guys have such a HUGE misunderstanding... Couples do stuff like that all of the time... and no I'm not saying it's the right thing to do but it's the truth... Yes saying 'do it' a couple times and 'come on' was wrong on so many levels... I should've stopped asking when she said 'no' the first time."

Reynolds also tried to start his own hashtag #weloveyouCarter following the release, which resulted in people just telling Reynolds why they hated him, leading to the tweet being deleted.

But this did not stop people from telling Reynolds how they felt about this situation.

Tweets just like these circulated until recently and show no signs of stopping. Due to this, Reynolds recently posted a series of suicidal tweets to his timeline (many not shown).

And when he tried attending Vidcon, a popular multi-genre online video convention, was banned admission and was escorted out of the hotel he was staying in due to death threats.

OK, so I'm sick of spitting facts and research at ya'll, but I had to give some background information before continuing with what I want to say. I was in Rome when this happened, and I have no idea how much media coverage this situation got in States. So, here goes.

I was infuriated looking at his tweets. When Reynolds writes, "Couples do stuff like that all of the time... and no I'm not saying it's the right thing to do but it's the truth..." OK. I've had many long relationships, short relationships, and flings. Never have I ever assumed that being sexual with someone came along with the relationship against my will. And what really irks me down to the core of my soul is that this Vine famous jerk, who has thousands of young girls who follow him, is giving "advice" based on what he thinks a relationship is, which is that if a women is in a relationship with you, she owes you sexually whenever you want. So now, tons of young girls are going to be under the false belief that being in a relationship with someone takes away their consent and if they refuse to do something sexually with their partner, will result in humiliation and their partner being disappointed with them.

Reynolds also says that people are making up "false accusations" that he is a rapist when he is not. So, in the eyes of the law, rape did not happen considering she did not end up performing the sex act on camera, leaving no proof that a rape occurred. However, when a person asks their partner for sex acts, and the partner shows hesitance or expresses that they are not comfortable doing that sex act, it is sexual abuse when the person continuously pushes the asking and/or shames the partner when the partner does not do the sex act. It is a rape if you pressure, force, and/or shame your partner even with resistance until they finally succumb to performing the sex act. The idea that his ex-girlfriend Maggie Lindemann still has not commented on the release of the video one month later, is a red flag to me that situations like this or worse probably happened very often in their relationship.

Carter Reynolds is an in-your-face example of why rape culture is so readily accepted. It's terrible the amount of excuses and victim blaming he shows in just one of his posts. But this is not okay. Not now, and not ever.

As human beings, no one is entitled to take advantage of someone else sexually against their will. To any women or men who have experienced situations like this, you are not alone (I have too experienced this before). To any women or men who are partners with someone that does this to them, you need to get away from them as soon as possible and never talk to them again because they do not value the amazing person that you are. Your worth is not dependent on some a**hole who thinks you are an object to them. It's disgusting that we're halfway through 2015 and rape culture is more prominent than ever. But I hope that this article shines a light on what sexual abuse can look like, and gives some of you who may be struggling with a relationship like this, courage to leave and report.

Carter Reynolds may really be a good guy who didn't mean to spread this message. But, being famous on social media comes with responsibility. I do not want my 15-year-old sister who crushes on Vine stars, and others' sisters, believing that this is OK because someone famous said it was OK.

For anyone currently struggling with a sexually abusive relationship, please do not hesitate to call this free anonymous hotline to talk to a trained staff member for advice. You can also schedule an appointment at Tuttleman Counseling Services to talk to a trained professional or the Wellness Resource Center to report these incidents on campus.