Accepting compliments graciously does not make you prideful and self-absorbed. 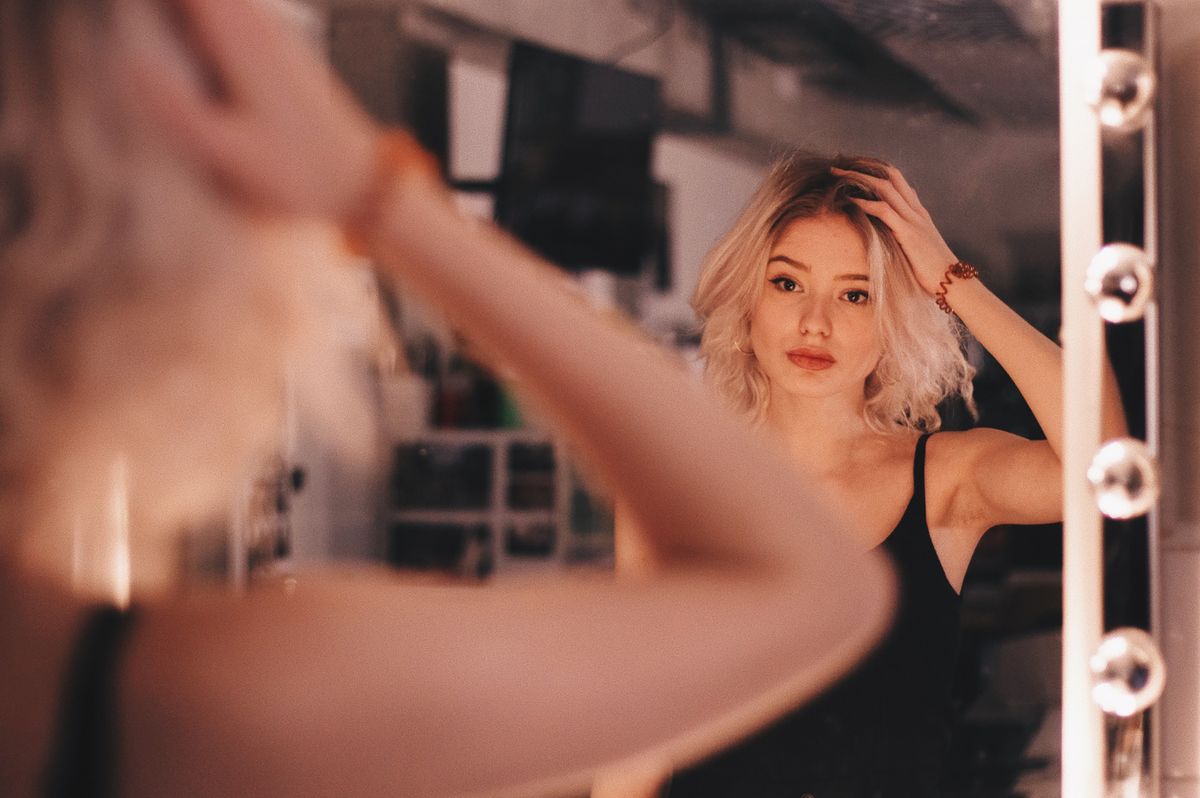 Photo by Mikail Duran on Unsplash

I will be the first to admit that I am notorious for rationalizing myself out of compliments or just straight up dismissing them.

I only found myself with a better perspective after I got outside of myself (shocking, I know). Not only did I realize how offended I would feel if someone doubted or dismissed the genuineness of my own compliment directed at them, but I realized that I have actually been lying to myself in order to justify dismissing them! Red lights.

See if you can relate to telling yourself any of these lies, and make sure you read to the end for some truth to speak over yourself instead.

This is my go to because it's so easy to just think this and move on, which is horrible, but, apparently, I am horrible sometimes.

Maybe you don’t sound as harsh in the way you respond. “They can’t actually mean that.” But, ultimately, you’re still telling yourself the same thing. You’re literally lying to yourself about them lying.

If you can’t see the problem here, well, then, that’s a problem.

2. "They’re just saying that to make me feel good or they just want something out of me."

This reflects bad motives on those that (chances are) are genuinely complimenting you simply because your view of yourself doesn’t allow for the heartfelt and honest kindness they’re showing to you.

Maybe you try to make it sound good, like “You’re too nice to me.”

OK, no. This isn’t some kind of personal pity party that they decided to throw for you because they were like “Aw, she actually sucks, so I should probably be nice.”

These assumptions are so insulting, not only to yourself but to those people who see the good in you and want you to see it as well.

Imagine how you would feel if someone dismissed something you said to them in this same way. It’s really rude and hurtful.

3. "I'm not talented/pretty/whatever it is they’re saying I am."

This is really the heart of the issue because none of the other assumptions would be made if you didn’t believe this lie in the first place.

We have to completely change our internal dialogue. Start speaking truth to yourself.

Accepting compliments graciously does not require you to be prideful and self-absorbed.

I'm not sure where this idea got started, but apparently, it's running rampant through the streets now.

Words of affirmation are meant to do just that and there's nothing wrong with it!

And, if you feel like you don't even have this problem, because it seems like no one feels any need to compliment you, just know that Someone already has.

Your Creator knew you and formed you perfectly in His Image according to His will and what He knew would be good.

"But now, this is what the Lord says— he who created you, Jacob, he who formed you, Israel... you are precious in my eyes, and honored, and I love you."

"The Lord your God is in your midst... he will rejoice over you with gladness; he will quiet you by his love; he will exult over you with loud singing."

"I praise you because I am fearfully and wonderfully made; your works are wonderful, I know that full well."

We have every reason to rejoice in what God has done in and through us.

Be thankful that He has given you these words and so many others so that you can be secure in Him and what He has spoken over you, rather than being overly preoccupied with what others are or are not saying. And if they are complimenting you, be happy to accept it and return the kindness.

Speak truth in love, not lies in self-loathing.

6 Things You Should Absolutely Not Settle For At 20