Pro Bowl is Overdue for Cancellation

Seriously, why do people still watch the NFL Pro Bowl? 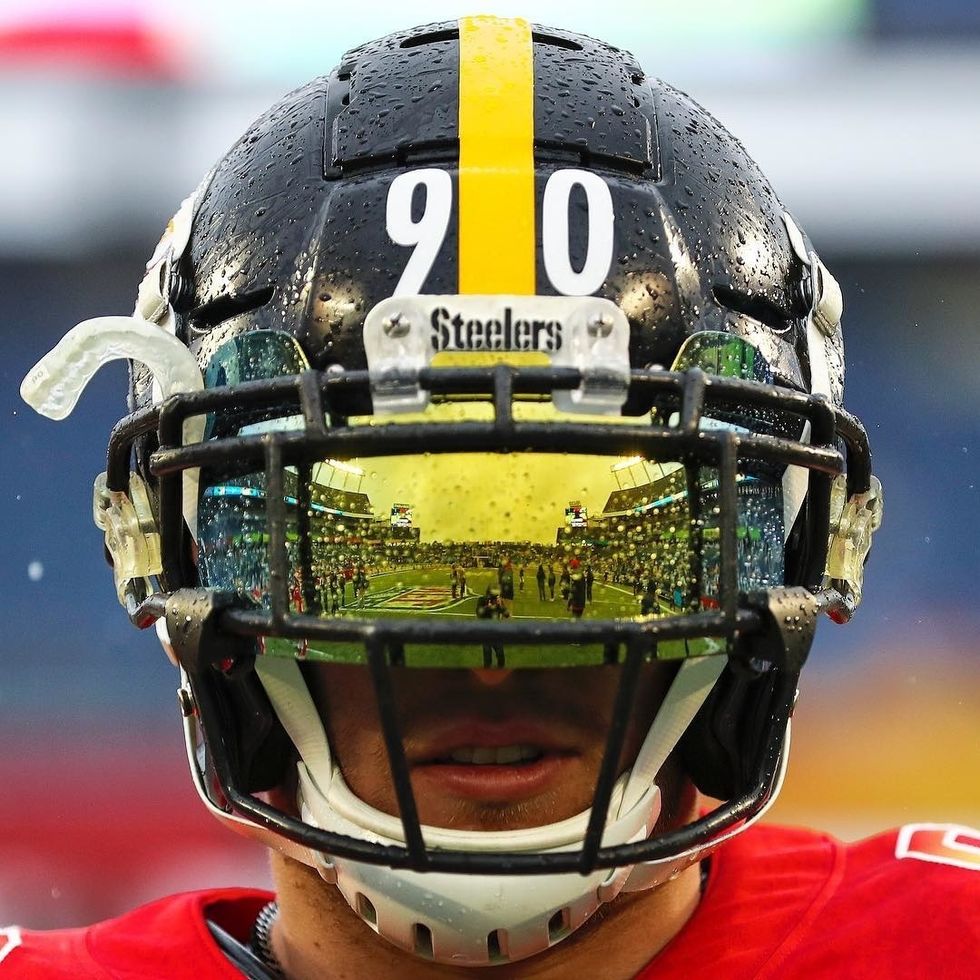 January 27, 2019, saw the 68th edition of the NFL Pro Bowl. And, as it happens every year, the return of the Pro Bowl begs the question: why do we still have a Pro Bowl game?

A good number of the best players in the NFL choose not to play in the Pro Bowl because of the fear of injury, or just a lack of interest. For the 2019 Pro Bowl, Kanas City Chief's tight end Travis Kelce, Dallas Cowboys' tackle Tyron Smith, Baltimore Ravens' defensive tackle Geno Atkins, Green Bay Packers' quarterback Aaron Rodgers, among other players, opted out of participating in the Pro Bowl. That fear of injury also typically drives a lack-luster effort from the players.

The 2012 Pro Bowl saw Associated Press calling out players for "playing at half-speed and ready to extend their Hawaiian vacation" and "hitting each other as though they were having a pillow fight." The fear of injury was seen in the 2019 Pro Bowl, when two wide receivers, Pittsburgh Steelers' JuJu Smith-Schuster, and Los Angeles Chargers' Keenan Allen, both suffered knee injuries. At the same time, the Pro Bowl saw three running backs playing defense and a wide receiver catch an interception.

Even with those fiascoes, the fans who do tune in to the Pro Bowl often just mock it and take to social media to express their frustration with how meaningless the Pro Bowl really is. One fan tweeted that "there's no possible way to make no stakes football interesting. Football's entire allure revolves around the mythology of these gladiators putting their bodies on the line in their quest for glory. If that's removed, football just isn't appealing."

And most fans agree with that fan. Football without any stakes whatsoever holds no entertainment value to Americans. If there's nothing to compete for, why is there a competition at all?

However, the Pro Bowl will never end, not so long as it receives as many views as it does. Even though the majority of its viewership comes from people criticizing the game, to the NFL, it's still viewership. It's still making them some amount of money. So if we ever want the Pro Bowl to end as it is today--a meaningless, nothing at stake football game--we really need to stop watching it all together. Seriously. Just don't watch the game. It's that simple.

Maybe then the NFL will actually listen to the complaints of the viewers in full.