Canadian Immigration Policy is Exactly What Trump Wants for US
Odyssey

Canadian Immigration Policy is Exactly What Trump Wants for US

If you hate his policies so much, then why are you trying to move to a country that has those exact same policies? 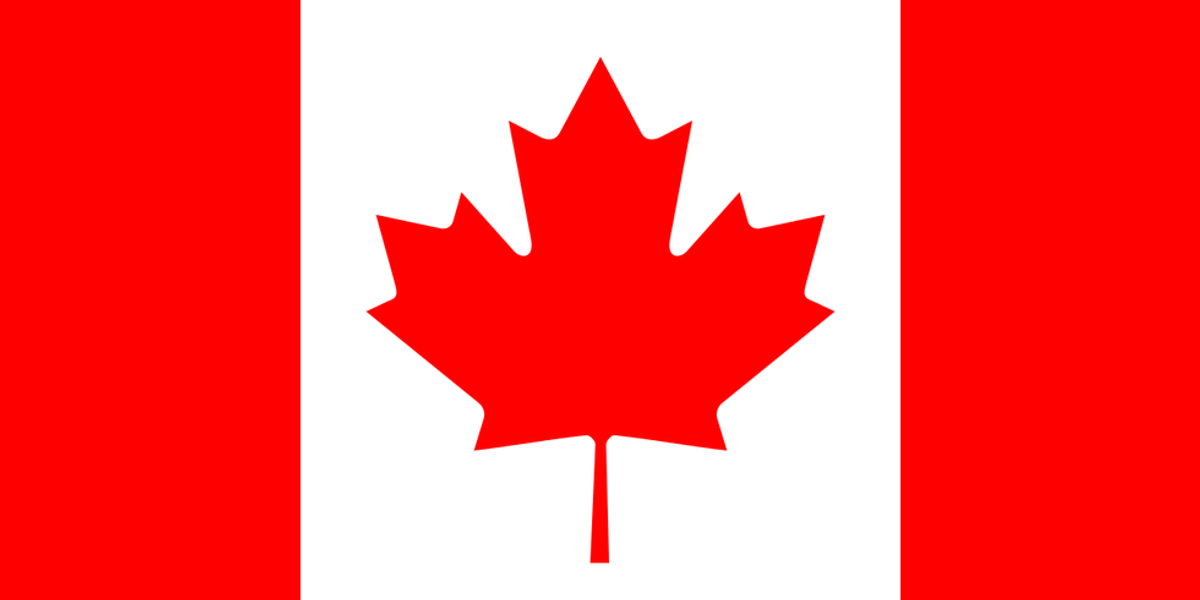 Only a few hours after Donald Trump was named the President-Elect, many so called "Patriotic Americans" flooded the internet with their post-election blues to state that they were going to leave the country, preferably taking their residency to Canada. Hearing this kind of talk almost reminds me of when a child doesn't get their way and they tell their parents they are going to run away. They never really do leave. They just throw a temper tantrum to seem all big and bad, and then once they realize that running away would be much too hard, they pout and get over it. However you are part of the population that thinks that moving to Canada will make your life so much better, here is some information about how to move there and their current immigration policies once you get there. I must warn you though, a lot of these regulations are very "Trump-like" in nature.

1. Canada: "Using a point system, an applicant is assessed under the federal skilled worker class according to various factors that will indicate whether there is a strong likelihood that the applicant and dependents will successfully establish in Canada."

Trump: Under Donald Trump's immigration reform, immigrants to the United States will be "Selected based on their likelihood of success in the U.S. and their ability to be financially self-sufficient."

2. Canada: "CBSA performs background checks on anyone 18 years of age or over who applies for immigration or claims refugee status after coming to Canada."

Trump: supports strong screening, vetting, and background checks for all immigrating to the US

3. Canada: Anyone found to be living in Canada illegally will first be issued a removal order and then deported from the country.

Trump: Anyone who crosses the United States border illegally "will be detained until they are removed out of our country.

4. Canada: on your application, "you may be asked questions about your..nationality, age, language ability, family members, education, work experience, income and/or net worth, details on any job offer" Canadian immigrants, for example, must "improve their ability in English or French in these four areas:

Trump: Donald Trump has spoken at length about how immigrants should have/obtain certain qualifications for coming to the US, including knowing/improving upon the English language.

5. Canada: Canada picks its immigrants based on who will have the highest chances of providing positive input to the Canadian economy.

Trump: "Reform legal immigration to serve the best interests of America and its workers"

I could go on, but I will cut it short here. So, Trump haters, moving to Canada takes a lot of time and effort. You must have a reason for going other than "the big scary orange man is now president." If you meet the qualifications, then by all means, go to Canada. However, just know that you will be moving to a country that supports a majority of the man you despise's policies on immigration.

Emma Hyatt
3572
The Truth About My Parents' Divorce