Can You Really Be 'Just Friends' With Your Ex? Part 2

The ongoing debate on whether or not you can really be just friends with your ex-lover... 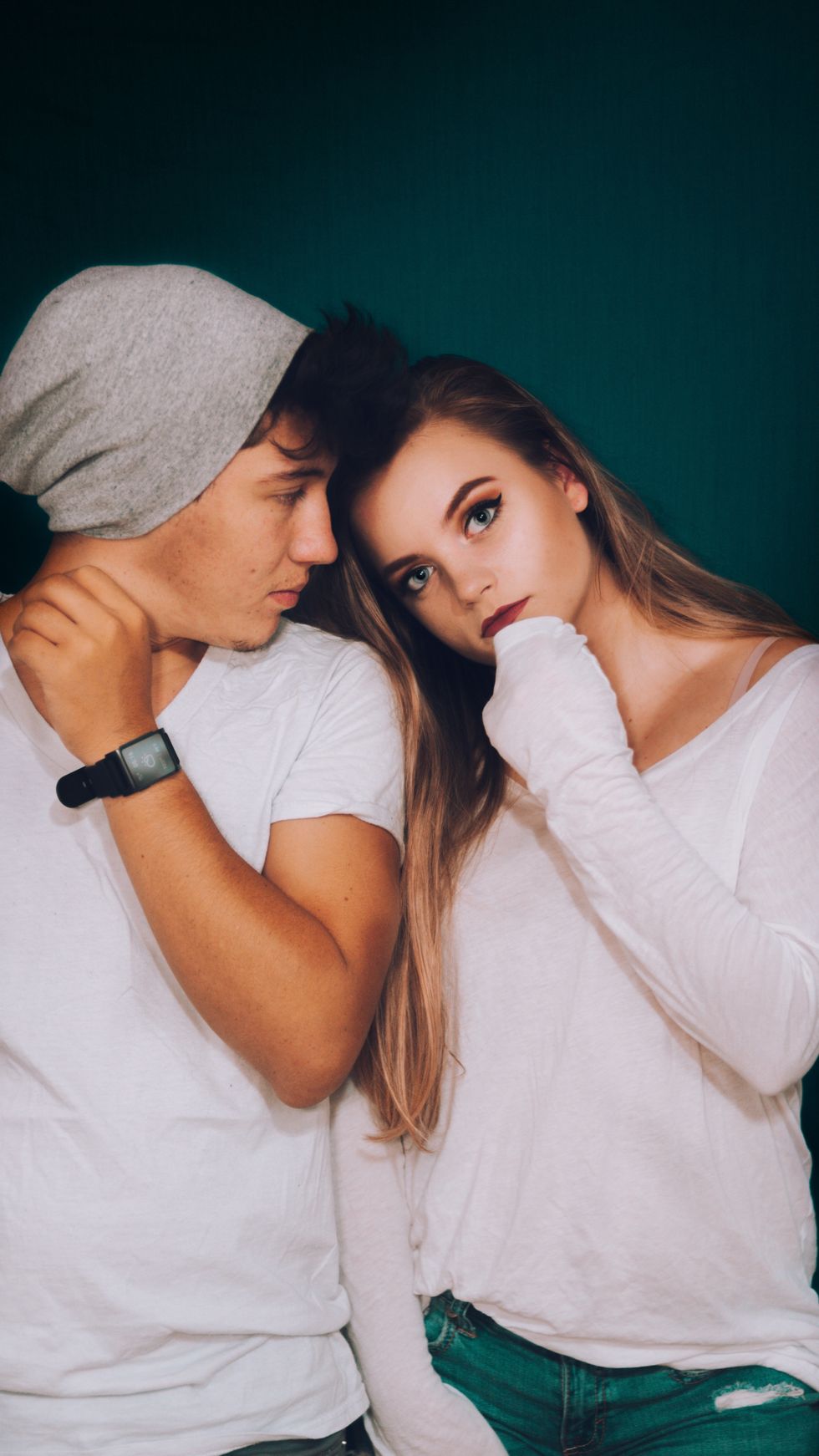 After the 24 hour poll and 203 votes, the final percentage came down to 39% saying yes ex's are perfectly capable of being JUST friends; while 61% said hell to the no.

There are justifications to support both sides of the debate, and I heard different reasonings from those of you who explained your side on the poll.

There are a lot of reasons why people feel like remaining friends with your ex after the relationship is a good idea. One of the reasonings on the vote for yes was that after making so much history and memories with someone, it is often hard to completely cut the person out of your life. If there was an already existing friendship prior to the romantic relationship, a lot of people especially don't want that friendship to end just because they didn't work out as a couple.

There is also a debate where the line exists between being friends and just acquaintances. If the relationship didn't work out but there were no hard feelings, in the end, it feels good to still be on amiable, civil terms with someone and not have to worry about the awkward encounter that might occur if you see each other somewhere. Or even as small as still being able to support each other in ways like congratulating them on a new job or wishing them a happy birthday.

But is there a specific situation where it is necessary and needed to cut your ex out? Is it impossible to be solely just friends with no romantic feelings involved? This is where things start to get complicated and why people believe exes should never be in the picture.

One of the reasonings on the vote for no was that especially after a long-term relationship, there are too many memories and feelings involved to where those won't get in the way of the friendship. It is difficult to act like there was no history between each other and to put all previous feelings aside. And because of this, it results in getting all caught up in each other again where you find yourselves reminiscing and doing old couple things instead of sticking to the breakup.

It also depends on the seriousness of the relationship and how it ended. If it was a nasty breakup with mean words exchanged or objects thrown (hopefully not), being friends with your ex is just never even in the question.

Another valid reason why you can't be friends with your ex is because of a current relationship you may be in. Your significant other may not be comfortable with you being buddy-buddy with your previous lover and you may avoid them in respect of your partner.

Even beyond just friends, there is also a debate about being friends with benefits and continuing a solely sexual relationship with your ex. You are both in agreement that although you don't work together as a couple, you can still work together in the bedroom with no feelings involved.

But that is the debate right there. Is "friends with benefits" possible? Can you and your ex really continue a sexual relationship with no romantic feelings at all? It all really comes down to the individual people and the components of the relationship.

Overall, I see the valid points in both sides of the topic. I believe in some cases, two individuals are perfectly capable of being friends after a breakup. However, I could also see in other cases how just avoiding your ex altogether would be the best for both of you.

Please continue voting your opinion on my social media posts and keeping up with the series. EVERY OPINION MATTERS!

Including discussions based off YOUR votes and responses via Instagram: @nicolettejuliaa

The Importance Of Having A Long-Distance Best Friend

Things I Learned From Mom When She Thought I Wasn't Looking