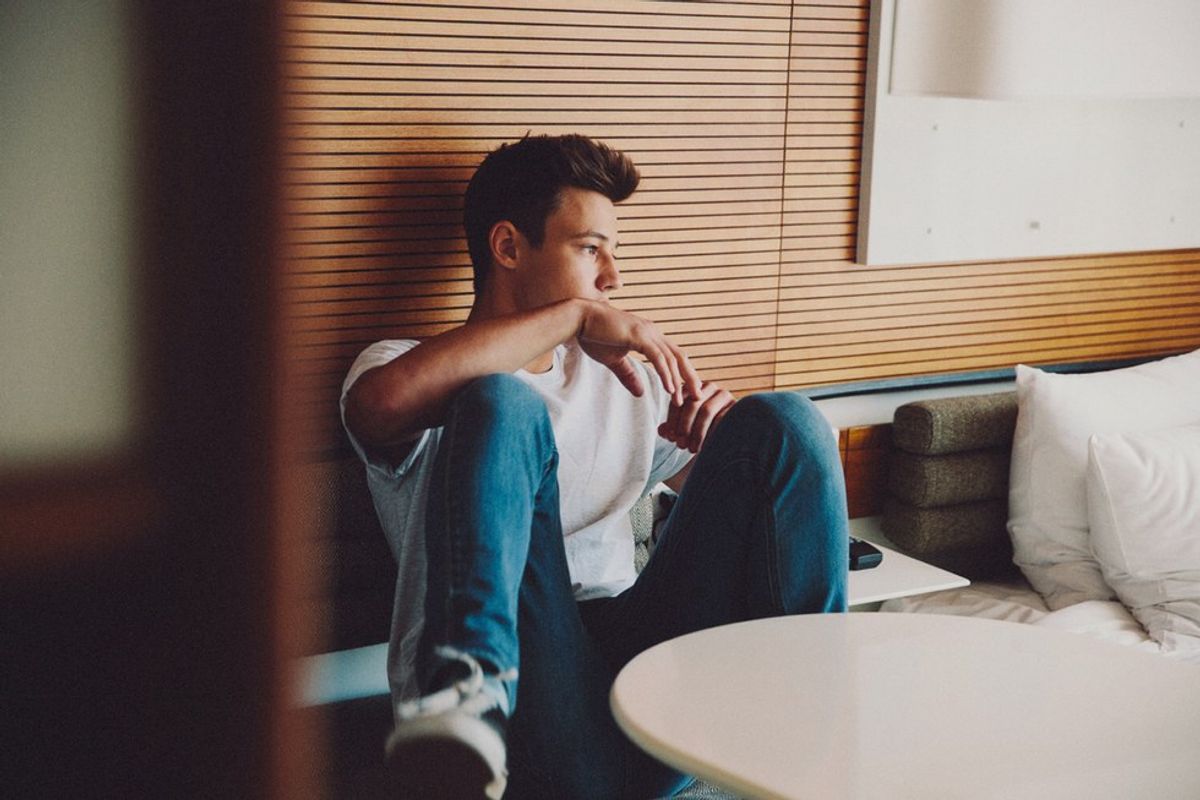 Catching Cameron is the newest Netflix original to be added to the streaming service's lineup. The show follows internet sensation Cameron Dallas as he and his friends navigate life as growing social media superstars. He currently has seventeen million Instagram followers and has been crowned the Social Media King an award he received at the Teen Choice Awards. At just twenty-two years old he has become a household name. Dallas has starred in two movies, won numerous awards, sat front-row at Fashion Week, been sponsored by Calvin Klein, appeared on late-night TV shows and lent his hand for not-for-profit organizations. Dallas began his social media career as an Instagram model and from there he started using Vine to make funny videos. Vine is a social media platform where users post six-second long clips that loop. Eventually, his fame grew to the point where his dedicated fanbase were shutting down cities, just to sneak a peek at the superstar.

In 2013, Bart Bordelon created Magcon, which Dallas would eventually own. Magcon was a tour that consisted of up and coming Vine stars that focused on comedy or music. At each show, the boys would do a skit or performance in front of the audience, have a signing, and also a meet and greet. Just some of the stars of Magcon were Cameron Dallas, Aaron Carpenter, Taylor Caniff, Matthew Espinosa, Jack and Jack, and also Shawn Mendes (Yes, he got his start on Magcon).

Dallas' show highlights the fun he has while on his Magcon tour, yet it also shows the struggles. Dallas became the owner of Magcon and Bordelon the CEO. Taylor Caniff would eventually come to own part of the company, as well. Having a group of boys ranging from young adults to teenagers on a tour is not an easy task. Dallas would often have to intervene in problems that could easily be solved by Bordelon or another staff member. Often times, he would end up having to make business decisions and sort out finance issues. The boys often get into disagreements over money and the tour itself, which causes a rift in some friendships.

There are scenes that show Dallas having fun and goofing off with his friends, like any young adult his age. Yet, viewers see the sacrifices that Dallas has to make. For example, he sacrifices his privacy. He's not able to go out to the mall without being recognized and chased.

He deals with anxiety and the feeling of being overwhelmed on a constant basis, as meeting over four-hundred girls each tour stop proves. He tries to live up to each of their expectations, a task that proves to be challenging. On a few occasions, Dallas has a panic attack because he struggles to keep up with all the responsibilities that he has.

Chasing Cameron highlights the influence social media has on the current teenage to young adult generation. Cameron Dallas has used his social media platform to craft a business and name for himself. It will be exciting to see what this young entrepreneur is going to craft for himself next.

To see more of Cameron Dallas' story and his adventures with Magcon and his friends, check out Chasing Cameron now streaming on Netflix.