When I Called My Dad From a Frat House
Odyssey

When I Called My Dad From a Frat House

I’ll never forget dialing my number at 2:30 that Thursday morning. 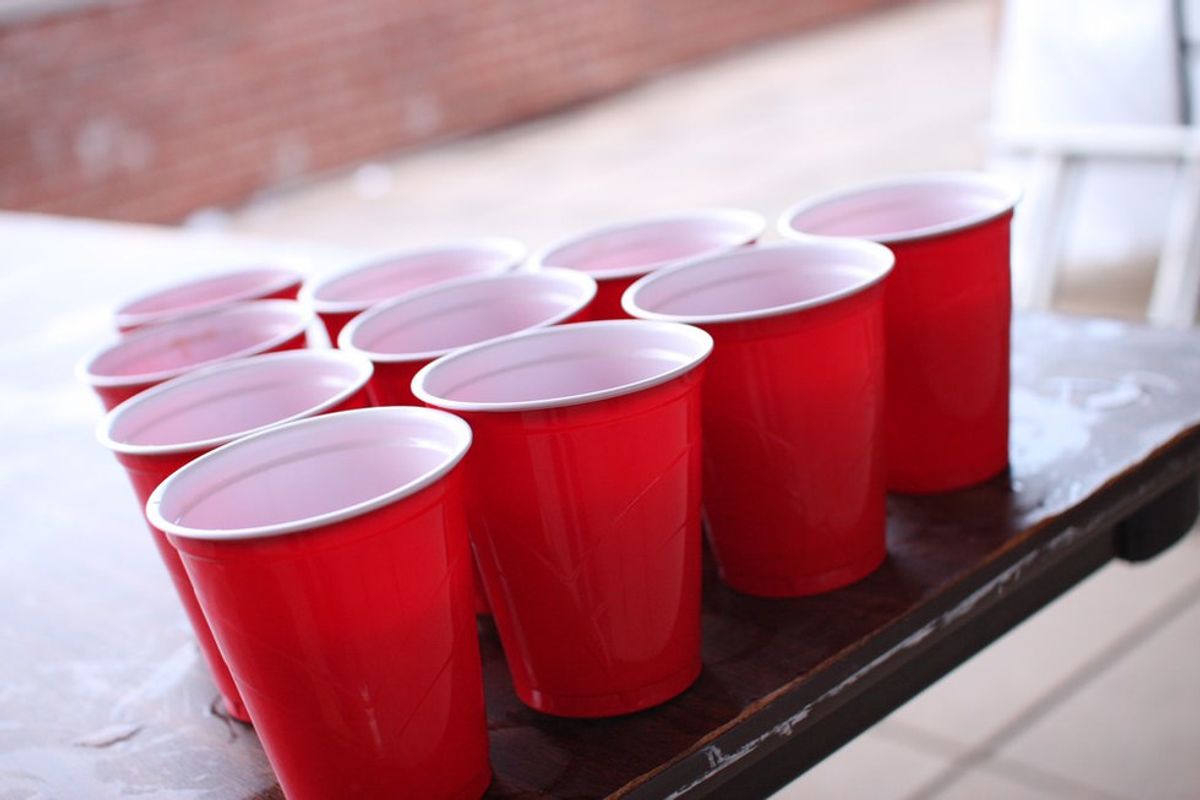 My parents raised my brothers and me with the mantra, “if you ever need a ride, no matter what, call us.” Even though they never elaborated much, we understood they weren’t referring to chauffeuring us to the mall. Still, we reassured them when we left with friends that no, we would not be drinking, and no, we would not be driving if we did. My mom and dad hovered somewhere in the middle of the spectrum between “laid back” and “strict”; not the type to buy us a six-pack or let us throw parties, but also not the type we had to keep many secrets from. So, when I was seventeen and ‘Dayglow” came to a local university, I was pretty open that my best friend and I were going. Even though I wasn’t in college yet. Even though it was a school night. (If you don’t know what a Dayglow festival is, just imagine sweaty bodies, loud house music, and florescent paint being thrown at you). I told them we would be home right after, and it shouldn’t be too late.

While at the concert, I ended up running into an ex, whom I just so happened to still be in love with, and whom just so happened to be in a fraternity. End of that story is that naturally, I had to go check out the house. Now, like I said, I had been pretty open with my parents, but part of me didn’t feel exactly enthusiastic about calling my dad to let him know that I was going to my ex boyfriend’s fraternity house, so I left that part out. My best friend hadn’t been drinking, so she drove us there, both of us justifying that “we would only stay for a little bit.” We met his brothers, had a beer or two, toured the house, and time passed the way it does when you’re having fun and then catch a glimpse of the clock, realizing it’s now one o’clock in the morning, on a school night, and you’re still in high school, and you were supposed to be home quite a while ago. We said our goodbyes and my friend pulled out her keys. Except the keys weren’t there. That’s right. They simple weren’t there. We searched our purses, the driveway, table tops and the floor. We searched every inch of the house. Our situation changed a little bit, because now it was two o’clock in the morning, and our keys were lost.

After hopeless searching, we weighed our options, trying to think of a million sneaky ways in which we could get out of the situation. We thought of who we could call, the story we could pitch. For some reason, the only thing that made sense to me was to call my house phone. I knew my parents were going to kill me. I knew I was going to let them down. But I did it anyway, because for the first time in my adolescent years, I realized it was just stupid to try to lie. I’ll never forget dialing my number at 2:30 that Thursday morning, the worry in my dad’s groggy voice as he answered. I explained to him what had happened, that we were okay, and asked if he would drive the half hour to come get us. My stomach flipped as I waited for the yelling on the other end. But he didn’t yell. He didn’t swear. He didn’t use my middle name and tell me how disappointed he was. He calmly thanked me for being brave enough to call him, and told me he was proud of the choice I had made. Are you ready for the next thing that happened? As if it were the timing in a movie, my friend found her keys; someone had accidentally pocketed them thinking they were theirs. I couldn’t make this up.

Driving home, I tried to imagine how our interaction was going to be. I imagined all the possible ways the script could go, how they wouldn’t trust me again, my possible punishments. But the next morning when my dad walked into the kitchen, he simply smiled and said good morning, and asked if we needed to talk about what had happened. A deer in headlights, I hesitantly shook my head (was this a trap?). He nodded and left for work, and to this day, he has never brought it up again. Not once. You may think that I simply got off easy, but it was about much more than that. It was about knowing that I had learned my lesson, it was about respect, it was about doing the right thing even though it was ranked lowest on my list of Things I Want To Do.

If I ever become a parent, I hope I’m the kind that my kid wouldn’t be afraid to call from a frat house.