How does each game impact the Steelers? 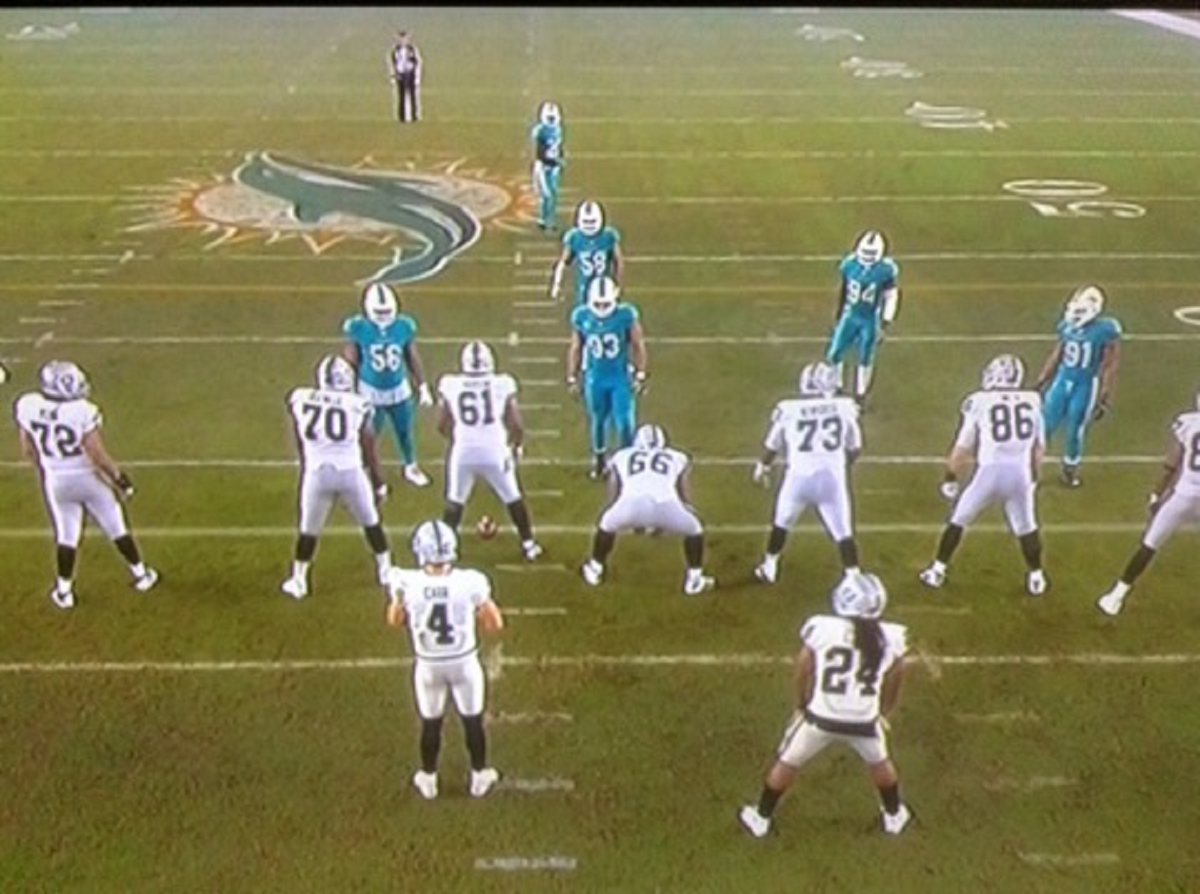 This was a bye week for the Pittsburgh Steelers, and that means sorrow. But it doesn't have to be too bad. At least the Steelers can't find themselves a third loss when they aren't playing. Instead, many of the other teams in the league came one game closer to their final record for the 2017-2018 season this Sunday. Even while the Steelers didn't play, it's ended up being a good Week 9 for the Steelers. (Note: All records below are from before the game, and the team listed to the right was the home team.)

Notes: With the condition of the rest of the AFC North, it's a little bit disappointing that the Jets got the win over the Bills. Sure, it'll help the Steelers if they somehow end up in a Wild Card race, but if that happens, we probably won't be in good form to win in the playoffs anyway. I think I would rather see the Patriots sweat it out with the Bills at their tail.

Notes: Perhaps it's good that the Colts got a little taste of victory before the Steelers take them on next week. They might not be quite so desperate, though they may also be more enthusiastic.

Notes: This could be a bad result for the potential Wild Card standings, but it certainly makes it easier for the Steelers to win the AFC North. It would be very difficult for the Bengals to catch us now.

Notes: Do I smell an All-PA Super Bowl in our future? Not only is it cool to see the Eagles winning games like this, it was also a victory of the NFC team over the AFC team, which is almost always good for the Steelers. The Eagles utilized four running backs to pound the usually-stout Broncos rush defense into the ground. Jay Ajayi, traded from the Dolphins to the Eagles for a 4th-round draft pick earlier in the week, helped in repairing his name by scoring a 45-yard rushing touchdown with 1:20 to go in the 2nd quarter.

Notes: This game didn't really impact the Steelers, but wow, look at those Rams go!

Notes: This was an important game, and it too fell the Steeler's way. It should be very difficult for the Ravens to come back to haunt us from 4-5.

Notes: This game didn't affect the Steelers in any significant way, but I guess it's good for a team named the Panthers to win a football game.

Notes: For the moment, the Cleveland Browns are no longer tied for last place in the NFL. Good for them.

Notes: This was a great result for the Steelers, as it holds the Chiefs back in their bid for one of the top seeds in the AFC playoff picture. Three plays of note include a 56-yard pass from Prescott to Williams in the last minute of the 2nd quarter, a 10-yard QB keep by the Cowboys with 13 seconds remaining in the half, and a spectacular 57-yard touchdown reception by Hill, of the Chiefs, to end the first half, the ball having been caught around 40 yards from the plane.

Notes: I caught the last 11:29 of this game live, and it was interesting to watch. Miami, down 11 points, managed in interception with 1:54 left to play. They needed only 22 seconds to find the end zone with a 15-yard pass to Thomas. After their first on-side kick attempt was iced by the Raiders, they tried the same design again and failed, allowing the Raiders to kneel three times for the victory. From the Steelers' point-of-view, I would call this result an insignificant wash, though this need not be the case.

Notes: This NFC duel on ESPN has yet to take place as of the time of this writing.