Some Buzzwords And Explanations
Odyssey

Some Buzzwords And Explanations 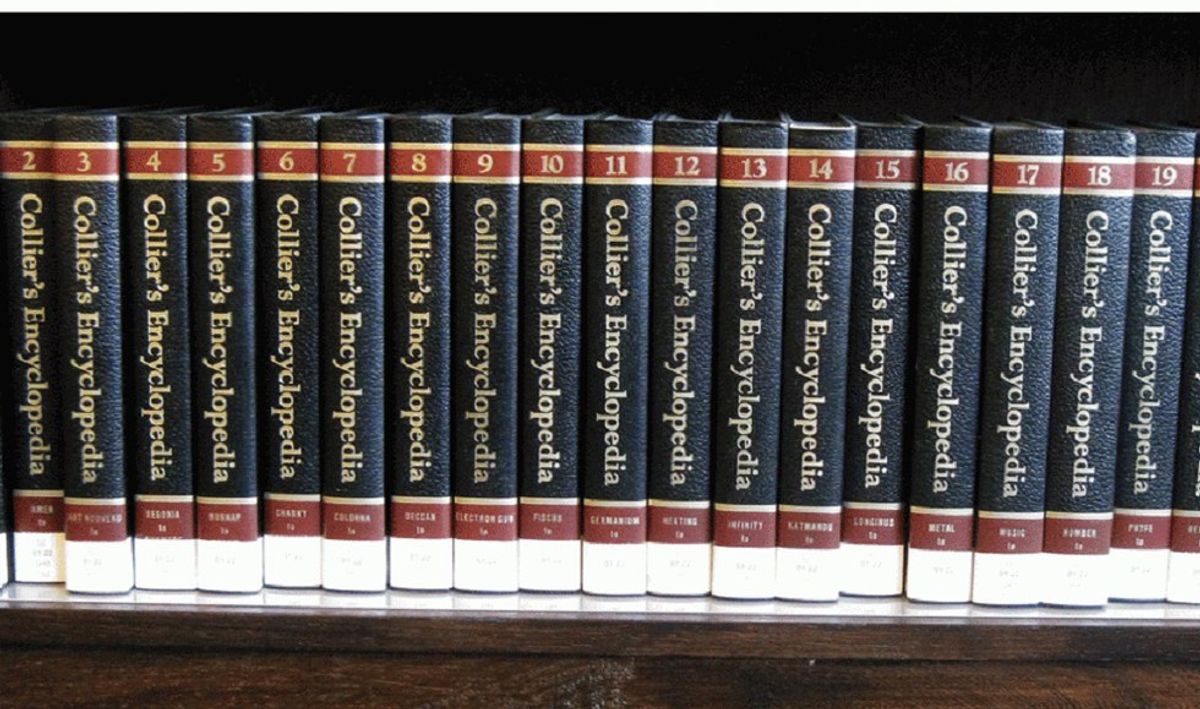 If you're like me and recently became interested in the political realm of life, you probably spend every day being inundated with buzzwords, phrases, political vocabulary, and historical events which all add up to a very disorienting mess to sort through. Unfortunately, that's just the nature of the game. Politics, especially since the 70s, seem to be all about creating a black hole of language from which no truth can emerge, however, despite how discouraging that might sound, there is a way to find terra firma in political rhetoric. All one needs to do is compile a trustworthy glossary of terms.

That, my dear confused friends, is where I come in. I can't promise to have a definition for all the phrases that have been flying around these days, but I can be a stepping stone of sorts. Just remember, these “definitions” are in no way denotative. They represent my understanding of complex (and at times simplistic) ideas. I am in no way a political scholar, so, to address my amateur status, I'm including some links to articles I think will help you grasp a topic or expand on my explanation.

The first time I heard this phrase, I was playing my friend's guitar and talking to another friend about one of my favorite YouTubers, Laci Green. This friend had a problem with Laci that he attributed to her peddling of “identity politics” and her “femi-nazi-ing”. I attempted to mount a defense of her, because let's face it: Laci is great, but it fell apart because I didn't even know why he was complaining. At first, I felt like I should be able to understand what he meant; it seemed so innocuous, so straight-forward. However, after some research, I found that there is whole lot more hullabaloo surrounding the idea of “identity politics” than I first expected.

According to a simple Google search, “identity politics” refers to “a tendency for people of a particular religion, race, social background, etc., to form exclusive political alliances, moving away from traditional broad-based party politics.” Basically, what this means is that politicians attempt to address the needs of specific demographics, whether it be African Americans, Hispanics, Gays, Muslims, Transgenders, or Women. While this idea might have gone under the radar for a while, it was the results of the 2016 election that catapulted it to the political mainstream so that a Columbia professor, various pundits, and even everyone's favorite old white grandpa, Bernie Sanders, had something to say on the topic. Most of the talk boiled down to scathing criticisms of Hillary Clinton's campaign. By courting marginalized groups, minorities, and women, Clinton was the great and terrible preacher of identity politics, and if she had just stuck to race/gender neutral campaigning, she could've stood a chance against Trump, the argument goes. I don't think it's necessary for me to dispel this accusation when someone already did, and better than I could've here.

With the rise of figures like Kellyanne Conway and Sean Spicer, even our dear president, The Donald, himself, I find it essential to review this term here, even if you can already kinda guess what is means. It isn't hard to understand: fake news is news that isn't true. However, the label started off as a protest against the false news stories that were circulating on the internet unobstructed. Now it has morphed into a cry used by the new administration against their opponents in the media. Any reputable news outlet that challenges The Donald or his surrogates must face off against their allegations of fake news, no matter the veracity of what they report. Fake news is a term that has been weaponized to attack the credibility of the media, even though it originated as a phrase to provide a distinction between dependable sources and those unconcerned with truth.

For some reason the right seems to bear a strong aversion to the notion of political correctness. Along with the rise of identity politics, political correctness seems to be the root of all evil for Republicans and conservative alike. While antipathy towards being PC has led to the creation of a vast landscape of memes, it is important to note that all political correctness entails is respecting the life and struggle of marginalized/minority groups. It means using, as this Huffington Post article points out, the phrase “undocumented immigrant” in place of the term “illegal alien”. It means censuring a presidential candidate for saying “Grab her by the pussy”, and furthering the rebuke when he attempts to trivialize his misogynistic remarks by referring to them as “Just locker room talk.” Political correctness is about respect, and sure, it can be taken to certain obsequious extremes, but the most important thing to note is that the PC movement is an exercise in recognizing the common humanity in everyone. Undocumented immigrants aren't aliens, they're people, just like all of us, and more importantly, all of our ancestors who were once immigrants. PC isn't about trying to make nice for appearances, it's about seeing beyond one's self and worldview.

I know that these are just three explanations out of a very, very large pool of buzzwords and phrases, but I hope that, at the very least, this has been helpful.