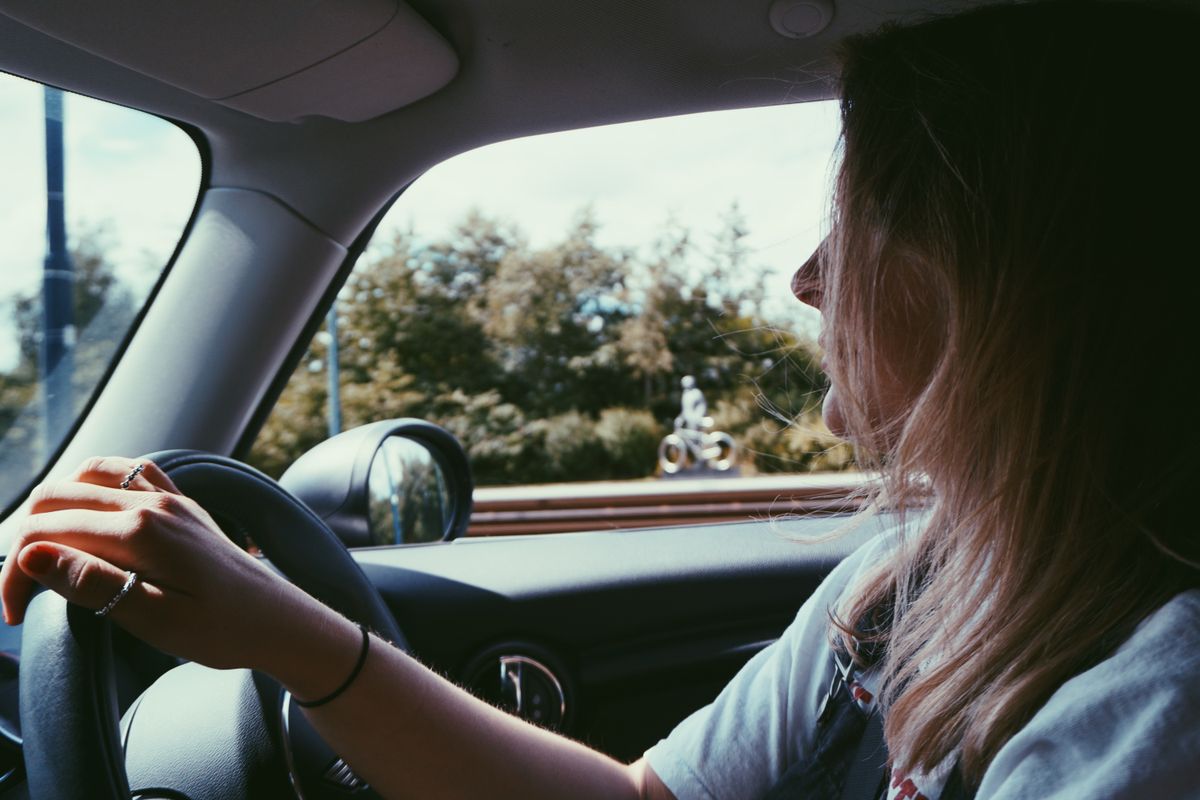 Photo by Sam F on Unsplash

I remember how I felt when the first smartphone came out. I was in high school and my AP US History teacher asked if anyone had one. One student took his out and began bragging about the magical things his phone could do while the rest of us gaped with envy.

Ten years later, most people have a smartphone, and it’s difficult to imagine life without one. The same shift that occurred with cellphones will happen on our roads. If you read closely, you may end up with a nicer car while saving money.

1. Think about why an electric car is right for you.

When I pulled into the parking lot of my first job out of college, I parked in the back of a parking lot that was almost completely full. I say almost because the front row was reserved for electric car parking and—it was always empty. Occasionally, I’d see an electric car parked there; however, they were rarely plugged in and charging. This caught my attention; I began researching electric cars and decided to buy one.

2. Gas cars will be the flip phones of the automobile industry—stay ahead of the curve.

In July 2017, Britain announced it will ban sales of new gasoline and diesel cars starting in 2040 as part of its plan to eliminate road emissions by 2050. Britain will pioneer a path for the rest of the world, slowing climate change and improving air quality through technological advances in transportation—including electric cars.

Electric cars are not a fad or an experiment, they are the future and they are here to stay. Whether we can envision it or not, most people will transition to electric cars just as they have transitioned to smartphones.

When I first thought about owning an electric car, I pictured myself carrying around an extension cord and creatively finding places to charge up as I ran errands. I was way off.

The reason I rarely saw electric cars charging at work is that they have an impressive charging range. The Chevy Bolt, which I chose for my first electric vehicle, currently has an EPA-estimated 238 miles of range. I like it the best because it has the longest range relative to its price. Even with a commute of fifteen miles each way, I wouldn’t even have to charge my car once a week.

Even if you don’t end up buying a car, you’ll see firsthand how impressive electric cars are and how bright our roads’ and environment’s future is.

The time will come when electric cars are more common on the road than gas vehicles. That time will likely be when the price of electric cars is lower than the cost of gas cars. While electric cars can cost significantly more than gas models, the government is subsidizing the cost to encourage people to buy electric. Take advantage of that benefit while it’s there because it may not be available when electric vehicles are the norm.

Electric cars cost more to insure than gas cars because they’re more expensive to repair and there are fewer electric car technicians. However, you can still save on insurance if you invest in an electric vehicle.

I’ve switched auto insurance policies twice in the last two years, and each time I couldn’t believe how much I was getting ripped off by the previous company. Browse through insurance quotes before you buy your electric car, and you may find your new policy is lower than what you’re paying now.

6. Consider some other benefits.

Owning an electric vehicle offers a few other benefits and incentives. I noticed a few after buying mine:

Whether you’re ready to buy your first electric vehicle or are still on the fence, this guide may help you with your decision. Or if someone else you know is considering this investment, share these tips with them.

Caitlin Marie Grimes
University of South Florida
9852
Beyond The States