It's time to take a stand 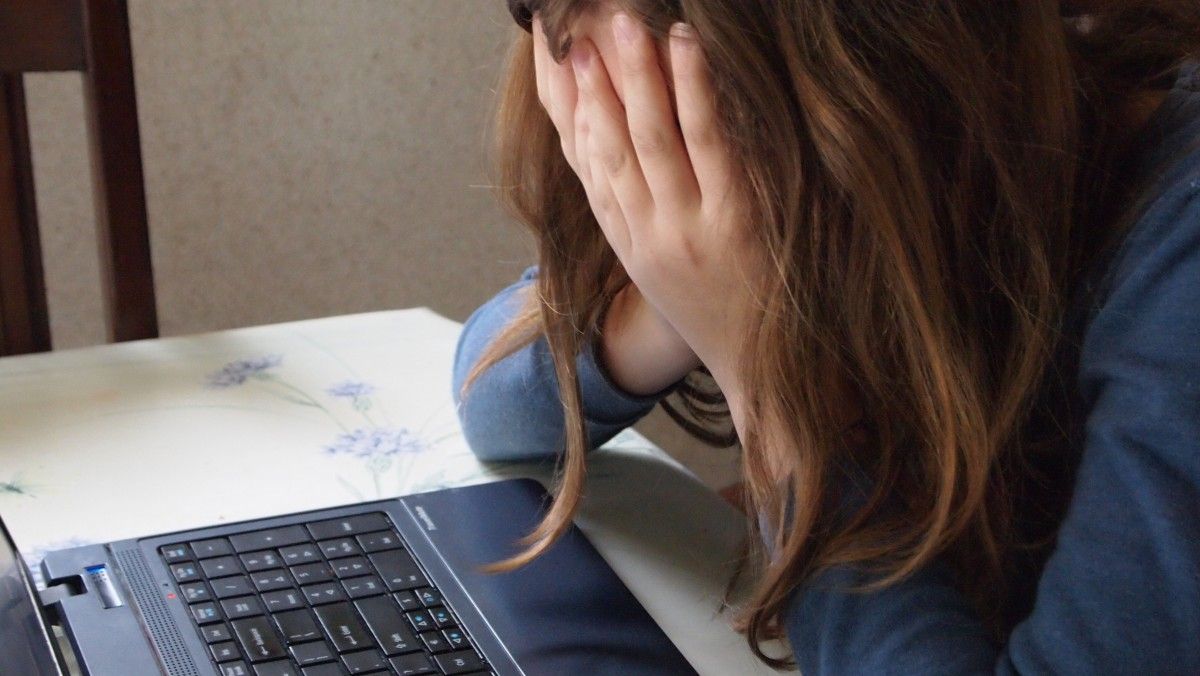 Bullying: something that has been happening for years, yet is still present in society today. Everyone knows that bullying is bad, but it's almost as if its at the bottom of people's priority to help fight. The worst part about bullying is that most of the time, the person who is being bullied is too afraid to step up for themselves and the person who is bullying them isn't going to own up to their actions. Therefore, bullying may be happening but you don't even know it.

It's already bad enough that bullying is still present in todays society, but it's also almost worst than ever before. You watch old cartoons of people being bullied and it's typically guys giving each other wedgies and everyone laughing about that. Although that is still a painful form of bullying, bullying has progressed throughout the ages.

With the advancement of technology, bullying has become more present because it's easier to achieve. Bullies will send aggressive text messages, spread rumors via text message, comment mean things on your Instagram post and much more. The access that these bullies have are more than ever, causing emotional abuse.

Also, with how our society is today, kids will be bullied for things such as their parents not letting them have social media accounts or for not being the same body type as the famous people they see on their social media accounts. This influence of social media needs to be used in a better manner, and not be an easier route for these bullies.

When you think of a bully, you sometimes think of someone who physically hurts you. That physical pain is bad, but it's now turned into more of an emotional bullying. This emotional bullying is what is leading kids to do awful things such as having suicidal thoughts. It is not ok that our kids are suffering through this all for these bullies to get a chuckle.

If you are being bullied, tell someone. Don't bottle it up inside. Do something about it. And us older generation people need to pay more attention to this. This should not be something that is as neglected as it has been. It's time to take a stand.