Learning to deal with our tiny, resilient neighbors. 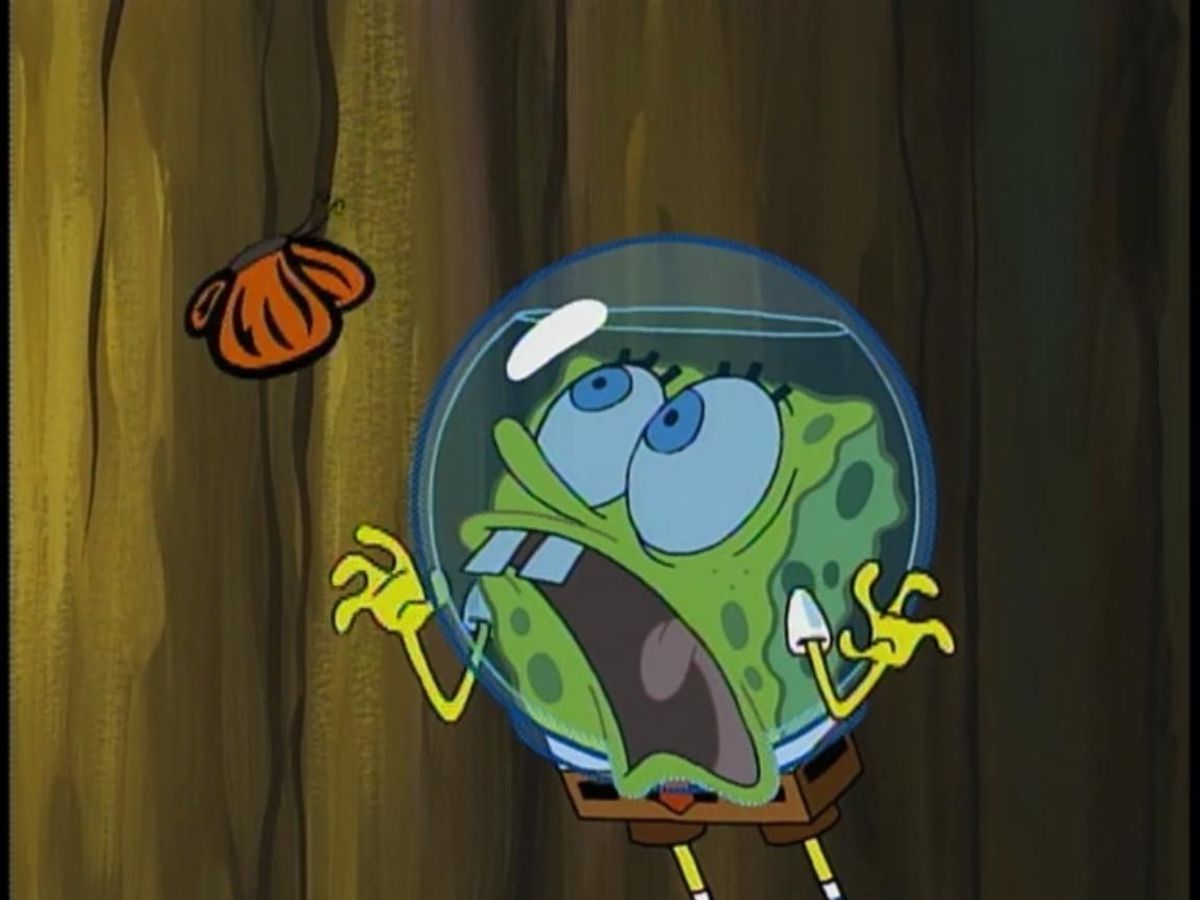 (Disclaimer: I understand that spiders are not bugs. For the sake of simplicity, and their overall similarities, I'm going to go ahead and lump them together.)

We humans do not have a very strong relationship with bugs. Our Summer days have been strewn with battles against bug-kind, assaulting our barbeque nights and general outdoor excursions. Many devout Summer-lovers agree that their presence, along with cars that have long been in the sun, are their least favorite thing about their favorite time of year.

They certainly are, in your typical daily routine, are huge nuisance. Some of these pests carry huge health risks for us and even a single, small bite may incur severe issues.Worse yet, they're blissfully unaware of the discomfort that they cause us and will continue that onslaught without a second thought (since most of them don't even have a first thought to begin with.)

Here come's the "but...," since these tiny members of the animal kingdom still serve their purpose and still deserve a defense. Those who paid attention in school or enjoy their science programming will remember that bugs are, in a manner of speaking, nature's reset button. Once a living organism's time is up, it’s these little guys that get to work and break down what's left of the shell of life before them.

I haven't read any accounts or details about the story's inception or inspirations, but I imagine that Stephen King's story about the Langoliers is very tied to a perception of insects. They are guardians of time, in a manner of speaking, if you allow yourself to consider that they are a part of the final phase of an organic being's life: decomposition. This final part of the life process kick-starts the cycle once more and life begins anew from the materials broken down from the latest casualty.

That, however, is the story when we're outside, on their turf. The little critters love making their ways into our homes in hopes of adopting it as their own home, and not many people like that idea a whole lot. Me finding a spider in my room while I was still a child meant that I would not be able to be in that room for at least an hour, very often longer. Undeniably, our six-to-eight legged do not fill us with feelings of comfort. No centipede will give you the same warm feeling that a puppy would, which makes it somewhat obvious that we wouldn't be as inviting or friendly in any capacity towards them when we are around them.

This fact actually shows us a dangerous part of ourselves: our unyielding, confrontational nature. Any insects and other multi-legged irritants are instantly viewed as invaders into our home and the vast majority of them are sentenced to death immediately. Why is this a bad thing if there are billions upon billions of bugs around to replace them, and we generally hate them in the first place?

The only concrete answer I could ever really offer anyone was one I realized once when I was asked to kill a bug for my basement roommate back in my first rented space. I thought about everything I would have to do in order to keep it alive, which would mean catching it from its very awkward location and make my way outside, and what stopped me was simple: I didn't want to go through all the trouble. It would have been so much effort for a bug that doesn't even realize what's going on and (sorry, little dude) wouldn't be missed. So I killed it... because it was convenient.

Can you imagine if we treated other things in our life that way? You probably won't have to try imagining, because there are likely dozens of habits that we've developed that are counter to "proper execution" because it's simply easier to go about it the other way. It's why we procrastinate or lie. It's why we complain about our problems more than we work to fix them. It's simply convenient to do so. Our tendency to choose an option for its ease might not always be for the best, which of course demands that we put the most effort possible into knowing whether something must be done in earnest or in haste. Imagine if buildings were built with options that were the easier and quicker method, rather than with patience and consideration.

Obviously, I'm still talking about bugs. They aren't nice, and they won't start being nice anytime soon. Maybe, with that in mind, we need to understand that they cannot change their nature, but we at least have some wiggle room to do that. Through our treatment of the smallest creatures, we can learn more about who we are and can be. To quote the late Philip Seymour Hoffman's character from Mission Impossible III: "You can tell a lot about a person's character by how they treat people they don't have to treat well."

(Ending disclaimer: everyone leave lightning bugs (otherwise known as fireflies) alone. Those things are little butt-glowey gifts from above. )