Millions of fans pray and anticipate the discovery of Naya Rivera's body, including myself. 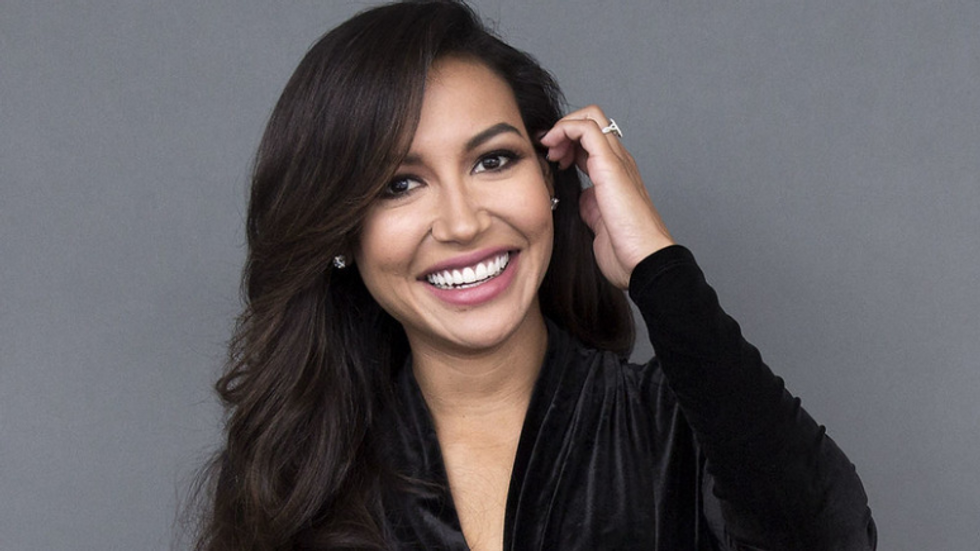 With show-stopping performances of songs like "Smooth Criminal," Glee star Naya Rivera made history with her unparalleled portrayal of her character, Santana Lopez. She brings the Hispanic flame to the show that is absolutely necessary but more than that, she demonstrates a beautiful character arc that many shows lack these days. Let's not forget about the raw emotion that Naya never had to fake; she was the realest character of the whole show, unequivocally acting as the most relatable high school teenager. Rivera played the HBIC who everyone hated until she shows her fragile side in tear-jerking covers like "Make No Mistake (She's Mine)" and "If I Die Young."

Through all of these stirring moments, nothing could be as saddening as this week's breaking news. Naya Rivera went missing as of Wednesday, July 8th from Lake Piru. After finding Rivera's 4-year-old son alone of the boat, officials reported her to be missing. Naya and her son, Josey, took a lake trip in California at Lake Piru where they rented a boat. Officials confirmed that Josey made it back onto the boat but his mother did not; according to CBS News, Rivera has been presumed dead in the tragic accident, however, her body has not been found. The search is still on to find her, but several sources have confirmed that Lake Piru typically has no current so things will likely sink straight down. This article from Daily Mail just recently reported that Rivera might've gotten "swept away in a sudden whirlpool". That being said, it takes 7 days on average for a body to rise to the surface.

Old co-stars are quick to bring attention to this incident. Demi Lovato and Heather Morris sought action and asked many fans to pray for Rivera and her family, asking "don't cut this life short." I think many fans are sending the same prayer as Demi, that we do not want this life to be cut short. Personally, Santana Lopez was my absolute favourite character from the show, which I even featured in a previous article, so I am beyond devastated.

While it may have just been a musical high school drama, I watched Glee as I was personally going through the teenage struggle we call high school, so it always felt like a resource rather than a passtime - minus the musical numbers but as a theatre kid, those moments helped too. How much can you really learn from a TV show? To be completely honest, a lot. Experience is the greatest teacher and when you watch all six seasons of a show, you feel as though you experienced these characters' lives. In her almost three decade acting career, Naya Rivera taught us a lot as Santana. Without this character, I would not know the emotional control I've developed. But, even that lesson does not help me in this catastrophic time.

I've never loved a character or an actress as significantly as I have Naya Rivera. Even at the end of her reign on Glee, I continued on with her through her Youtube series "Step Up: High Water" because I cannot get enough of her. People know of my love for this actress, too. Many alerted me immediately of this breaking news, including one of my community directors who reserved the topic for my personal coverage. The potential loss of such an amazing woman, actress, and mother leaves me at a loss for words. All I can do is turn on my favourite playlist of Rivera's songs from Glee and pray that the "glee curse" comes to end soon.

As Heather Morris said in a post on her Instagram story about Naya, we need her love and light right now. Please, bring Naya back to us, but most importantly, bring her back to Josey.

#RIPBianca: The Cost Of Rejection For A Woman

The 'Zillennial' Generation Is Real