A Breakup Letter To My Unhealthy Obsession, Diet Coke
Odyssey
CurrentlySwoonLifestyleHealth & WellnessStudent LifeContent InspirationEntertainmentPolitics and ActivismSportsAdulting
About usAdvertiseTermsPrivacyDMCAContact us
® 2023 ODYSSEY
Welcome back
Sign in to comment to your favorite stories, participate in your community and interact with your friends
or
LOG IN WITH FACEBOOK
No account? Create one
Start writing a post
Health and Wellness

A Breakup Letter To My Unhealthy Obsession, Diet Coke

They told me I was addicted to you, but I didn't care. 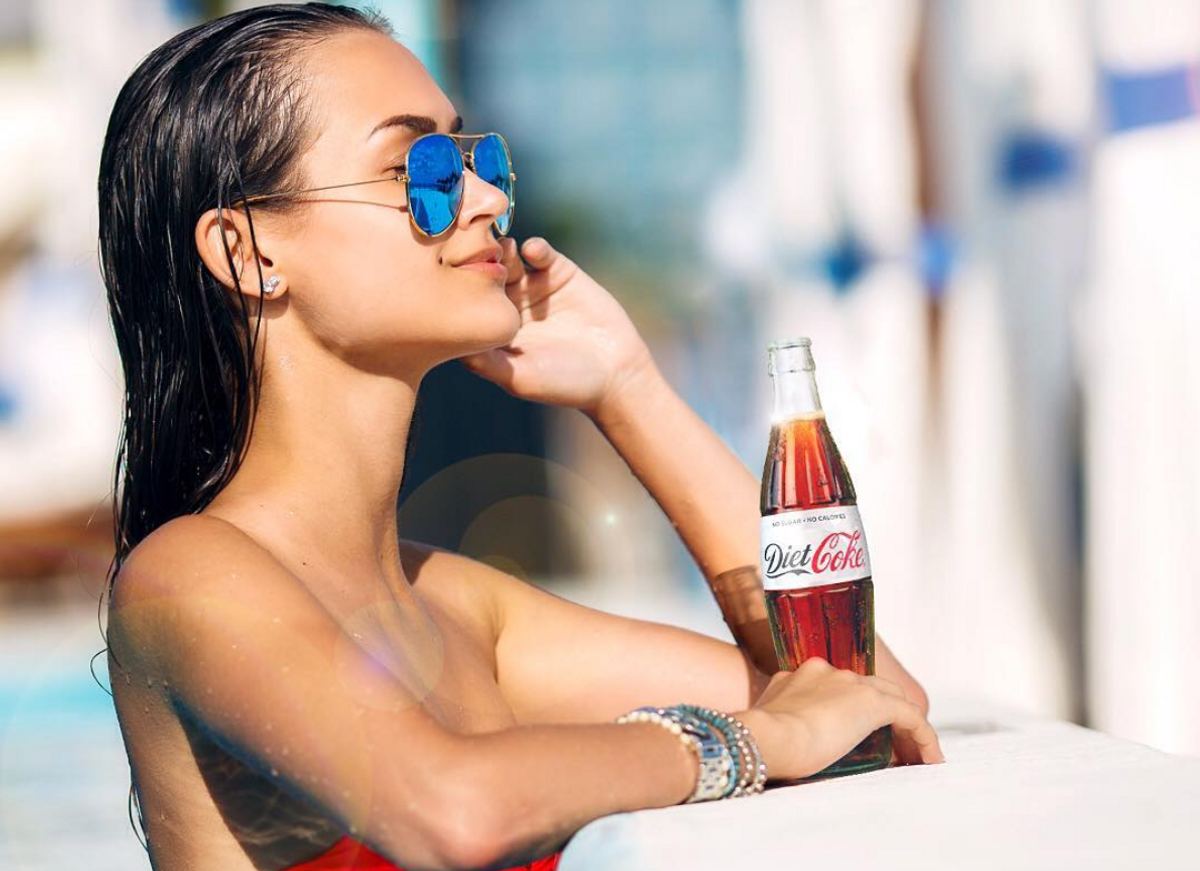 I bet you're wondering where I've been and I hope this letter will clear some things up for you.

We've had some great times, but to be honest, I think I had an unhealthy obsession with you for too long. All my friends warned me of your nasty side effects, like cancer, weight gain, and tooth decay, but for so long I ignored them. To this day, I still don't listen to them when they tell me Diet Coke makes you fat, after all, caffeine is a hunger suppressant.

Anyways, despite their cautionary tales, I still chose to drink at least three or four cans a day-- but probably more if we're being real. You were practically the blood that ran through my veins. I couldn't wake up without you in the morning. I got excruciating headaches when you weren't around. They told me I was addicted to you, but I didn't care.

However, here we are, about six months later, and I've pretty much removed you from my life completely. I bet you're wondering why I left. This isn't easy for me to say, Diet Coke, because you really were there for me on early mornings, allnighters, and basically every other occasion, but I had to let you go.

You see, I started watching Zoella's YouTube videos around Christmas when she was participating in "vlogmas" and one thing stood out to me. Zoella is very open about her anxiety disorder and she mentioned many times throughout her vlogs that she doesn't drink caffeine. Out of curiosity, I googled, "why doesn't Zoella drink caffeine?" and I learned that she doesn't do caffeine because it makes her anxiety worse.

Like Zoella, I also suffer from pretty bad anxiety and last semester I was pretty much desperate for anything to work to make it a little bit better. Despite my love for you, I just decided to see if giving up caffeine would make me feel less anxious. I didn't expect it to work, but it did.

My anxiety since giving you up has improved drastically.

I didn't realize how toxic you were until I had the courage to leave. Now that I've experienced a life without you, I'm hyper-aware of all the damage you cause. You make me jittery and nauseous. When you're around I feel extremely anxious for no apparent reason. I feel the way I felt when my anxiety was at it's worst whenever you're a part of my day.

I'm sorry things had to end like this. You were such a big part of my life for so long. However, now I think I'll limit our interaction to only the days when I have a debilitating headache that only caffeine can relieve.