Boys And Girls Learn Differently: It's Not Sexist, It's Science
Odyssey
CurrentlySwoonLifestyleHealth & WellnessStudent LifeContent InspirationEntertainmentPolitics and ActivismSportsAdulting
About usAdvertiseTermsPrivacyDMCAContact us
® 2023 ODYSSEY
Welcome back
Sign in to comment to your favorite stories, participate in your community and interact with your friends
or
LOG IN WITH FACEBOOK
No account? Create one
Start writing a post
Student Life

Boys And Girls Learn Differently: It's Not Sexist, It's Science

If we can recognize and remember these significant differences between the genders, I'd like to think that the world could become a more patient, loving, and understanding place. 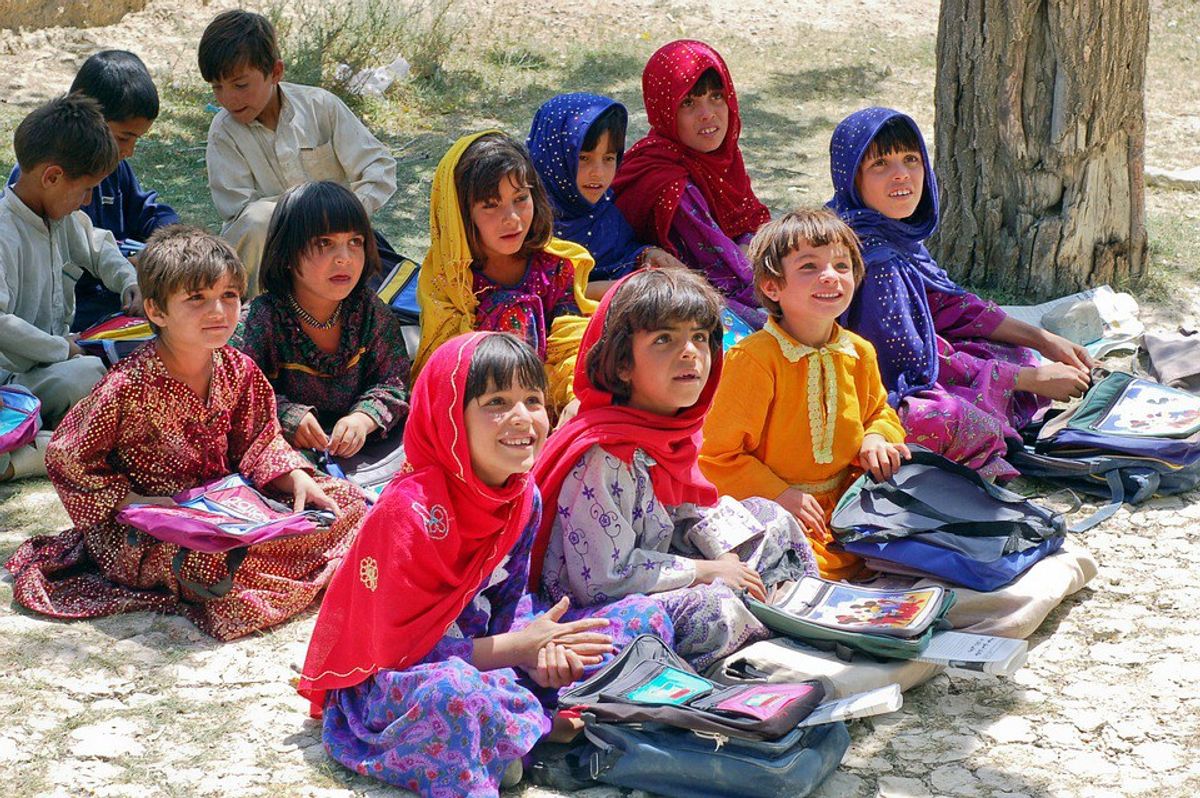 Last summer before I did my student teaching, I spent a lot of time reading any teacher-related books I could get my hands on. One of the first that I read was Why Gender Matters by Leonard Sax, M.D., Ph.D., and it completely fascinated me. There is a ton of scientific proof behind the idea that boys and girls learn differently that I had never heard about, even after going through all of my teaching classes at BYU-Idaho. This book blew my mind! I wanted to share some of the most interesting facts from this book because most of you are pretty unlikely to actually go out and buy it for yourselves, but I think that everyone that interacts with children (whether as a parent, teacher, nanny, etc.) needs to know this information to truly help kids.

Girls have better hearing than boys.

This isn't some amusing, low-brow argument that people make jokingly. This is scientific fact. Dozens of studies over the last fifty years have been conducted in an attempt to either prove or disprove this theory, but all have come out stating that it's true: girls hear better than boys. And, as Sax wrote, the "difference in hearing only gets bigger as kids get older" (17). These findings have led to other studies which show that music therapy works better for newborn girls than it does for newborn boys. This finding has two major implications: in parenting, and in teaching.

In parenting, this issue will be biggest between mother and son or father and daughter. "I can't count the number of times a father has told me, 'My daughter says I yell at her. I've never yelled at her. I just speak to her in a normal tone of voice, and she says I'm yelling.' If a forty-three-year-old man speaks in what he thinks is a 'normal tone of voice' to a seventeen-year-old girl, that girl is going to experience his voice being about ten times louder than what the man is hearing. He is yelling at her, but he doesn't realize it" (Sax, 18).

In the classroom, this means teachers need to provide a quieter environment for student learning if there are girls present. "That boy who's tap-tap-tapping his fingers on the desk might not be bothering the other boys, but he is bothering the girls...girls won't learn as well in a loud, noisy classroom" (Sax, 18).

In the brain of a girl or a boy, the part where emotions are centered is called the amygdala. As girls get older, "brain activity associated with emotion moves out of the amygdala and into the cerebral cortex" (Sax, 30) which is where speech is processed. However, in boys, this brain activity never moves from the amygdala. This might not sound like a big deal, but in reality, it is life-changing.

"There's been much talk in recent years about the need to increase the 'emotional literacy' of boys. Such people maintain that boys would be much better off if we encouraged them to talk more about their feelings. That sort of talk betrays...a lack of awareness of basic sex differences in the underlying wiring of the brain. Asking a teenage boy to talk about how he feels is a question guaranteed to make most boys uncomfortable. You're asking him to make connections between two parts of his brain that don't normally communicate" (Sax, 30).

This information hit me two-times over as I thought about two different aspects of my life: my love for English, and my relationship with my husband. As a lover of English and all things involving reading and writing, I've always wondered why boys struggle with English more than girls do. Sax goes on to explain that in a lot of English classes, students have to discuss or write about the emotions surrounding characters' actions, dialogue, etc. "As one thirteen-year-old said, 'My English teacher wants me to write about my 'feelings.' I don't know what my 'feelings' are, and I can't write about them.' (Sax, 30).

As far as my relationship with my husband, or really, with any male, this information totally changed the way I ask them to interact with me. The biggest key in any relationship is communication, or so says pretty much anyone who has ever had a successful (or failed) relationship. If your significant other can't communicate well with you about their emotions, how are you going to have a successful partnership?! You can't!

There are many more significant differences between how boys and girls learn (which I'll hopefully explore in further articles), but these are the two that blew my mind the most. Their implications reach much farther than just the classroom or in parenting, but also in life in general: between coworkers, family members, and even significant others. If we can recognize and remember these significant differences between the genders, I'd like to think that the world could become a more patient, loving, and understanding place.