Is He Your Boyfriend Or Just A Boy Friend? The 4 Clues You Should Look For

Is He Your Boyfriend Or Just A Boy Friend? The 4 Clues You Should Look For

You’ve been friends for a while, you click, but do you dare put your friendship on the line to pursue something more? 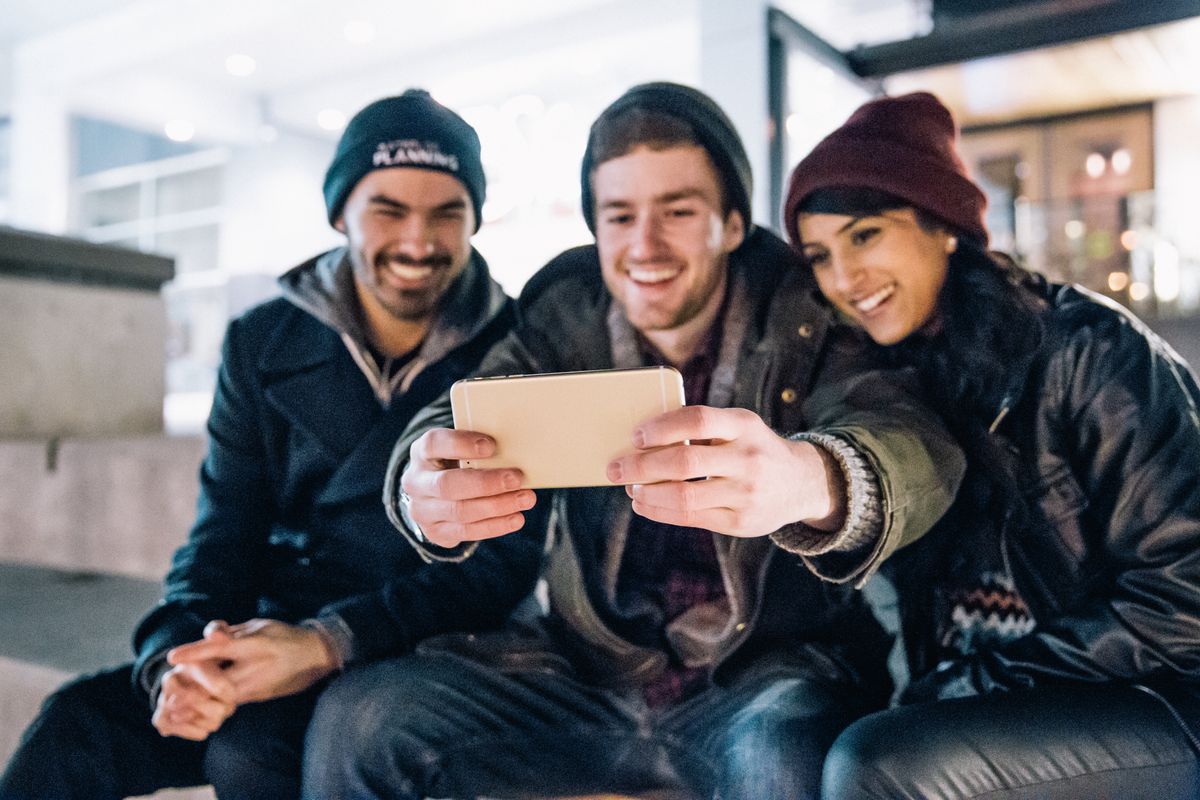 Boy friend or boyfriend? There is a fine line between the two. Every woman has that one guy friend where ‘what if?’ has periodically crossed her mind. You’ve been friends for a while, you click, but do you dare put your friendship on the line to pursue something more? Or, better yet, how do you know that he’s into you like that?

There are a few tell-tale signs that a guy is into you.

1. Your other friends start asking if you're a couple.

They make jokes about how you two should "just date already!" Chances are if your friends see it, so does everyone else- even if you don’t.

2. His body language and demeanor will change.

He starts getting "handsy" with you—"dudesy" high fives turn into hugs that a little tighter than normal. Look for small gestures that have big implications.

The majority of guys (yes, I am stereotyping) love to answer questions about themselves but seldom do they ever ask any in return. If a guy is into you, he is going to ask you questions. If your friends and he's into you, he's going to ask you questions like ‘who did you hang-out with this weekend?’. You might think this is innocent, but really he is trying to feel out the competition.

4. He goes out of his way to do favors for you.

These can be as simple as warming up your car in the winter or surprising you with a drink from the gas station. Guys don’t do this shit unless they want something; i.e. YOU.

2. He doesn’t worry about your feelings.

3. He’s making comments about the hot bartender and asking if your friend Sarah is single.

If he’s talking about other girls around you, your his wingman- not his woman.

So what do you do if your just not that into him?

Change your behavior. Quit the late night calls, making little flirty comments, and start acting more like his sister. She should pick up what you’re putting down, if not, then you're going to have to break out the big guns and have The Talk. That dreaded-by-all super awkward conversation where you tell him that you just want to be friends. It will bum him out, but he will get over it and appreciate your honesty.

But what if you are into him? What about your friendship?

Honestly, he is probably thinking the same thing and that's why he hasn't said anything. Someone has to make the first move, it might as well be you. In regards to situations like these, honesty is the best policy. Be straight up with him, tell him how you feel, and ask him how he feels. If you read the signs wrong, at least you both will be on the same page—drop it and move on. But what if you are? You could be in for the best relationship you have ever been in.

I can personally attest to this, well, I guess I can attest to being on the receiving end. My husband and I started as friends. We would go out to the bar, watch movies—but I, Captain Oblivious, had no idea he was into me until after he pretty much hit me with "Hey, I like you, let’s date."

JUST GO FOR IT.

Caitlin Marie Grimes
University of South Florida
10502
Beyond The States