A Boot Stamping On A Human Face Forever
Odyssey

A Boot Stamping On A Human Face Forever

How studying history made me a cynic 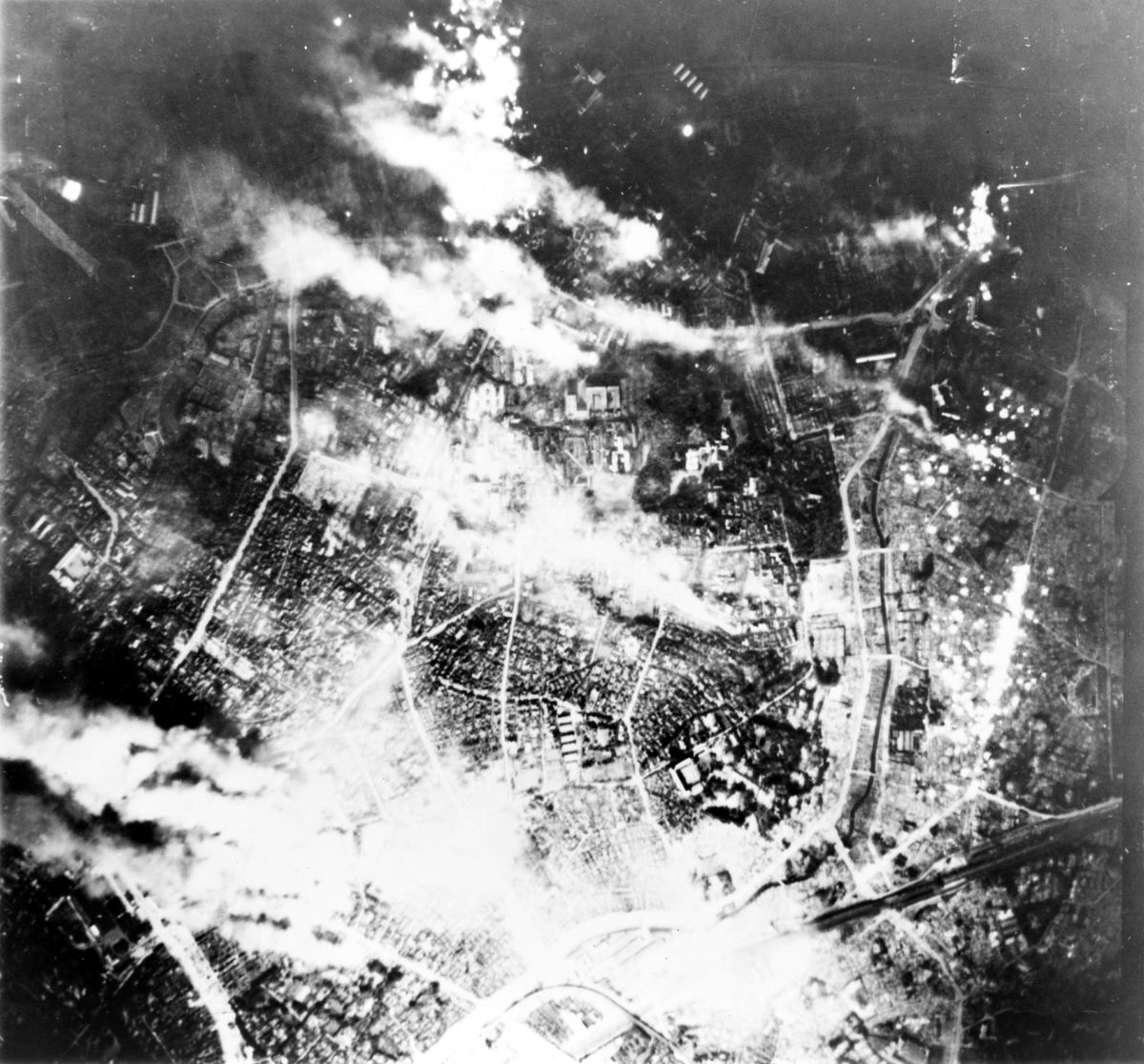 If I were given the monumental responsibility to show a group of alien visitors the most quintessentially human place on this planet, the place which so fully encapsulates what our species fundamentally is, I would take them to Auschwitz.

I have read a lot about the history of this species in my two decades on this planet, and have found it to be one of misery, death, and atrocity. Yes, the members of the animal kingdom have found a variety of ways to brutalize each other, but it is the chief human innovation to multiply it onto such a massive scale. We as a species have not only killed en masse, but have turned it into industries and processes dedicated to nothing less than the extermination of other groups, and other people.

It’s a sobering realization to find out that for every noble soul like Raoul Wallenberg or Oskar Schindler, you have a hundred Oskar Dirlewangers and Otto Skorzenys. Charity is a wonderful thing, a noble thing without any doubt, but there simply is a lack of enough goodwill, nay, a lack of caring that permeates the masses of humans that make up this species.

Those of us in the universities are subject to a blinding kind of selection bias; in a university, you get the prime sort person who cares about social issues in the broad sense. This hypothetically caring person is usually upper class and has the time, the money, and the energy to say they give a damn about the people beneath them. They are beholden to the illusion that they themselves are so righteous and so virtuous that they would not commit acts of racism or sexism or what have you, as they return to their gated communities and suburbs when the semester is over.

They are often leftists, and they have this strange belief that mercilessness and greed are relegated to those with money. Firstly, they themselves have money, as well as the time to critically dissect Marx and Engels and Lenin and the plethora of left-wing philosophers that they cite as their idols, blissfully ignoring how having enough time to read and discuss such anti-establishment writers is a very establishment thing to have.

So they believe that savagery is for the filthy rich. They forget how it was the common Southerner who brought the picnic basket and the picnic blanket and posed their smiling children in front of the corpse of the black man their townsfolk had hung. It was the common Pied-Noir that ganged up on the innocent Algerian during the Battle of Philippeville, and it was the common Algerian who bombed restaurants and shops and milk bars. It was the common Russian who initiated the pogroms after the assassination of Alexander II. The list goes on and on.

Far from victimhood being some sort of cureall from being a reprehensible human being, history has shown me it is often those who have been inflicted awful injustice can be those who dole it out in kind. After the foundation of Liberia by African-Americans in a time when slavery was a very real thing in the United States, they did not attempt to make something egalitarian as an affront to the racist society from which they came.

No, they established a caste system every bit as rigid and uncompromising as South Africa under Apartheid. One would have hoped that the soldiers of the Red Army would have been merciful and understanding of human suffering as the Nazis ravaged Russia and Ukraine and Belarus, but no. These soldiers of the Red Army burned and pillaged all the way to Berlin, and committed the largest mass rape in human history in the process.

It is, therefore, a combination of apathy and utter, utter barbarism that repeats with the same depressing, almost brown-note beats through the annals of our species. I see it now, with apathy to the carnage in Syria and in Myanmar and in Venezuela and in the Congo and in other places. I see the lack of caring for the neglected populations both in and without the US. I see people thoroughly convinced of their own righteousness as they act at best sanctimoniously.

It almost makes you think of a boot stamping on a human face forever.