A New Body Positive Ad For Target That'll Make You Love The Skin You're In
Odyssey
CurrentlySwoonLifestyleHealth & WellnessStudent LifeContent InspirationEntertainmentPolitics and ActivismSportsAdulting
About usAdvertiseTermsPrivacyDMCAContact us
® 2023 ODYSSEY
Welcome back
Sign in to comment to your favorite stories, participate in your community and interact with your friends
or
LOG IN WITH FACEBOOK
No account? Create one
Start writing a post
Lifestyle

#TargetSwim launched their campaign just in time as spring has sprung, and it's not a swim ad campaign you may be used to seeing. 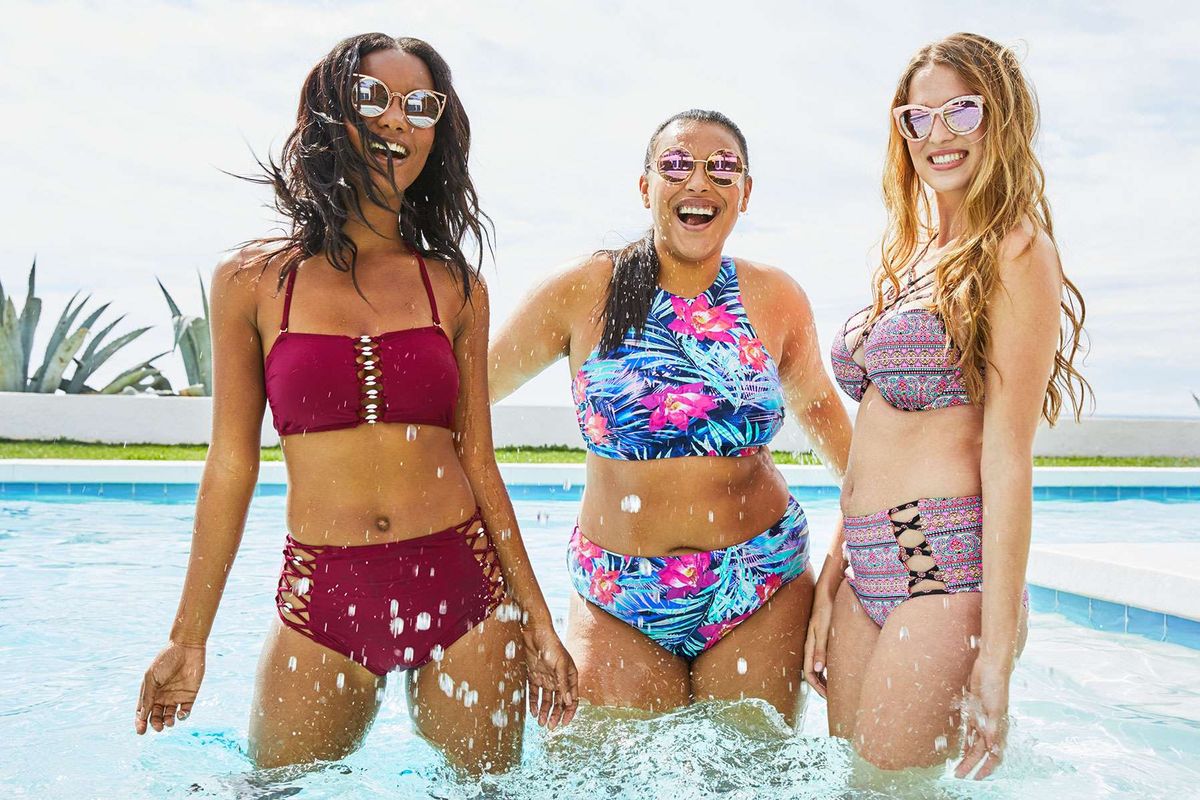 Over the years, many companies have released new swimwear ads that take on the world by storm. Usually each spring, companies such as Forever 21, Victoria's Secret, PINK, Triangl, and more release new lines of swimwear for girls of all sizes. The problem with the "girls of all sizes" idea is their models. Each and every swimwear ad you see features models who are skinny, size XS or S, and are pretty appealing to the eyes of women and men all over the world. The thought behind what? Maybe it's to promote a body-positive image, but after all the Photoshop, editing, and tweaks is that really what all of these models look like? Is that really the real meaning of body-positivity?

This past week, Target took on a unique spin for their advertisements promoting their new line of swimwear ad for this upcoming spring and summer.

#TargetSwim launched their campaign just in time for when spring has sprung and it's not a swim ad campaign you may be used to seeing.

This spring, the ad campaign Target has launched is raw and authentic. Un-edited, no Photoshop, bare, complete with nothing fixed.

The beauty of the new swimwear is captured on four different models of all sizes, flaunting what they've got and not giving a care in the world of what other people might think.

According to Corporate at Target, the reason behind capturing the beauty of these four women is simple: "We’re all about offering flattering fit and cut options to help guests feel confident in their swimsuits. After all, you look your best when you feel your best!" They continue on to state: "These four amazing women love showing off their authentic selves and know a thing or two about rocking a swimsuit with confidence."

Target has been known to sell swimwear of all different cuts for many different types of women for years, and they finally were able to capture that within their campaign.

It's not too often we see in the everyday world a swimwear ad that is completely unedited, and for such a major company within the United States to partake in it is really eye-opening and professionally altering in the world of swim ads.

Forget those size S models that are "supposed to" promote body positivity because these four women of Target are onto something bigger and better—a true meaning and representation of body positivity.

We now finally have a real representation of what a woman's body actually is. Without the editing and the Photoshop, it just leaves simplicity. You can edit photos all you want. but in the real world, it might be deceiving because one could look totally different.

Target's body positive image is soaring and is absolutely flawless. For such a huge company to partake in such efforts really opens the door for other companies to follow.

They took a baby step, but we're finally getting somewhere. Every woman should feel comfortable in the skin they're in and Target was able to capture just that, promoting that you don't have to be a certain size to be considered normal, natural, fit, or comfortable.

The new #TargetSwim gives off the vibe to love the skin you're in, and hopefully, many more major companies will follow.

Check out Target's new campaign here and make sure to check out their new swim line that's promoting good in the world.

Nicole Marie Nigro
Individual Creator
8740
c1.staticflickr.com
Where to start...... Let me start with the cliche that life throws us curveballs and what we do with it is what counts.