6 Board Games That Have The Power To Ruin Friendships & Break Up Families, No Questions Asked
Odyssey
CurrentlySwoonLifestyleHealth & WellnessStudent LifeContent InspirationEntertainmentPolitics and ActivismSportsAdulting
About usAdvertiseTermsPrivacyDMCAContact us
® 2023 ODYSSEY
Welcome back
Sign in to comment to your favorite stories, participate in your community and interact with your friends
or
LOG IN WITH FACEBOOK
No account? Create one
Start writing a post
Relationships

6 Board Games That Have The Power To Ruin Friendships & Break Up Families, No Questions Asked 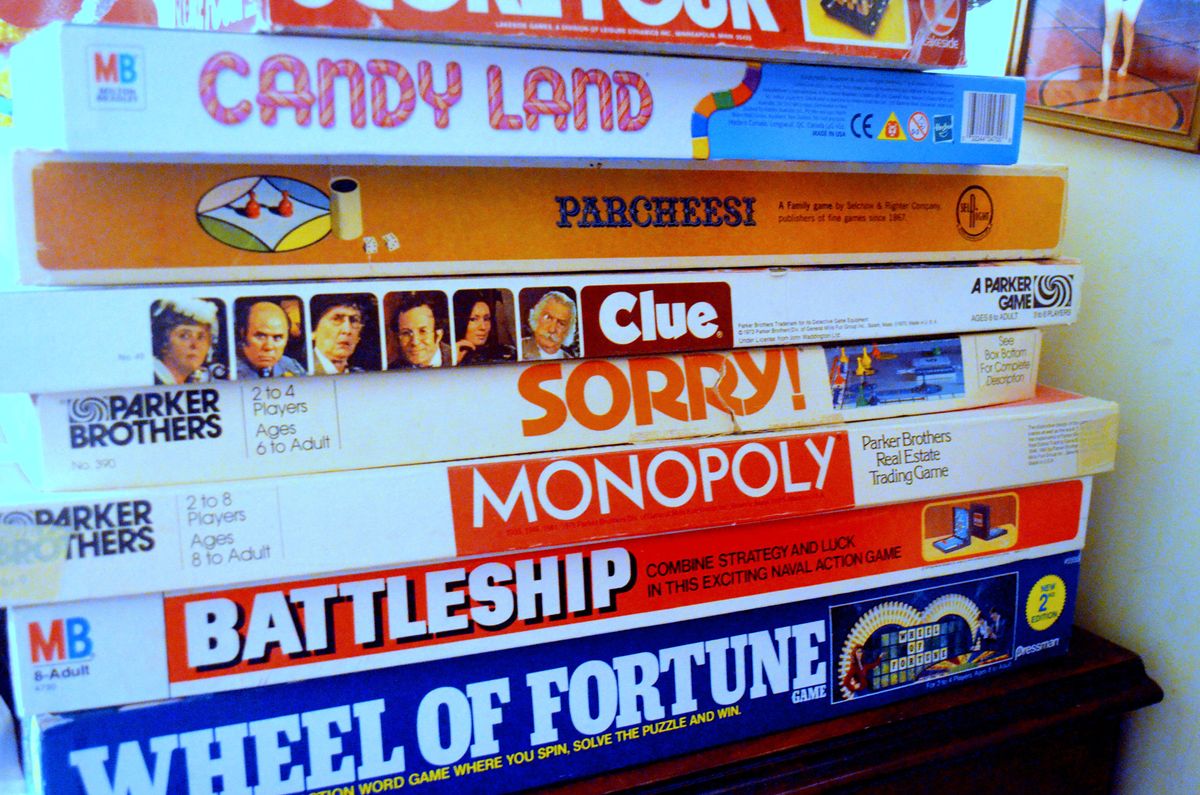 We all want to meet up for that friendly game in our dorm room or apartment just to pass the time. Have some friends over, eat some snacks, and pull out that board game that in a few minutes will have you grappling at each other's throats, pulling each other's hair, and screaming that it was an unfair game, they should have lost and they had all the best hands.

But no matter how bad it may get, we still come back asking for another round.

Not a personal favorite, but maybe that is due to my traumatic experiences with this never-ending game. Whenever my friends want to play this I cringe a little on the inside. The tension when alliances are broken and betrayal is happening is nearly tangible.

I played this growing up as a child and I never once thought about the amount of screaming one game could cause. It's a competitive world out there. Such a simple but ruinous game.

See, I wouldn't think that this would make the list. But the amount of frustration that the player gets when it is something so simple, yet everyone else is thinking it's something incredibly abstract, is just unbelievably frustrating and makes you want to just shout the word right in their face. How could they not know what you're trying to say (show)?!

A simple strategy of just trying to deceive people and then teaming on other people, infuriating them. Especially when some of the rounds are just rapid fire so it's a back-and-forth rival sometimes.

OK, so I know this isn't an ultimate "ruiner of friendships," BUT having your friends not know what you draw or making it purposefully more inappropriate than it needs to be is a dark aspect of this game. Although incredibly hilarious and makes you just want to play, round after round. Plus it can get awkward real quick.

Truly an addicting game that also has no problem ruining friendships, relationships, family members and the like. It is one of my favorite games right now but it also gives me such an unsettling feeling when asked to play due to the amount of stress I'm about to endure.

Nicole Marie Nigro
Individual Creator
8645
c1.staticflickr.com
Where to start...... Let me start with the cliche that life throws us curveballs and what we do with it is what counts.