Imma Let You Finish, But The Black Community Was Problematic Before Kanye
Odyssey

Imma Let You Finish, But The Black Community Was Problematic Before Kanye

We say Kanye West is problematic but we support predators like Bill Cosby because he had the squeaky clean image that we have never ever celebrated, those men are called cornballs. 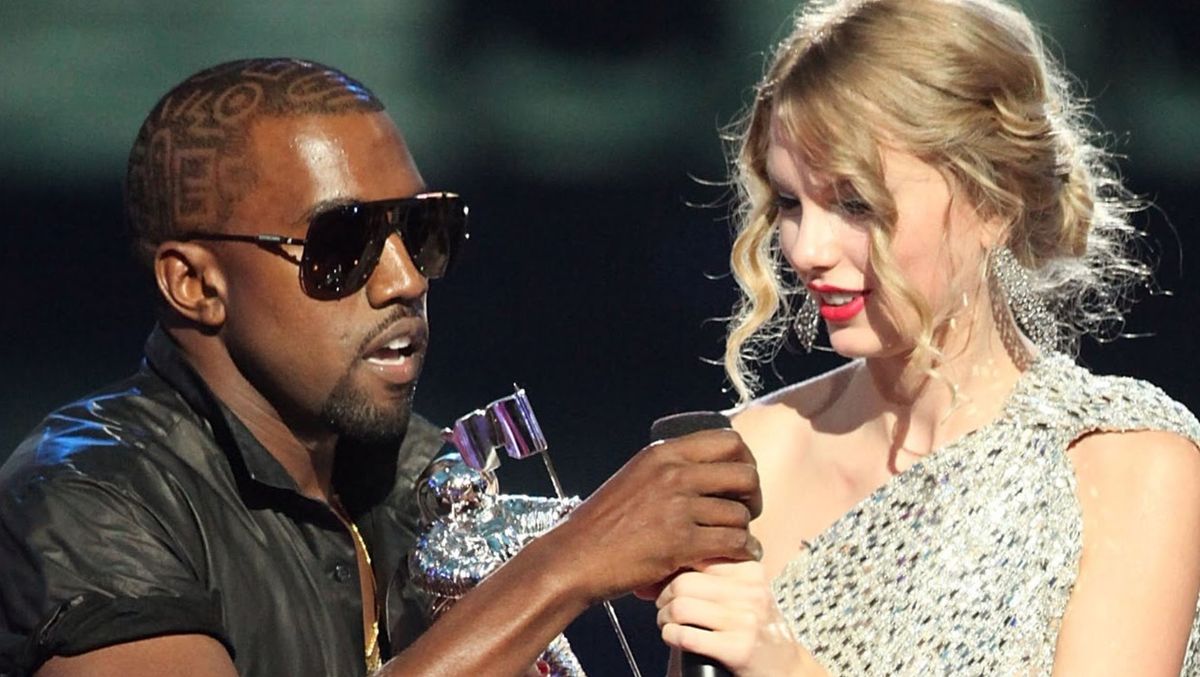 I feel I am the only one in Black America who is "unbothered" by Kanye West's latest shenanigans. I simply do not have the time and energy to waste on a celebrity boosted Amber Rose and got washed up by the Kardashians. My beautiful black people, why do we put these celebrities on pedestals? Why do we allow celebrities to be the driving force of every movement and "revolution" for the oppressed (black people) and people of color? Last time I checked, celebrities ain't clocking in and out of an 8-hour shift.

We live, eat, and breathe these celebrities life, but as soon as one goes off the status quo, we "cancel them". Hunny, this is real life. Who are we canceling? How do you cancel someone who is still raking in millions? I don't agree with Kanye West, I stopped listening to him after "My Beautiful Dark Twisted Fantasy", money changes egos and money changes flows.

Despite Kanye's Grammy wins and achievements, I never considered him a musical genius. For me, Prince is a musical genius, Kanye is Kanye, a troubled talented man. Anyway, I have trouble grasping this outcry. I have trouble labeling Kanye's opinion problematic. You made this monster, you allowed Kanye to do whatever he wanted, so why are you mad now?

Is it because he is on board with Trump? That is understandable, but you know what doesn't make sense? Your selective outrage. Kanye saying, "Slavery is a choice," is wrong but it's not a problematic opinion. A slave mindset is a choice, but the slavery that my African American ancestors went through was not a choice. Kanye is wrong. But who the fuck cares! Man, celebrities are so fake these days they don't even walk the life they preach. So all of sudden, celebrities became the voice of reasoning? Kanye has always been like this, don't wake up now.

If we must call Kanye's opinion's problematic we must look at ourselves. The black community is full of toxicity and problems. I understand that white supremacy conditioned us, but to blame every single problem on white supremacy leaves little room for accountability. We will never end racism and white supremacy until we get our communities in order. Okay, now we have that out of the way, let's focus on this: You cannot call Kanye problematic till we address the toxic bullshit that riddles the black community.

You hate Kanye's opinion, but you don't hate how mainstream rap and hip- hop music has degraded black women's bodies and the glorified gang, drug, and rap culture for years. Yeah, hip-hop is getting better but those stains (pain) still remains. We are constantly conditioned and fed derogatory images of black people and the media eat it up.

Its problematic that black people will mock all groups of black people in the collective just because they don't flow with the status quo. You think Kanye West is mentally ill, but yet our communities shame people who suffer from mental illness so bad we prevent them from seeking therapy. Problematic much?

Kanye's way of thinking is terrible, but we support celebrities like Future and Offset who have a plethora of baby mamas and kids who they barely see or claim, but it's okay because they are rich. No its not okay. I don't remember money being a substitute for time. We don't talk about how single mothers who are left by black males, keep children and black families in poverty while continuing the broken cycle of "black wealth." We don't provide safety for single and struggling parents to get help in this so so-called "community." Black women have become so toxic we speak out against all the evils of white supremacy but we won't sweep our own floors.

We say Kanye West is problematic but we support predators like Bill Cosby because he had the squeaky clean image that we have never ever celebrated, those men are called cornballs.

We have women in our community that will not get a job because their government assistance will run out, but yet Kanye is canceled. Kanye is the problem, but for years colorism has sucked the black community dry causing both women and men to detest their dark-skinned brothers and sisters and hate themselves.

Kanye is so bad, but we feed into the hypersexual culture of female and male music entertainers while the STD and HIV rate rise, but somehow the attention is on Ye. Ye, he is so bad, but somehow the food that we eat, that caused Aunt Gladys to get her feet amputated and Leroy to stay in the rest home was God's plan? Kanye is a problem, but the black community doesn't support one another, but once again its Kanye.

It's not even the racism that is doing us the most harm. At this point, we are doing more harm to ourselves. I don't give a damn what Kanye has to say. Black people keep looking for a savior, there is no savior! We got to save our own selves. You don't have to follow Kanye, but you don't have to waste your time or energy on him. So Stop. Pay Kanye no attention and pay attention our community.