A Birthday In College

My eighteenth birthday was peachy, even though I was away from home. 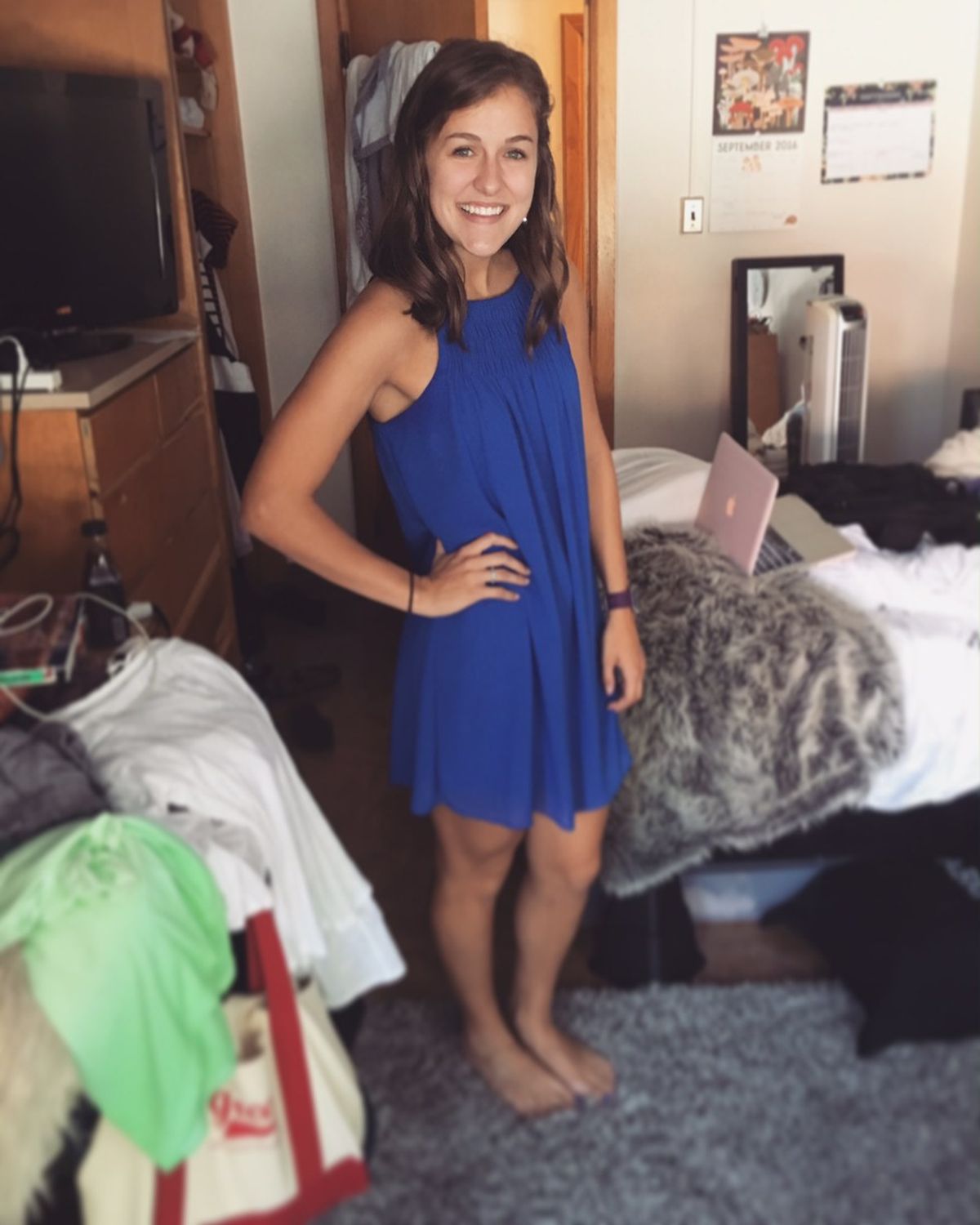 This past week, my eighteenth birthday fell on Thursday. As Thursday was getting closer, I found myself not experiencing the same sort of elation that I had experienced each successive birthday. I don’t know whether this decreased excitement was due to my increased homework load, and according stress, due to all of the responsibilities adulthood brings, or simply due to the mere fact that this would be the first birthday I’d ever had not surrounded by my family. So, late Wednesday night, I felt a sense of anxiety about my looming, milestone birthday.

I will have to say, my birthday did not start out how good birthdays usually begin. Instead of going to bed early and picking out my birthday outfit, I was frantically typing on my laptop, trying to meet deadlines, and trying not to cry tears of stress.

When I was finally able to turn in for some sleep on the morning of my birthday, I was just praying for God to get me through my birthday which was to be filled with completing a never ending to-do list.

I woke up early to primp my hair and put on a cute dress before my 8:00 a.m. class started. During the lecture, I forced myself to stay awake with a continuous stream of coffee sips. Once the professor dismissed us, I glanced at my phone and found numerous texts, Snapchats, Facebook messages, and even a missed call and a voicemail from my nutty aunt singing me happy birthday. Almost instantly, I felt a growing grin form on my face. Then, among the multitude of texts, was a text from a couple of friends I had just met the night before at a bible study, insisting that they were going to deliver a birthday smoothie. I rushed back to my room and a short while later, two bright and shining faces belonging to my new friends waltzed into my room with the best smoothie I’ve ever had. After hugs and a short, joyful conversation, they were on their way and I started delving into the many items on my to-do list.

The rest of my day was hectic, to say the least and upon being let out of my last class, I was relieved to know that I would be going out to eat with my stellar friends; both new and old. We ended up strolling a few blocks to go to a small pizza place in town. My birthday dinner here was filled with a lot of laughter, jokes, and even tears when flipping my leftover pizza into a to-go box went haywire and the pizza splattered on the dirty carpet.

Upon completion of dinner and ruining my leftover pizza, most of my friends went their separate ways and I began, once again, to attempt to finish all of the tasks I had written down. I only actually completed a few of these tasks, and instead finished my night in the dungeons of my residence hall talking nonsense, laughing, and learning new things about a new friend.

On my walk back to my room, I realized that my eighteenth birthday was not nearly as horrible as I thought it would be. I was spoiled by my friends, and spent most of my day laughing. Although, I wasn’t able to spend my special day with my family, I recognized that they were not absent at all. The woman who birthed me and the parents who slaved away raising the hand-full that I am were on my heart the entire day. I am learning that being an adult doesn’t mean that you don’t need your family anymore, it means that you learn to appreciate all that they have done and will continue to do for you. I’m blessed to have reached another year in my life and am anxious to see what God will accomplish through me in my young adulthood.