This one really stuck her foot in it. No, REALLY! 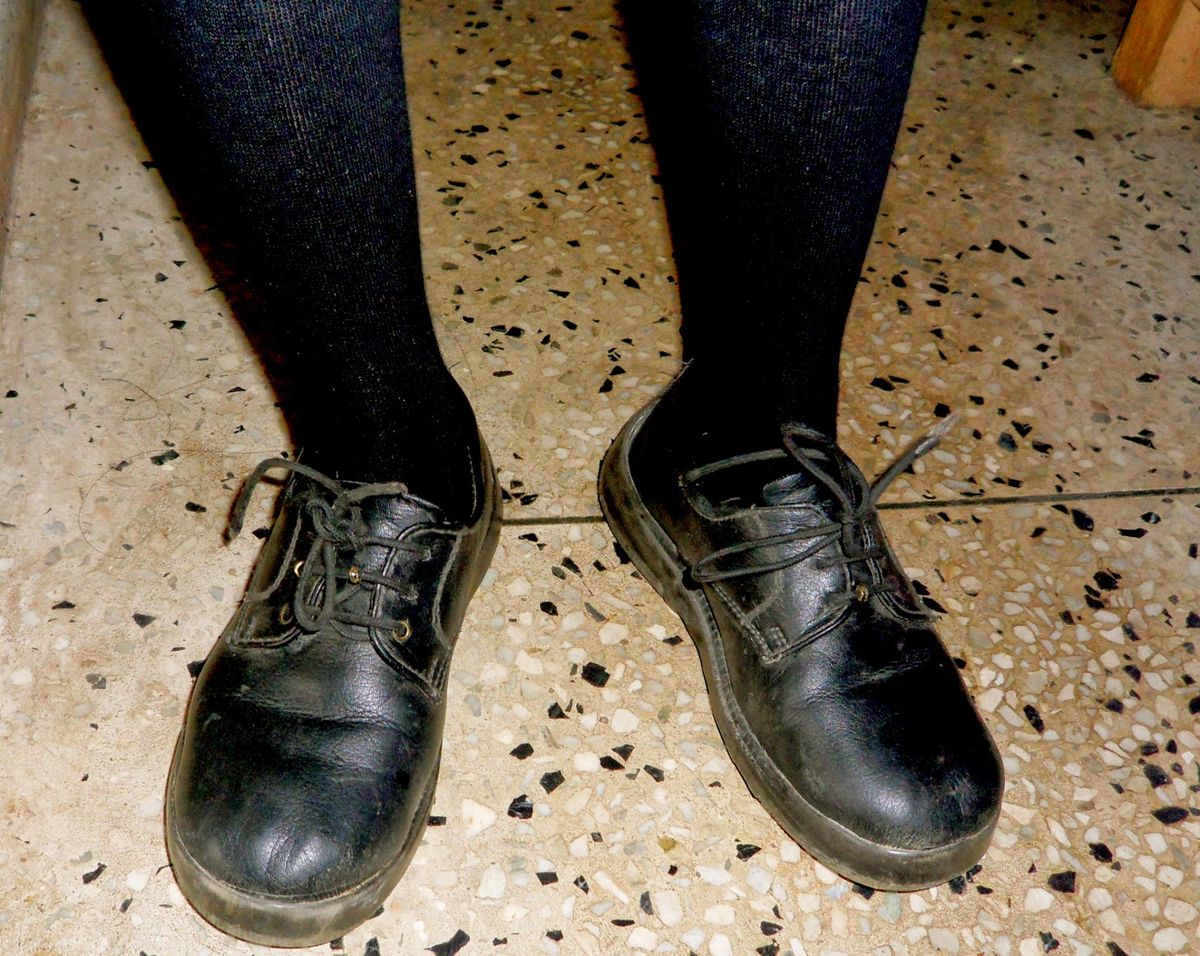 I've heard it said that people don't quit jobs - they quit bosses, and in my experience, that's surprisingly true. Over the years, I've worked many jobs and found that a good manager can make even the worst situations bearable. Unfortunately, a bad boss can have the exact opposite effect.

Even if the position itself is fulfilling, all it takes is an incompetent supervisor to turn what should be fun into something tedious and draining. And I'm not talking about a strict manager cracking down on workplace shenanigans - some of my best bosses have been the strictest - I'm referring to the bosses who are so bad at what they do that you and your co-workers can't figure out how they were ever hired in the first place.

Imagine, if you will, a restaurant. Most of my work history involves some sort of food or another, but you don't have to spend years in the business to understand basic food safety. Or hygiene. Or courtesy, for that matter, but I digress.

Picture an employee hard at work (that's me), preparing the food for the day, behind the scenes. It involves a lot of weighing and portioning, but the details don't matter much. All that matters is that I was minding my own business, doing my work, when my boss walked by with a clipboard and proceeded to climb onto my station. As in vertically. Climbing. Before I could blink, I was eye level with her calves.

Perhaps she never learned that feet don't belong on tables or that floors are dirty. Maybe she didn't think about how potentially deadly the filth from the bottoms of her shoes would be if it were to come into contact with the food that she was literally stepping over. Let's not even get into how one or both of us could have been seriously hurt if the vibrations from her stomping the length of the counter would have caused my knife to slip, or if she would have slipped, herself. I guess maybe they don't ask the right kinds of idiot-screening questions when they hire supervisors and the like, because what kind of moron would ever try such a thing as climbing onto an employee's active workspace?

Instinctively, I tried to protect and gather up the food from around where her dirty footprints left brown and black debris, but she looked down at me with such venom and contempt, that I couldn't be sure that I wasn't the one doing something incredibly dangerous and stupid.

"It's just my feet, Jenn. Jeez!" she spat. Well, she didn't actually spit. That might have been the only way to make the situation grosser. "I get up here all the time - what's your problem?"

And, it's true. The shoeprints, I realized, matched the same dirty patterns I would wipe off of the counter almost daily before starting my shift. All the while I had assumed it was some part-timer (probably in high school) during the night shift who no one could bother to correct. I had no idea that it was my own boss who had been doing it.

"You're getting crap all over my counter!" I said, pointing as she rolled her eyes.

"I'm gonna wipe it off!" she yelled, as though that would fix anything.

I found myself at a loss for words. I truly can't remember if I ever said another word to her before immediately putting in my two week notice (or if I even saw or spoke to her during the last days of my employment). It was a shame, too, because I really enjoyed my work. My co-workers were great; the hours were fine. But there was no chance of me spending any more time working under that boss.

Cutting your losses is hard, but it's sometimes necessary when you're being stifled by the people above you. Literally above you. There are plenty of jobs out there. Never quit doing what you love, but steer clear of the boss who tries to stomp out your passion.

PS - She never did wipe away those footprints.