Is BetterHelp a scam?

How an up and coming app drowned in scam allegations. 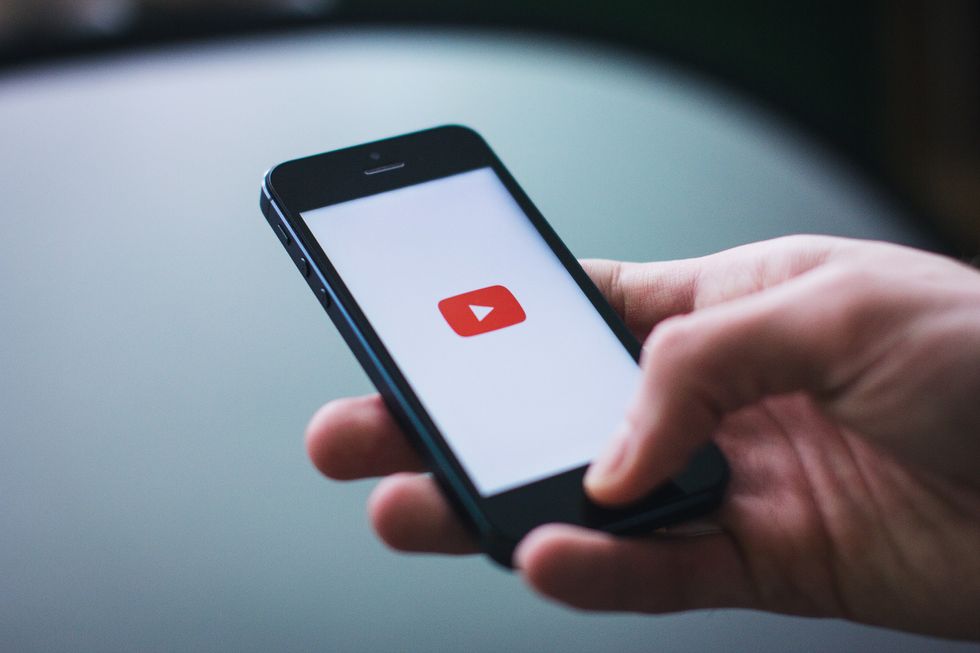 Photo by freestocks.org from Pexels

Over the past few months, you've probably seen some of your favorite YouTubers endorsing the app BetterHelp, where users fill out a survey and are then matched with suitable therapists. Recently, both BetterHelp endorsing YouTubers and the app itself have been receiving large amounts of criticism-- the former for misleading their audience, and the latter for outright scamming people.

The BetterHelp controversy is somewhat complicated, with the majority of the news reaching a larger audience over the past few days, despite negative statements about the company tracing back over the past few years. The more recent criticisms began to develop after well-know YouTuber Shane Dawson began his most recent docuseries "The Mind Of Jake Paul". The series aims to delve into the world of infamous vlogger Jake Paul, and examine his childhood, family, friends, and relationships to see if there's a reason for the way he acts, or if his personality is just a charade. In the first few videos of the series, Dawson discussed the fact that some people online have accused Paul of being a sociopath-- a mental condition which is referred to in the Diagnostic and Statistical Manual of Mental Disorders, Fifth Edition (DSM-5) as Antisocial Personality Disorder (APD). APD is a classification given to individuals who habitually and pervasively disregard or violate the rights and considerations of others without remorse.

In following episodes of the series, Dawson began the video by discussing the BetterHelp app, and appears to truly believe in its effectiveness. However, fans soon began tweeting that they believed BetterHelp to be a scam.

Fans were concerned over the fact that in the fine print, BetterHelp was stating that they did not assess the credentials of those who signed up to be counselors on their app-- despite the fact that the app claimed that you could "chat with a licensed therapist online". After further digging into the fine print, they uncovered even more, such as the allegation that BetterHelp sells its users data to online marketers and information brokers.

Other information that came to light were the stories of several people who had attempted to use BetterHelp had been denied assistance, and had simply been told to "seek a local counselor". Other former users of the app described experiences with rude or careless councilors. One woman even described an experience with a counselor who never showed up for their schedule online appointments.

An anonymous individual also claimed that they tried to sign up to be a counselor on BetterHelp, despite not having any training, schooling, or knowledge on therapy and mental health. After submitting a false resume, this individual was hired on in 24 hours, with no background check or screening. The anonymous individual, however, did not act as a councilor for anyone using the app.

Even more disturbing is the story that one so-called councilor on BetterHelp had charges pressed against them and was indicted for rape and sexual assault.

After the enormous backlash, YouTubers began to release statements about BetterHelp, including Philip DeFranco, known for creating "news show" type videos, who had previously endorsed the app. However, while these videos did clear up some points of confusion, many people were still upset with the influencers who had endorsed BetterHelp. Many were quick to point out that those who had endorsed the app had received payments from BetterHelp in return for their praise.

One thing that people began to notice was the presence of influencer/therapist Kati Morton, who made videos with several of the YouTubers who endorsed BetterHelp. People questioned why a licensed therapist didn't recognize the poor quality of the counseling that BetterHelp offered, prompting people to wonder if Morton also had a brand deal with BetterHelp. However, this theory is just that, a theory.

Another important complaint that was brought up was the legitimacy of BetterHelp's "free seven day trial". Users of the app expressed outrage over the fact that even though they had signed up for the free trial, they were not connected with a councilor until the last day of their trial, meaning that if they wanted to work with their councilor, they'd have to start paying to use the app, as their free trial had ended. Other people claim that they were charged for the app during their free trial, and never got any free usage.

People have also pointed out that several of BetterHelp's five star reviews in the AppStore appear to be fake, with the majority of the reviews stating something along the lines of "I really enjoy this app. It is a great app for anyone who needs therapy.". The fact that many five star reviews are extremely similar is suspicious, as well as the fact that all the names of reviews are not actual names, but things like "Relieved2" and "FinallyHealing".

One of the saddest things about BetterHelp is that, if it had been done right, it really could of been a game-changing advance in therapy practices. Some people may be uncomfortable with, or even afraid of leaving their home. In other cases, it's dangerous for people to leave their homes to go to a therapy appointment. BetterHelp could of offered a solution for these people. It's not just the influencers who promoted the app who have questions to answer-- there are many, many questions for BetterHelp. Why didn't they vet people who signed up to be councilors? Why didn't they work to fix the problems with people being billed early? Why didn't they listen to complaints?

In the end, some may wonder if BetterHelp ever truly cared about their users, and how much about the influencers who recommended the app knew about the company. The BetterHelp scandal is a cautionary tale for app developers, influencers and fans of influencers. Don't create a solution to a problem if you can't follow through, don't promote something you don't know everything about, and don't trust every product you see celebrities promoting.

Related Articles Around the Web
betterhelp
Report this Content
This article has not been reviewed by Odyssey HQ and solely reflects the ideas and opinions of the creator.