The 11 Best Books I Read In School
Odyssey

The 11 Best Books I Read In School

For every "Tale of Two Cities" there is a "To Kill a Mockingbird." 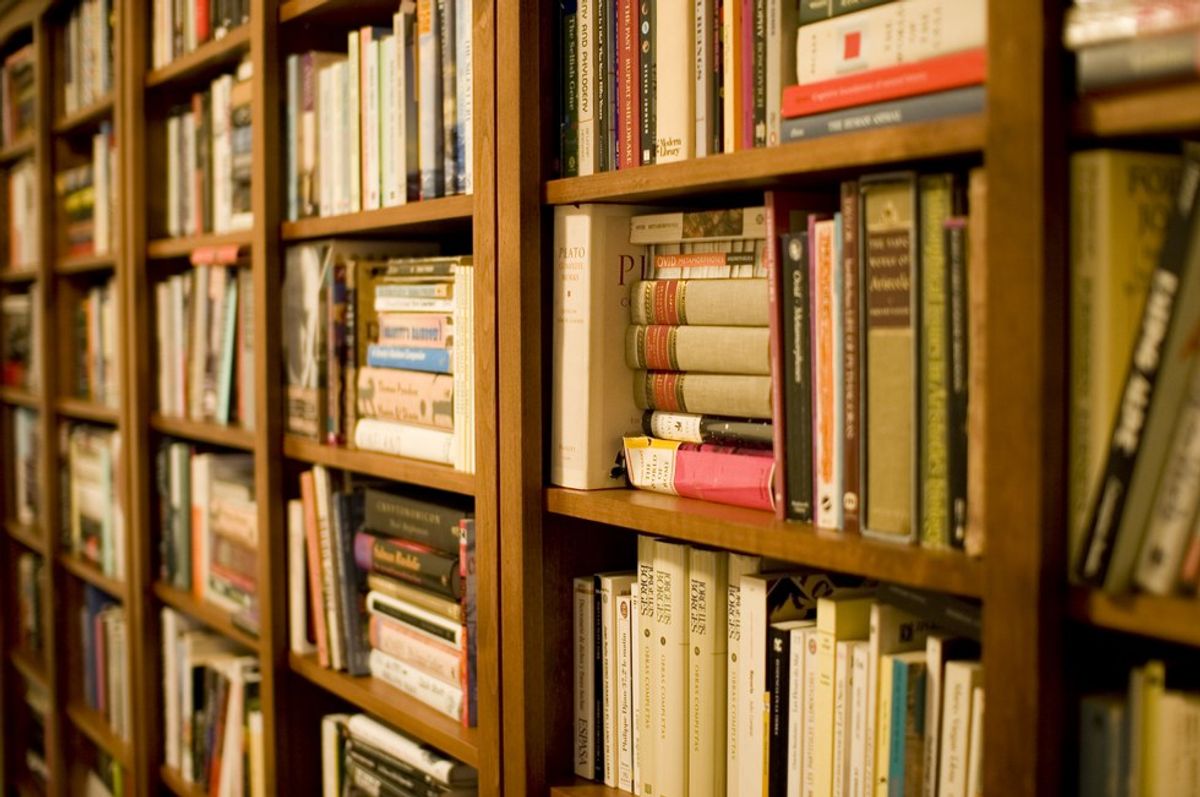 For a lot of kids, English class is their least favorite. You're lucky if half the books assigned to you are even a little enjoyable. I have many that would make my least favorite list, but going back through middle school and high school, there were quite a few book that truly made an impact on me.

Plot: Amir, a young Afghani boy living in Kabul, and his best friend Hassan, the son of his father's servant, fight kites and deal with the secrets of the past and one tragic event that will have repercussions for the rest of their lives.

2. To Kill a Mockingbird

Plot: Attorney Atticus Finch defends a black man accused of raping a white woman in 1930s Alabama, while teaching his children Scout and Jem about having compassion towards those less fortunate.

3. Catcher in the Rye

Plot: Ponyboy Curtis and his friends struggle to find their place in a gang war between the rich Socs and the poor Greasers.

Plot: A fiction novel written after meticulous research by Truman Capote, following the murder of the Clutter family by Dick Hickock and Perry Smith.

Plot: The mysterious heirs of the recently deceased millionaire Samuel Westing are brought to Sunset Towers to solve the puzzle set up in Westing's will and win $10,000.

Plot: A play based off the Salem witch trials, young Abigail Williams and her friends accuse several prominent women in their town of being witches, causing hysteria and prejudice.

8. The Lion, The Witch, and The Wardrobe

Plot: Siblings Peter, Susan, Edmund, and Lucy Pevensie are sent to live with a professor in the country during World War II and discover a magical world inside a wardrobe.

9. Harry Potter and the Sorcerer's Stone

Plot: Eleven year-old orphan Harry Potter is thrust into a magical wizard world at the Hogwarts boarding school where he is already a celebrity because he defeated a dark lord as a baby.

Themes: Triumph of good over evil

Plot: Friends Lennie and George, two migrant workers, move from place to place looking for work during the great Depression, and find themselves in trouble at their newest place of employment.

Plot: Prince Hamlet returns after his father's death to seek revenge for his murder, which he suspects was done by his uncle, who has married Hamlet's mother.