​The Benefits Of Listening To Rock Music
Odyssey
CurrentlySwoonLifestyleHealth & WellnessStudent LifeContent InspirationEntertainmentPolitics and ActivismSportsAdulting
About usAdvertiseTermsPrivacyDMCAContact us
® 2023 ODYSSEY
Welcome back
Sign in to comment to your favorite stories, participate in your community and interact with your friends
or
LOG IN WITH FACEBOOK
No account? Create one
Start writing a post
Health and Wellness

​The Benefits Of Listening To Rock Music

Over the years, Rock music, as well as all its sub-categories, has become one of the most heavily criticized and put-down genres. 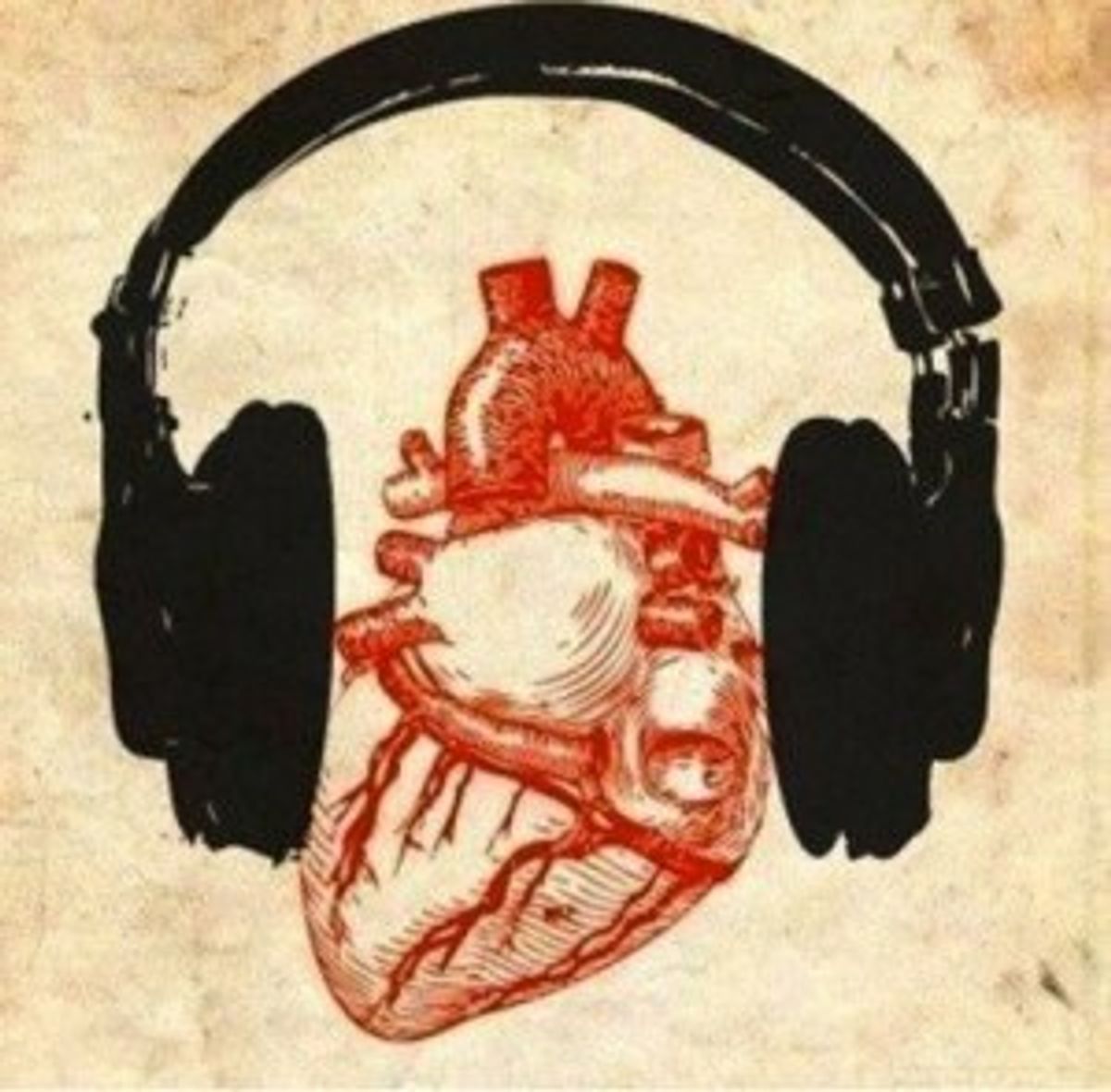 Over the years, Rock music, as well as all its sub-categories, has become one of the most heavily criticized and put-down genres. Main stream music has slowly drifted to the catchy cookie-cutter pop songs that play on every radio station, in every store, and on repeat in your head. Rock music has slowly been pushed to the background, but it lives on in the souls of those who prefer the heart and pure devotion that is put into rock and metal music. In the coming paragraphs, I will list some of the reasons why rock music has many more benefits than it is given credit for by the mainstream music society.

The first reason is that rock music many times has much deeper emotional content than pop music. Many people listen to metal music, and refuse to look past the “dinosaur noises” that they hear. In actuality, many screamers find that screaming is the best way for them to express their emotions, reach out, and be a light in the dark for many hopeless people.

Going along with this, rock and metal music save lives. Many songs in the rock and metal genre are written specifically to prevent teens and young adults from committing suicide. Many more attempt to help people escape self-harm and other forms of escaping their problems. This is a much nobler purpose than songs in the pop genre, where the lyrics range from drugs and alcohol to how many girls the singers have slept with in the past week. While these topics are also sung about in rock, they are sung about in the area of overcoming said addictions, in an attempt to aid others in their struggles.

Finally, rock music can suit anyone’s tastes. There are genres within rock to suit anyone: metal, emo, pop punk, rock, jazz rock, rap rock. There are so many different styles within the genre itself that it is impossible to find two bands or two groups that sound alike. The complexity of the music is also a major plus. The complicated guitar solos, the speedy double bass work, the intricate chord formations that make the most beautiful, dissonant chords you’ve ever heard, all these things make rock/metal the true wonder it can be when done right.

All in all, I hope the aforementioned characteristics help you to see that metal and rock are more than just screaming emos. It is a life-saving, incredibly complex, way of life for some people. The next time you go to make fun of someone who is listening to rock music, I hope you think about the good it may be doing for them, and consider broadening your horizons to possibly include that music on your iPod.