Why You Should Believe In Zodiac Signs
Odyssey

Why You Should Believe In Zodiac Signs

Sorry NOT sorry that I'm an Aries 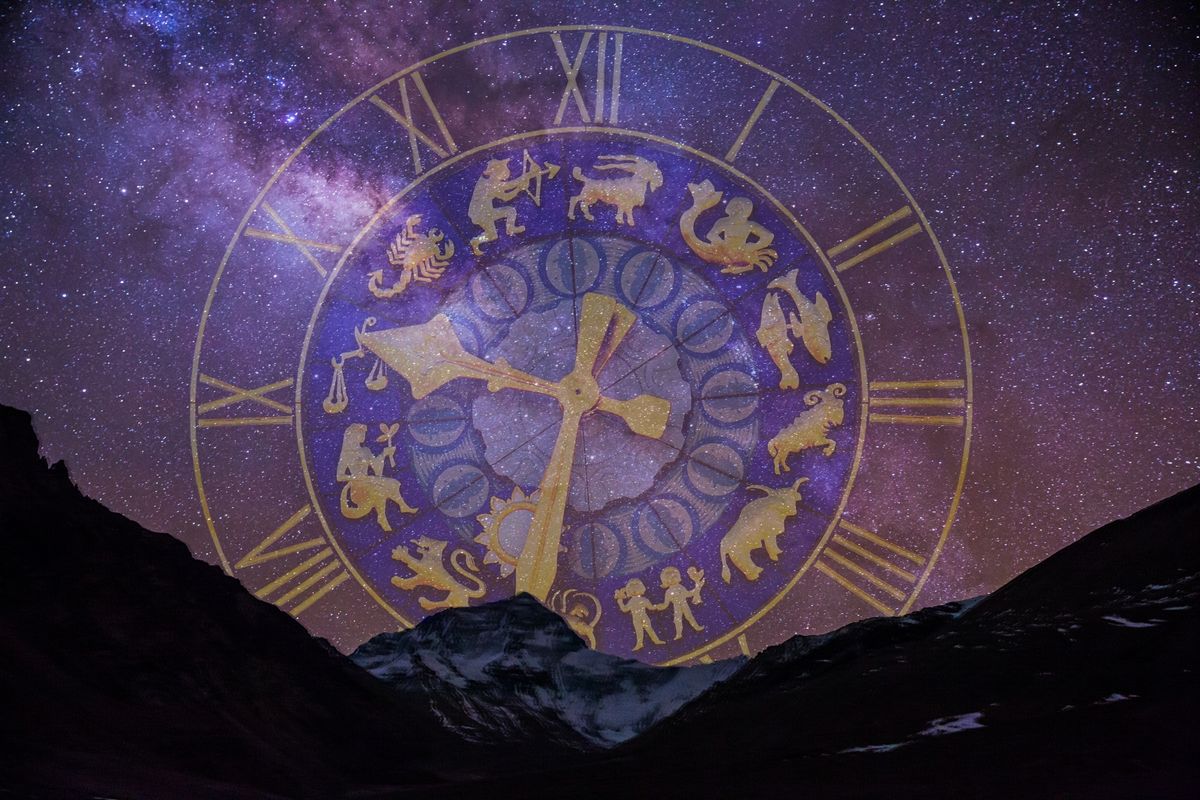 Zodiac signs are used currently to sort of blame our actions and reactions on something. An Aries will buy the first 10 things that catch their eye just because they can at the moment. Then cry “Oh well! I’m an Aries!” when they see their bank account is starting to bleed a little red. Or a Libra will instead stare at a single item for 10 minutes debating and debating but choose not to purchase, then wistfully sigh later on, “Oh well, it must be because I’m a Libra.”

Before we delve into the signs and why they’re as intoxicating as they are, it’s time to realize that they aren't binding. There are people do don’t fit the characteristics of their star sign. There are times our horoscope says you’re going to have a bad day, and it’s one of the best. Sometimes the love of your life isn’t the most compatible sign but the least.

Belief in star signs has allowed me to feel comfortable in my quirks. I’m an Aries, impulsive, short-tempered, and aggressive in my weaknesses. They’re qualities that have definitely come back to haunt me but the idea of other people who have the same qualities, and most likely get themselves into similar situations, provides a sense of closure. We spend a lot of our time as human being dwelling on standing out but not being alone in a crowd. The knowledge, and belief, that there’s a plethora of Aries in the world who just as short-tempered and have just as little patience as I do.

While my belief in the star signs helps me feel comfortable with myself, an understanding other signs allows me to possibly understand my friends and peers. Even though I fully fit the scheme of my sign, I know not everyone around me fits theirs, it’s part of what makes human beings diverse, but having the option to have a maybe is more than I could ever ask for.

Having knowledge on the characteristics of a Sagittarius helps me understand why a friend of mine will bounce from plan to plan, not because he isn't satisfied, but because he enjoys a change of scenery and the more changes the merrier.

My trust in zodiac signs has allowed me to find and strengthen a bond so perfect with a friend so dear to my heart. We compare actions and qualities and allow our strengths and weaknesses to compliment each other to better ourselves.

So, zodiac signs are believed to be a load of bologna by plenty, but to others like myself they mean so much more than a daily prediction. They allow us to become comfortable in ourselves, both from our strengths and weaknesses. We can strengthen bonds with those around us, and perhaps shed some light on past relationships. Zodiac signs do not have to define and bind us to certain stereotypes but they can provide an outline to those who wish to trust it.