Children With Asperger's Syndrome Are Not An Unsolvable Puzzle

Children With Asperger's Syndrome Are Not An Unsolvable Puzzle

What parent's of children with Asperger's want you to know 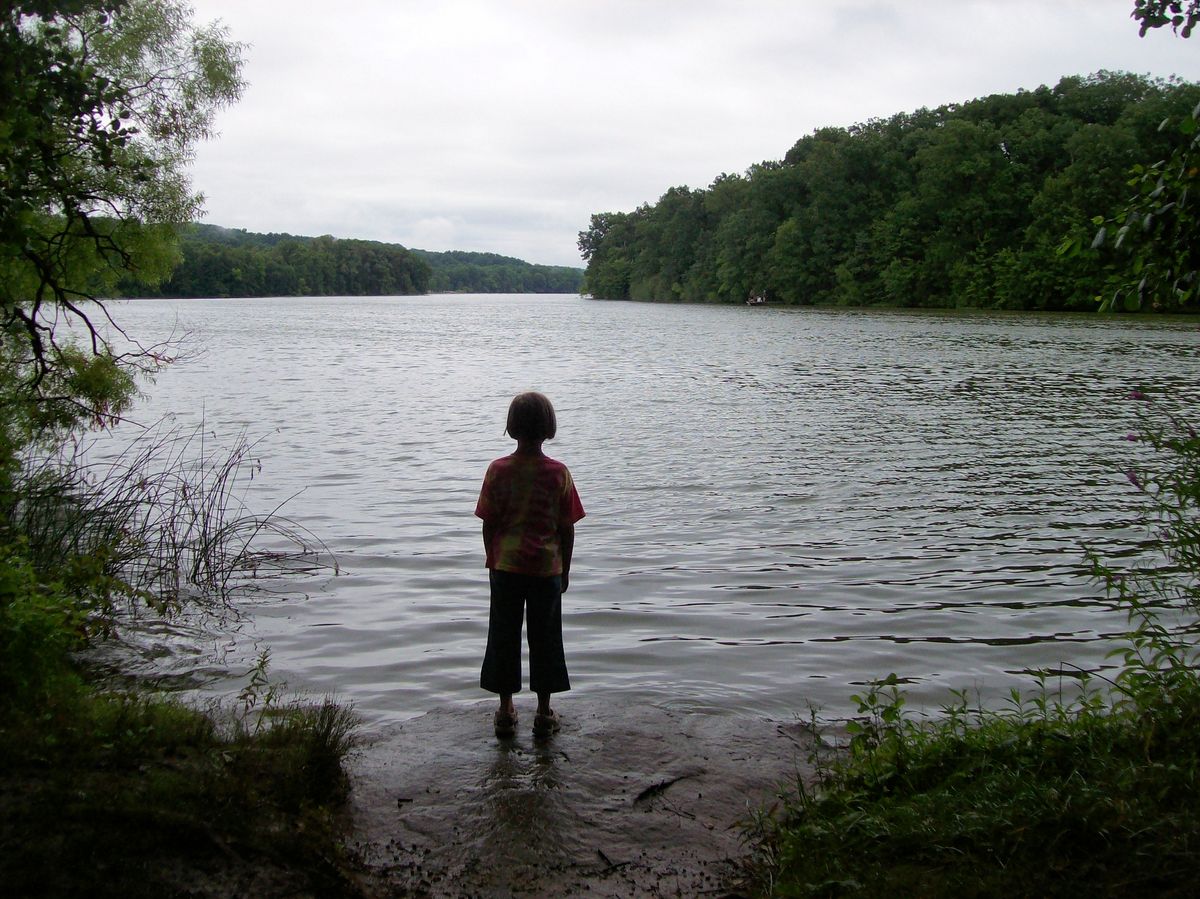 This can often be frightening for new parents because it is so completely out of their comfort zone and can make the trials of being a new parent that much harder.

Bookstores are often full of disgustingly abusive books such as To Siri With Love (look up the hashtag #boycotttosiri for more information about that particular issue) that are written without consulting or listening to people who are actually on the spectrum.

This is a shame, because the real autism experts are the people with autism. I may not know all the neuroscience about why my brain does what it does, but I know what it’s like to live with a brain like mine, and I know what helps and what doesn’t, at least for me as an individual.

It’s not that I’m especially lazy, not more than any other person my age, but if I don’t see a logical reason for doing something and it’s not something I enjoy, I will not waste energy doing it.

This was my problem with homework and chores for a long while, until I learned by myself how much better it is to have a clean and organized living space.

One teacher said “I’m having you read this book because it changed how I viewed classic literature, and I think it will do the same for you.” That made the boring book a lot easier to read, because the thought process behind it being assigned made sense. Of course some assignments are just busywork because our education system is hopelessly broken. In cases like this…

Executive dysfunction is a b****. When my time isn’t structured, I feel like I’m always late, always behind, always forgetting something. When something changes, it’s like trying to complete a puzzle on a trampoline until somebody jumps on it and scatters all the pieces.

One thing that really helped me get through school in general was having a structure to my day. This is a lot harder to do in college, and I wish I would have known that before coming here so I could start preparing for that.

Summer vacation is also stressful for me as well as you when there’s no schedule. How strict the schedule is depends on the kid, but there should be at least something.

3. Let us explore our special interests (within reason).

Many Aspies will become fixated on a particular narrow subject. This could be a TV show, dinosaurs, space, Boeing planes, anything. I tend to have a huge amount of special interests that I am constantly switching between, but when I was a kid I had a more one-track mind and I’d stay on one topic for far longer.

This caused problems, which is why I learned to branch out. It’s important to not let a kid become addicted to something to the point where they are sacrificing their responsibilities or wellbeing. On the other hand, nothing hurts more than showing my parents something I’m passionate about only to be told to shut up.

Please, please, please do not ignore your kid if you can help it. Maybe learn about their special interest alongside them. When my parents or friends did show interest in something I was interested in, those were some of my most cherished childhood memories.

Some therapists may teach kids on the spectrum to repress their autistic mannerisms and put on a convincing mask, but that doesn’t make them any less autistic. In fact, it can lead to something called autism burnout which can have severe consequences on physical and mental health and is very hard to escape from.

While learning about sarcasm and idioms helped me communicate, and physical therapy helped me to be less clumsy, I had a speech therapist who forced me to make eye contact with her and would judge my every movement to try to make me act more “normal.” This caused me to have social anxiety that I’m still struggling with to this day.

Learning social skills is important, but learning how to navigate the world without denying my own needs would have been really helpful. It’s something I’m still trying to figure out to this day. Websites like wrongplanet.net are a big help in that area.

5. Talk to other Aspies, not just autism parents.

Aspies often feel alienated but they are not aliens themselves. We are human. We can love and laugh and have genuine friendships and romantic relationships. Autistic people are not incomprehensible.

There are communities on the Internet where you can talk to people on the spectrum to get more information about specific questions you might have. Wrongplanet.net is a great resource for this, and there is also an autism community on Tumblr, though it’s important to tread carefully on Tumblr because some people can be overly defensive. Remember that they are the vocal minority.

There are also many autistic YouTubers like Amethyst Schaber who answer viewer questions as well as giving their opinions on current events that relate to autism.

Parents often say that a child with autism does not come with an instruction manual. That may be true, but it’s also true of parenting in general, and life in general.

That’s why it’s important that we share what we know with others and listen to what others have to say. You are not alone and your child is not an unsolvable puzzle, despite what fearmongering organizations like Cure Autism Now! and others say.

The fight is not against autism, it’s against ignorance and dehumanization.