Being The First Starts With Being Brave
Odyssey

Being The First Starts With Being Brave

It isn't easy, but achieving something great rarely is. 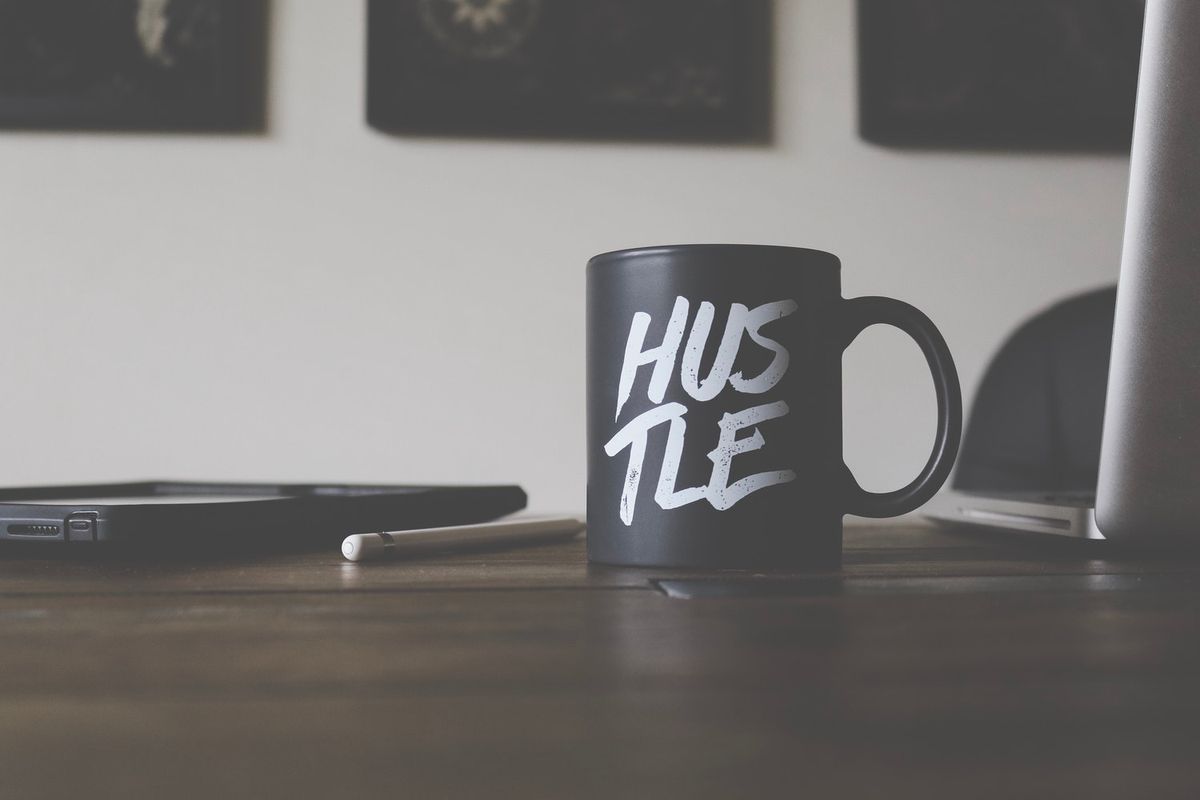 Being the first person to try something is scary. Being the first person to try and change how things work is a large task to take on, and it's not easy. There are a lot of expectations there. There's a lot of pressure. It feels like every mistake you make is going to carry over on to whoever comes after you whether they had anything to do with your original mistake, or if they're anything like you at all. The weight that puts on your shoulders seems almost unbearable at times.

You're going to face struggles that no one else has had to face before. You're going to be somewhat limited in who you can go to for answers and how much you can expect to be done about certain things because there are going to be situations that the people in your circle haven't had to deal with before. It can cause a lot of stress, and a lot of frustration.

I was venting to one of my friends the other day about some things going on with people at work. I wasn't looking for answers or advice, I was just looking to blow off some steam because you can only keep your frustration in for so long. But he told me something that I tend to forget a lot of the time, "You're paving the way, and there's a price to pay for that."

I was the first female employee at my job. It's a title that I wear with a lot of pride, and I don't minimize all of the baggage, good and bad, that goes along with it. Being the first means that you're going to be putting up with being the butt of a lot of jokes. Being the first means you're going to have to work extra hard to be taken half as seriously as the people working around you. It's frustrating and it shouldn't have to be that way but for now, that's the way that it is. And taking all of that into consideration, my transition into my job went rather smoothly. I had a lot of support from a lot of people, most importantly my bosses and coworkers.

It was that support system that made all the difference in the world. However, I know there are a lot of people out there who are going to be the first at something, and they aren't going to have that. And there are going to be times when you start to wonder if all the struggle is really worth it, if that particular job or goal is worth the amount of backlash you're facing. I can only speak for myself when I say that even when it gets tough, there isn't a single doubt in my mind that it is absolutely worth it.

Whatever you're going through is going to be worth it for multiple reasons. First and foremost, it's worth it because you put all that work into doing what you're doing and you can't let that hard work slip away from you. I know the circumstances can be unfavorable sometimes but you'll regret turning away after grinding and working so hard for so long. It's also worth it because even though you might be the first to do something, you're not going to be the last. You're the trailblazer and you're in charge of doing a lot of work that no one had to do before that point and work that those after you won't have to do either. But that's kind of the point. Whoever comes after you are going to have someone that they can look up to, someone that they can go to for advice. And, most importantly, they're going to hopefully face less adversity than you had to.

You're paving the way not just to create a walkway for yourself, but to create a better, easier, smoother journey for those who come up after you. You're not just doing this work for you, you're doing it for everyone else who wanted to do something but couldn't or was afraid to start. That's a lot of pressure, I know, but it's also one of the best motivators. You might still be in the position to see the direct result of your work, or maybe you won't be. But regardless it's not going to go to waste.

There are a lot of great things about being the first person to do something. There are also a lot of hardships too. But when it gets difficult and you're just about ready to throw in the towel, remember that not only have you given yourself so much power by doing what you're doing, but you're also empowering an endless number of people who are going to follow in your footsteps. That's something to be proud of, and something to hold on to on your most difficult days.

Glorie Martinez
5332
Why I Write On Odyssey