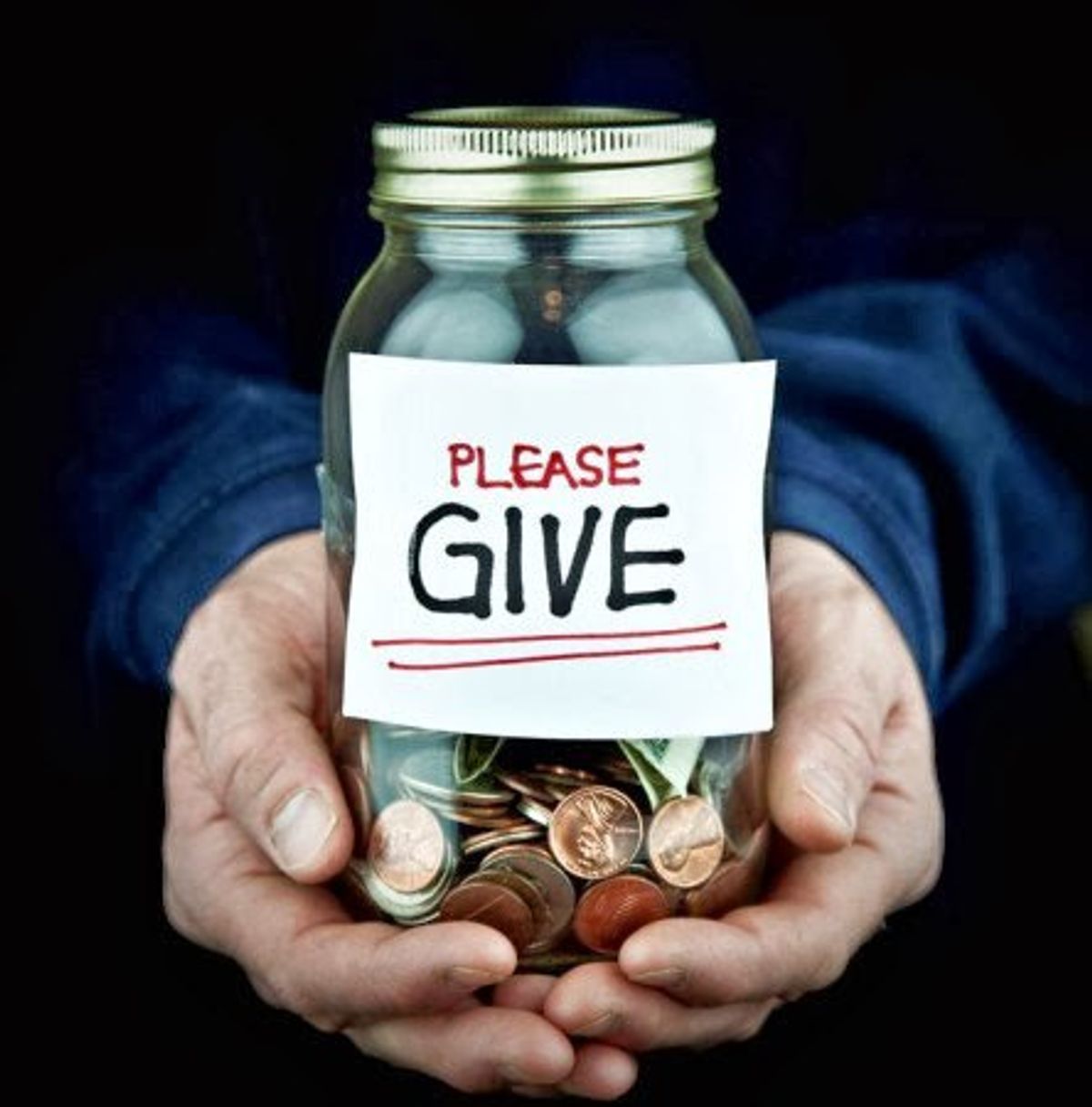 There is nothing wrong – morally or ethnically – with having incentives for charitable giving. With incentives, both the giving and receiving parties get something they need. The nature of giving incentives for donations can easily be proved a good thing through economic and political standpoints.

There was an election occurring, with four contenders vying for the office of President of the United States. Fourth place candidate Henry Clay saw an opportunity to help John Quincy Adams claim the Presidency. In donating his money and all of his support to Adams, Adams was able to win the election of 1824, despite Andrew Jackson having a larger number of popular votes. In return for Clay’s generous donation, Adams made Clay the new Secretary of State. A close inspection of the Corrupt Bargain reveals that it adheres to the basic guidelines of charitable giving with incentives. The benefactor, Adams, was receiving money and support while Clay got an important political office as a "thank you" for the donation. In this scenario, everybody won, except Andrew Jackson and William Crawford. If the majority of people are happy with the results of charitable giving, using incentives must be morally correct.

Others argue that incentives for charity makes charitable giving lose its meaning. This is not completely correct. It’s true that incentives lessen the benevolent appearance of charity, yet people who feel this way are essentially forgetting that the main objective of charity is not to flout your selflessness, but rather to help those in need. The poor don’t really care if donations come because of the goodness of our souls or our attempts to get a tax deduction. It’s better to have donated something, even for personal reasons, than to not give at all.

Many real life charities offer incentives for donating. For example, “Kars for Kids” will give a donor a voucher for a free vacation and a tax deduction whenever they receive a car. This incentive will undoubtedly draw many more donors, and therefore help more children in need, making it good and moral. Incentives are much more effective for receiving donations than simply asking for them.

Without incentives, charities would have a much harder time collecting donations and would not be able to help as many people. Since incentives lead to more donations and more help being granted, having incentives is both moral and good.