The New A Word
Odyssey

The New A Word

It's a different blue streak. 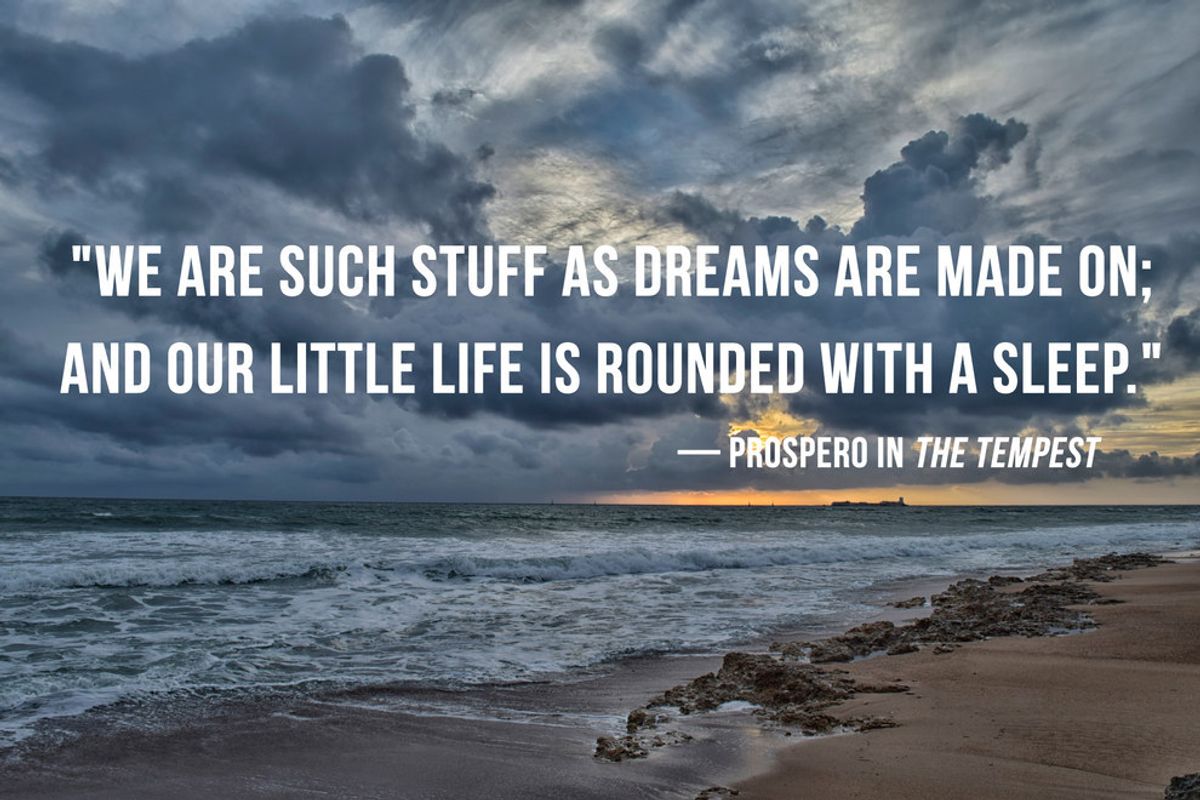 It's finally April, which means that a new color is painted everywhere and everything is falling into place. It's that time of year, when we skirt around subjects while passively supporting them with things like Easter Seals. The new A word, everyone say it- autism.

We treat it like a death sentence or a swear or a mix there of. It's very clearly something we whisper behind closed doors, consolingly at the doctor or at teacher conferences. We don't really like talking about it because that means acknowledging it exists and that we need to do something about it.

There is a myth on the internet and pseudo-scientific medical sphere that shows autism is clearly caused by vaccinations. It has something to do with the chemicals in the shot that scares parents more than the needle frightens the child. But rest assured, it isn't because there's a miniscule amount of mercury or thalium or whatever poison you heard was in the vaccine. It has nothing to do with what the doctor is giving your child from the moment they first draw breath, so you can relax.

Autism, according to to Merriam-Webster, is "a variable developmental disorder that appears by age three and is characterized by impairment of the ability to form normal social relationships, by impairment of the ability to communicate with others, and by repetitive behavior patterns" which sounds like a lot. In essence, autistic people typically follow patterns and miss social cues that others seem to grasp with ease. They may have a tendency to tap their foot, do something a certain amount of times or constantly stim with an item. It isn't scary, it isn't wrong, it just is.

The thing about autism is that it comes in a spectrum. Most people see it as someone who can't take care of themselves, someone who has a blank stare and can't talk and merely seems a ghost of a person. At the other end of the spectrum, it can be seen as someone who's always acting out, being brash and repetitive and who really only has interest in one thing. These are both accurate examples of what's on the spectrum, but it's imperative that we recognize that these aren't the only possibilities.

Autism isn't something that many people like to talk about, and in some places, it's viewed as a mental illness- more psychological than neurological. There should be one thing very clear about autism, it is not a death sentence and it isn't a disease to be cured. For this reason, especially during Autism Awareness Month, it is critical to look where your money, time and information is coming from and going to. For instance, Autism Speaks is perhaps the most widely known group that openly talks about autism, although it is far from the only one. However, many autistic people view them as particularly unhelpful, citing the website's "it's helpful to distinguish between accepting that your child has been diagnosed with autism and accepting autism" as pointing out that the group doesn't seem to actually care about autistic people, but rather, how it affects non-autistic people.

No matter where someone is on the spectrum, if they don't meet your eye, if they often have a rude face or constant distraction and touch avoidance, if they're super bubbly and bouncy, they deserve the utmost respect you give everyone else. If you know someone is autistic, ask about their boundaries so you don't cross them. Don't use the term as an insult. Ask how you can be an ally, a friend, a safe space in a world that refuses to acknowledge them.

Autism isn't a bad word, a death sentence or a curse upon the family, and we need to stop treating it as such. Like other divergences, they deserve understanding and accommodations. So it's time for everyone to take a deep breath, say the new A word and start accepting that it's a thing. Say autism, talk about autism and refuse to be silent about it.